Small decorative dogs, similar to mini-lions, have been very popular for more than one millennium. This breed was bred in China, it is called “Pekingese”. They know her and love her in all countries of the world.

Pekingese are ideal house pets. It is not difficult to maintain them, not expensive, they do not take up much space, do not require long walks, and great physical exertion. The main thing is to take care of the little fluffy pet and love it.

The ancient Chinese ancestors of the Pekingese had only one purpose – to be next to their royal owners or to bask on their knees. The current Pekingese do not violate traditions and still bask in the hands of their owners. 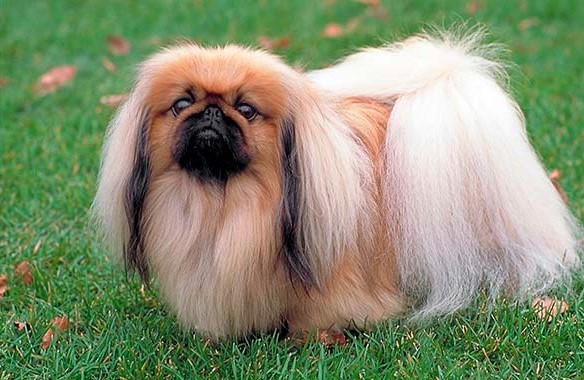 From the outside, that a dog with a lion’s mane gets great pleasure from its own irresistibility and greatness. These small decorative dogs have the dignity and pride of kings and have a developed intellect.

The Pekingese will not tolerate rudeness and raising his voice in his direction. Also, such a dog is very jealous and will not share the attention of the owners with other pets. The Pekingese can be a great companion and friend for any person, even if this person has no experience with dogs. Just before buying a Pekingese, keep in mind that the dog loves to bark loudly and for a long time. He also snores and sneezes frequently. There is no reason to expect silence in a house with such an animal.

The following character traits are inherent in Pekingese: intractability, stubbornness, possessiveness, selfishness, gluttony, laziness. Based on this, the Pekingese do not have a relationship with young children. With strangers, the decorative dog behaves warily in its appearance. 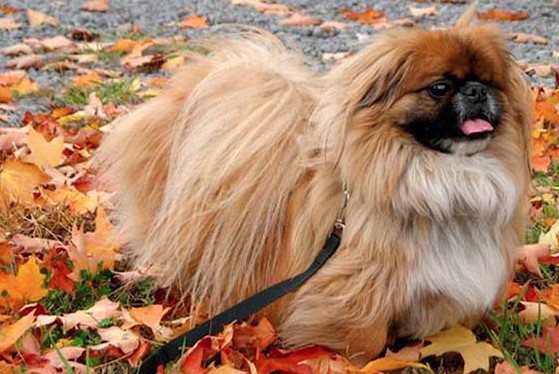 Because of their stubborn nature, raising and training Pekingese is not easy. It is necessary to start raising decorative dogs almost from the first days of life.

At the same time, the punishments are ineffective, you only need encouragement for obedience. Rough treatment during the period of upbringing to the fact that the pet will withdraw into itself and generally refuse to accept commands. 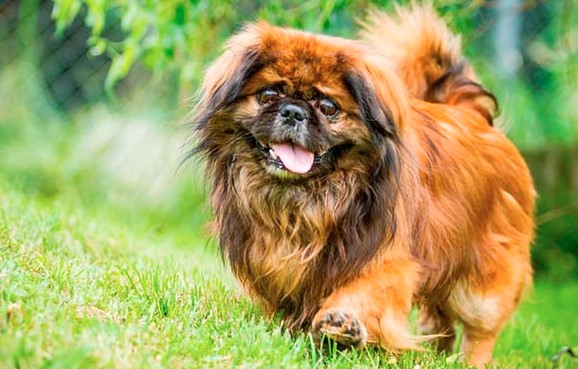 Although the Pekingese is considered a versatile decorative dog that suits almost any person, it is worth thinking carefully before the final decision whether such a dog is right for you. To do this, check out the main pros and cons of this breed. 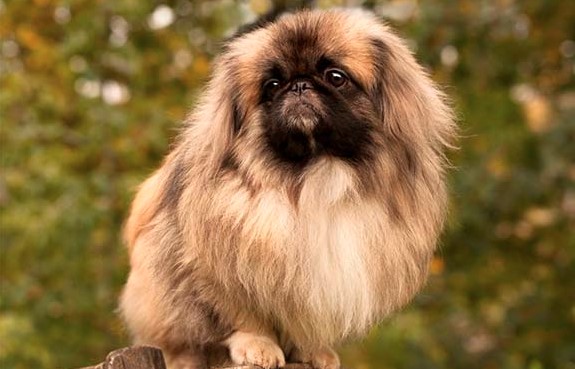