The English Bulldog is a medium-sized short-haired dog breed. Such dogs are very unusual in appearance, very loyal, and do not require special care. Initially, this breed was bred as fighting or for baiting bulls, bears, and badgers. After dogfighting was banned in England in the middle of the 19th century, the breed began to disappear. New standards were presented to the bulldogs: friendliness, positive attitude to other animals, smaller size. 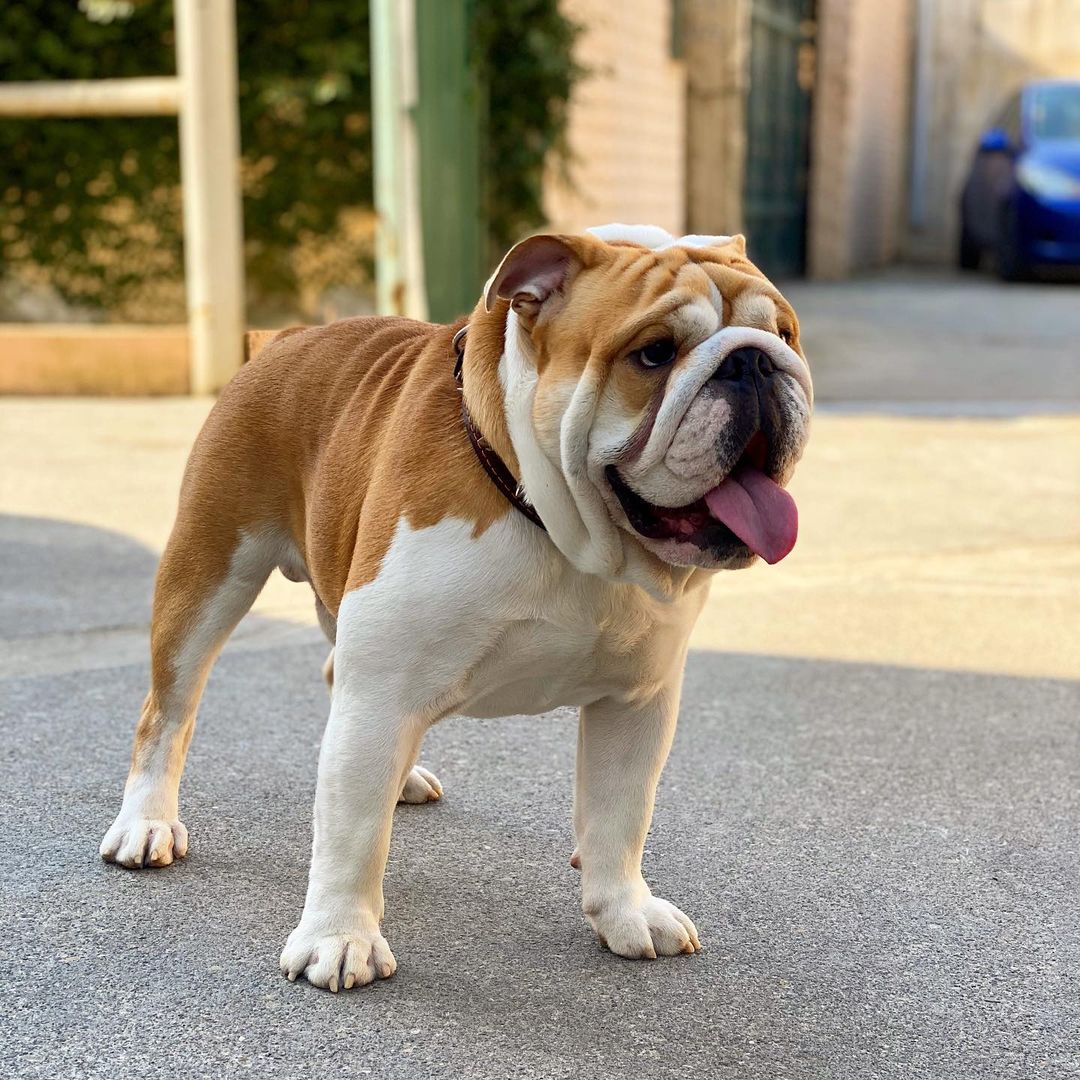 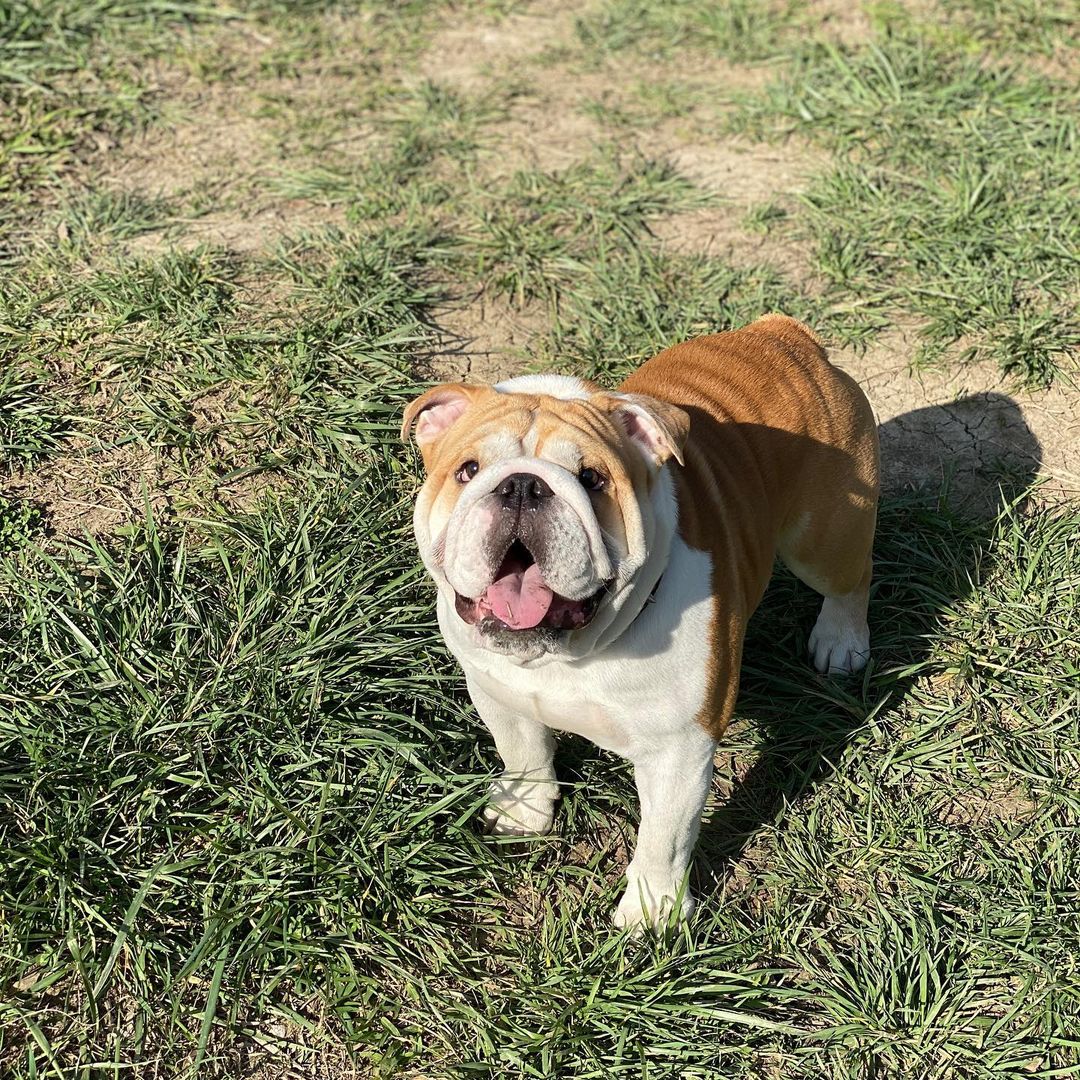 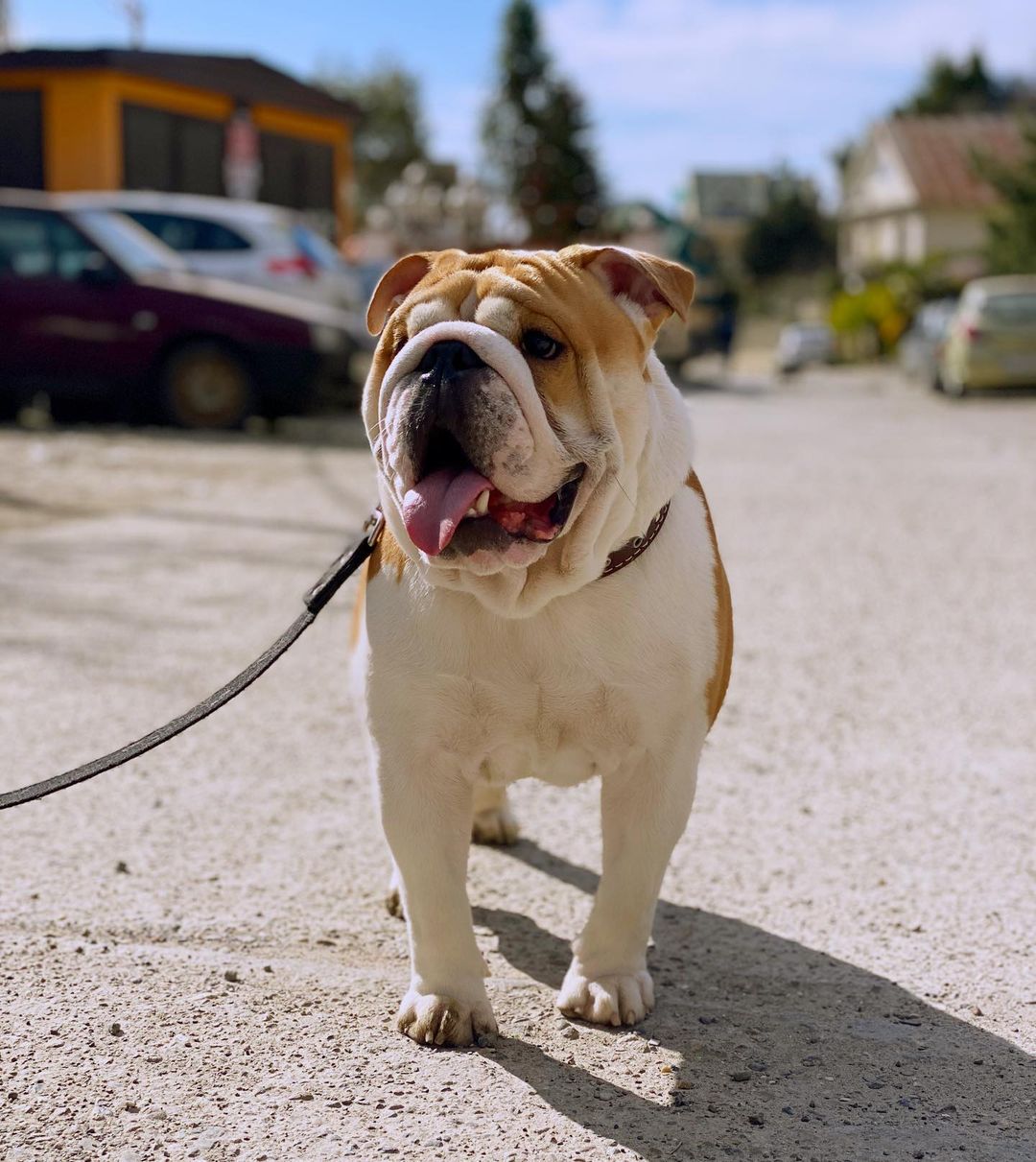