One way or another, the history of the Chihuahua goes back to ancient times. 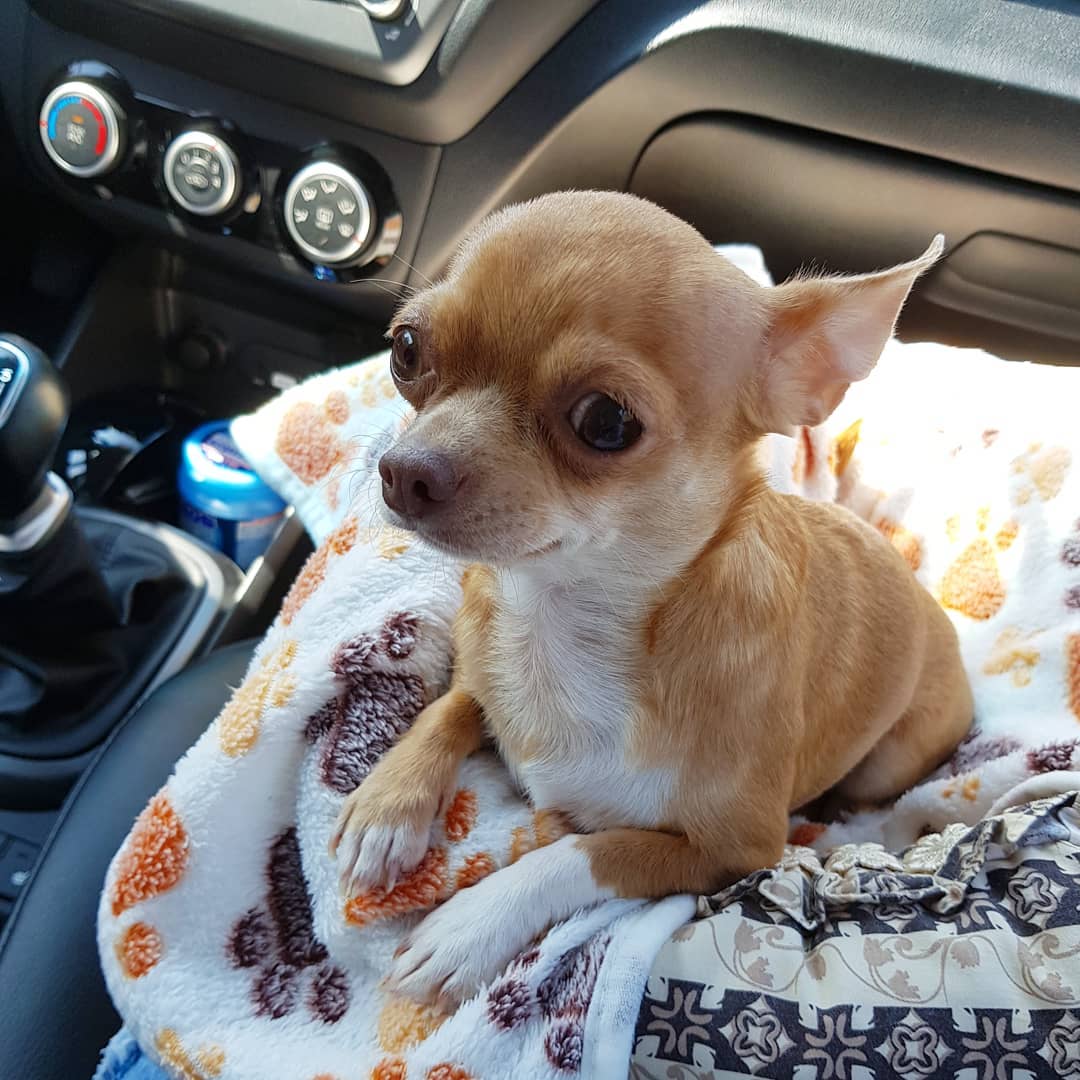 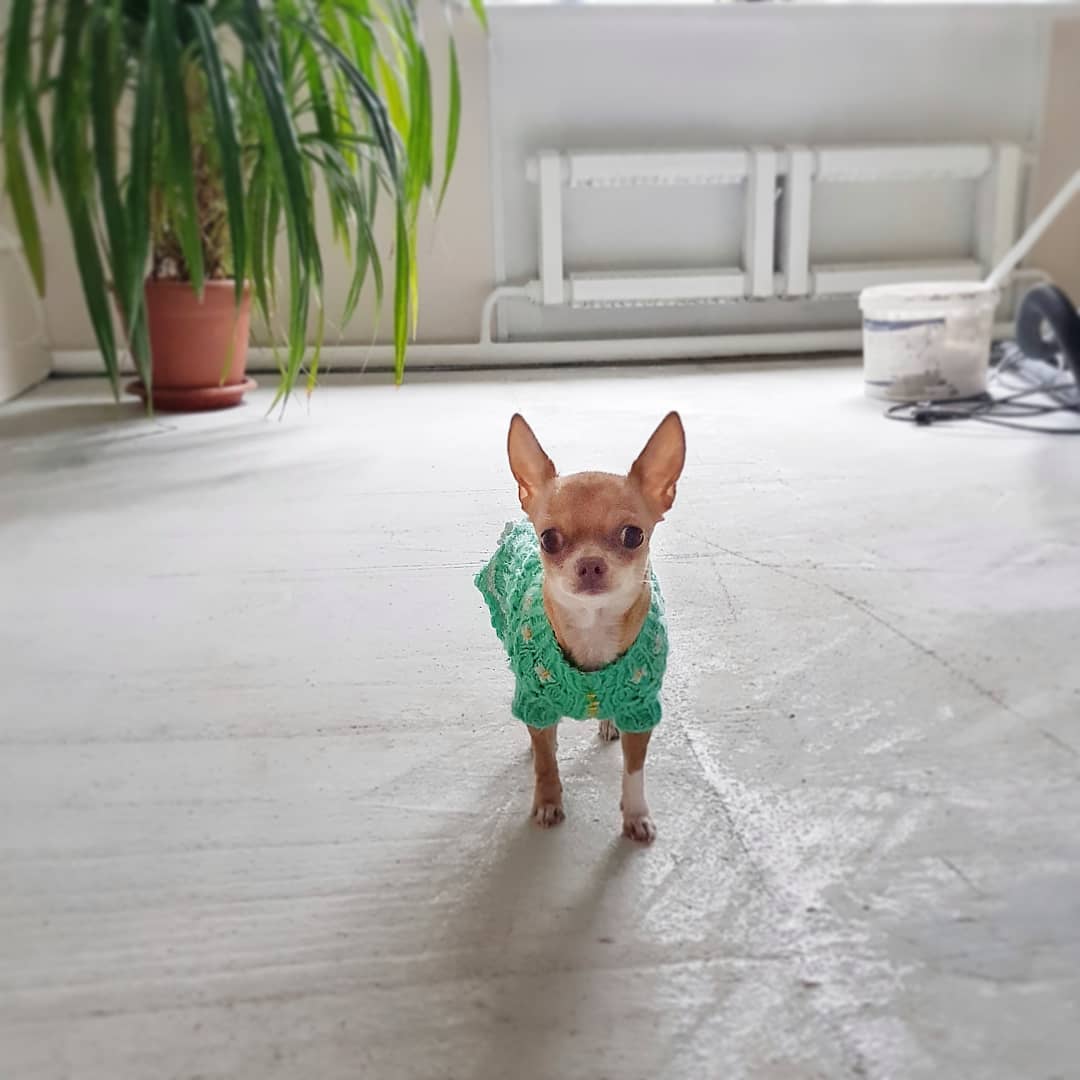 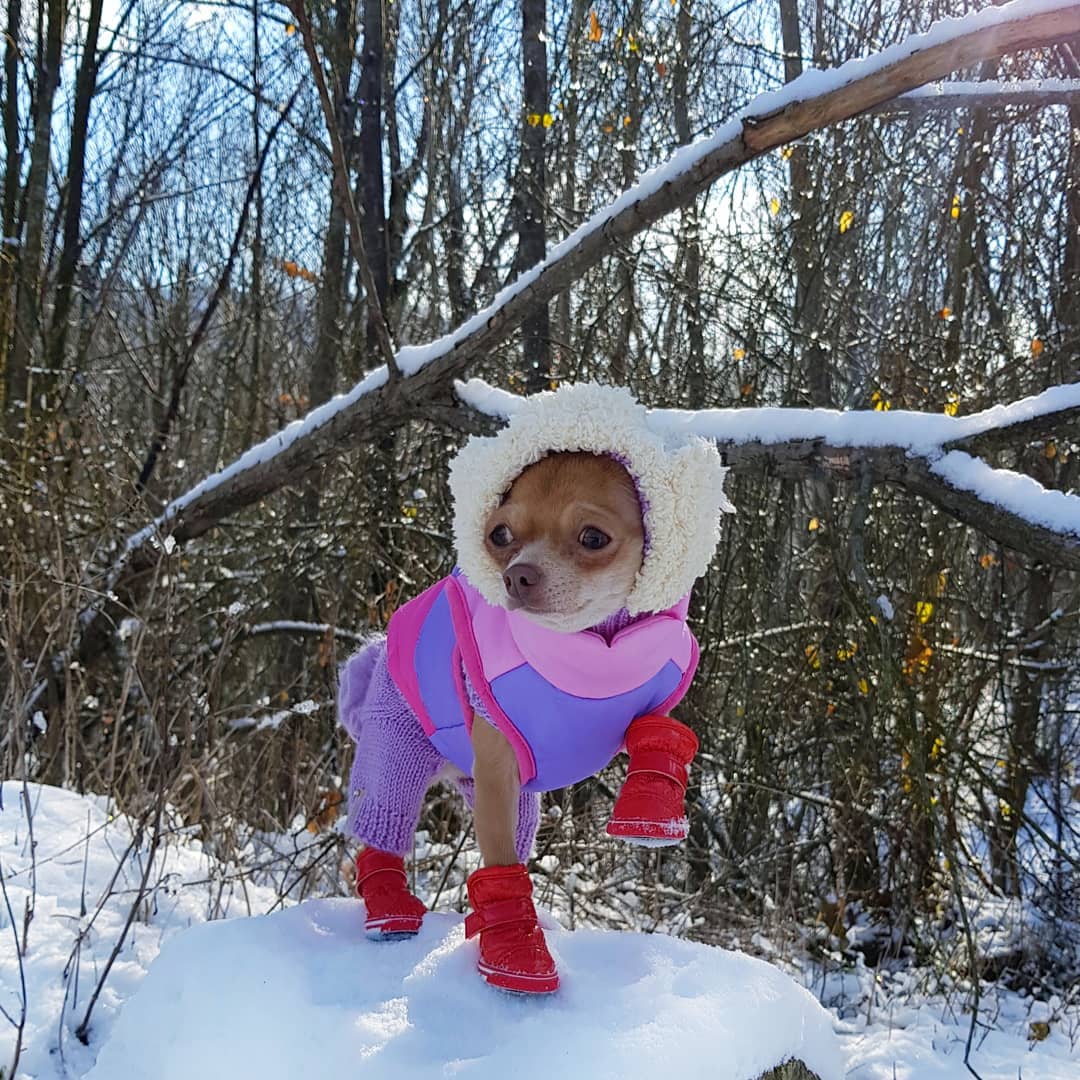 The name of the breed comes from the province of the same name in northern Mexico, where modern Chihuahuas were first discovered.