The dachshund is equally courageous and stubborn as it is affectionate. In addition, It can rightly be considered a celebrity among the dog breeds, because everyone knows the dachshund, as the little four-legged friend is officially called.

In general, a dachshund needs a lot of activity in the form of games and long walks. With the latter, you should always keep an eye on it, as its hunting instinct often gets away with him. It is reserved towards strangers. Finally, the dachshund is also a good watchdog that must be suspicious at first. Appropriately, his bark sometimes gives the impression that a much larger dog is hiding behind it. 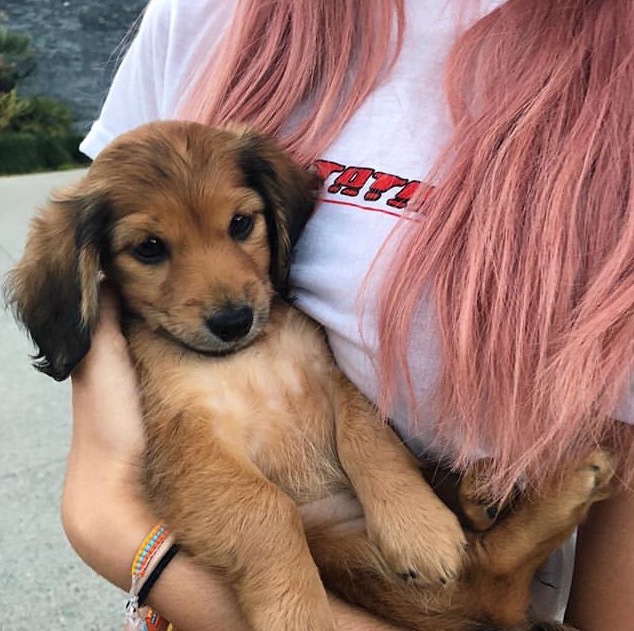 In addition to routine checks of eyes, ears, and claws, regular brushing is part of dachshund care. Of course, long-haired representatives of this breed need more grooming than their short-haired counterparts. However, both are happy if you remove dirt from their fur several times a week. Parasites that you do not want as roommates tend to get caught on the short dachshund legs, especially if you are out and about in the forest a lot. 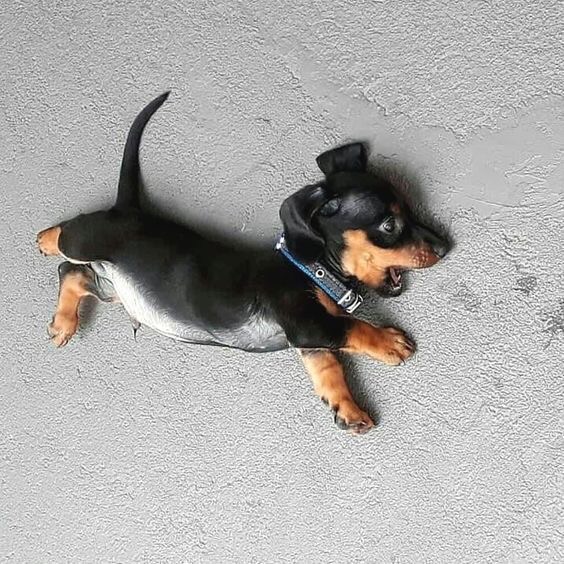 Accidents and mishaps with dachshunds usually happen because the dog was either overconfident or eventually had to flee out of fear. Has your four-legged friend bit into the neighbor's child or has the vehicle been damaged because two cars had to brake in front of the little four-legged friend? For these cases, there is dog liability insurance like Luko. They support you with financial claims from injured parties. It's best to take a look now at how you can make provisions for a life with the former hunting dog, who is not so easily beaten down. 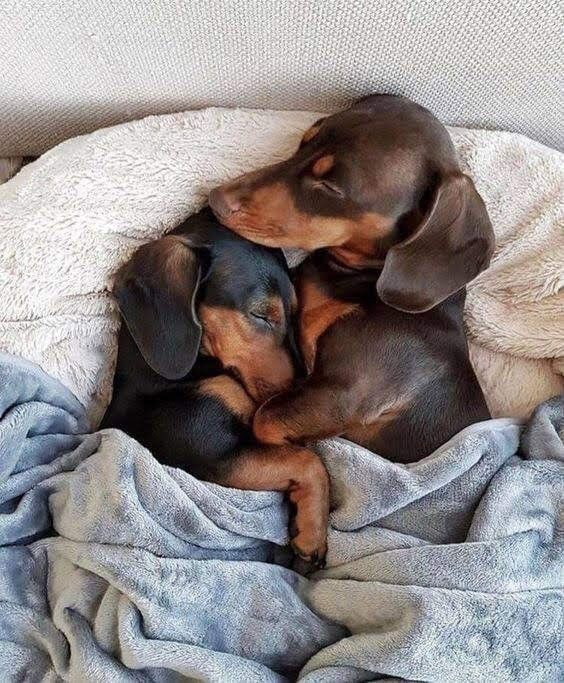 There is some truth to this saying. The courageous and sometimes stubborn dachshund has a will of his own, is self-confident, and does not shy away from larger opponents. Qualities that suit him well as a hunting dog. Just like its short legs, which allow it to effortlessly track its prey, even underground.