The Weimaraner is a graceful and graceful, elegant and majestic, aristocratic dog to the point of snobbery. “Silver Ghost” is one of the names that the animal received for its unusual color, amazing eyes, and fast silent movement through the forest. The Weimaraner breed or Weimar Pointing Dog was developed in the 19th century in Germany. Monarchs and noble persons hunted with them for wild boars and bears, and later for foxes and rabbits. They were dogs of aristocrats, not for ordinary people. Unlike other hunting dogs that were kept in kennels, the loyal and calm Weimaraners lived in the warmth and comfort of their families. 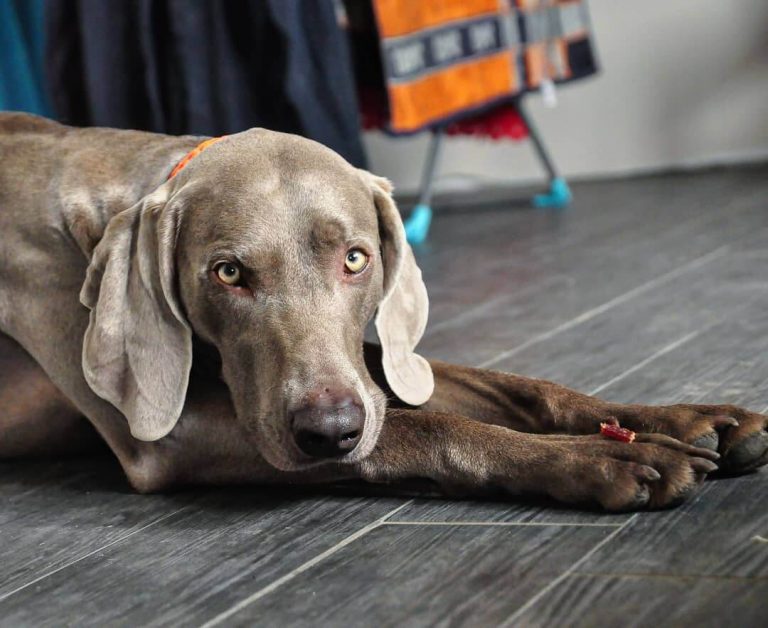 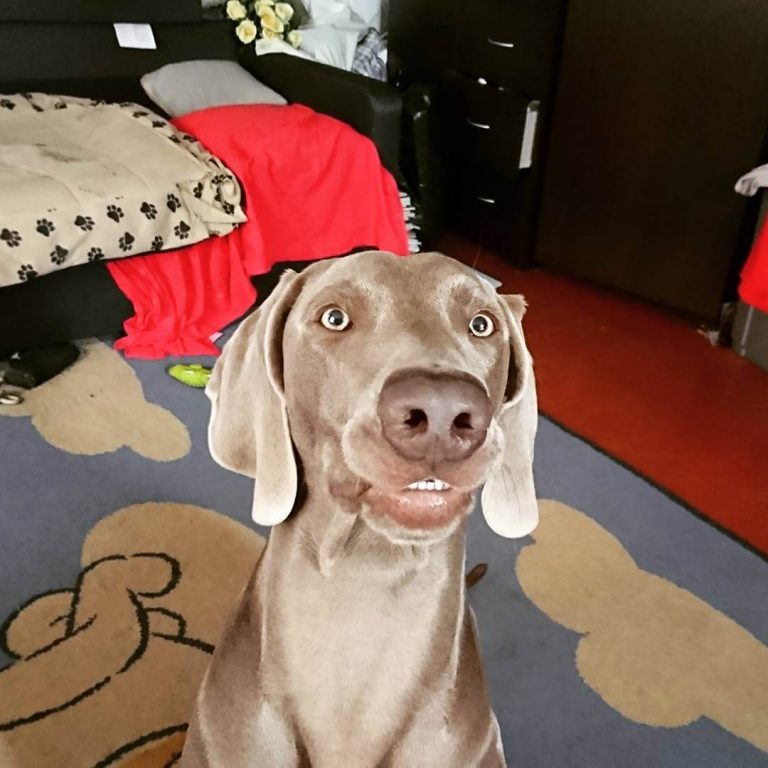