These herding dogs were considered extremely valuable, which is not surprising. They were sold quite expensively, and, moreover, the external characteristics could differ slightly depending on the region. Thus, separate varieties of the breed were formed, which gave the name of dependence on the area from which they came. In particular, these were Welsh Shepherds, Northern Shepherds, Mountain Collies, and Scottish Collies.

The very name of the collie breed comes from the Scottish language, and therefore in other regions of England in ancient times they were called shepherds. This breed has existed for many centuries side by side with humans, and in 1860 was first shown at a dog show. This was the second dog show in the history of the country, and the Border Collie was noted there with special attention, as a native British breed. 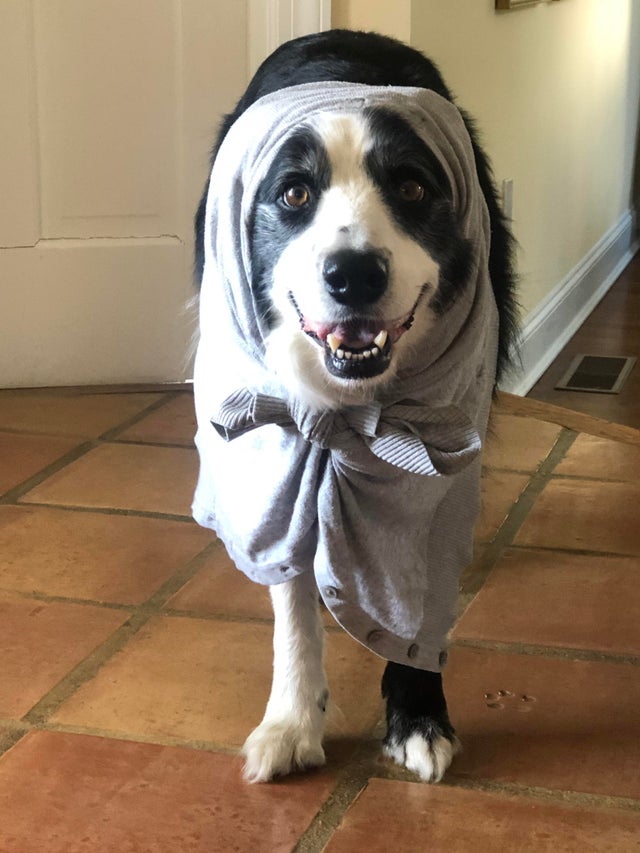 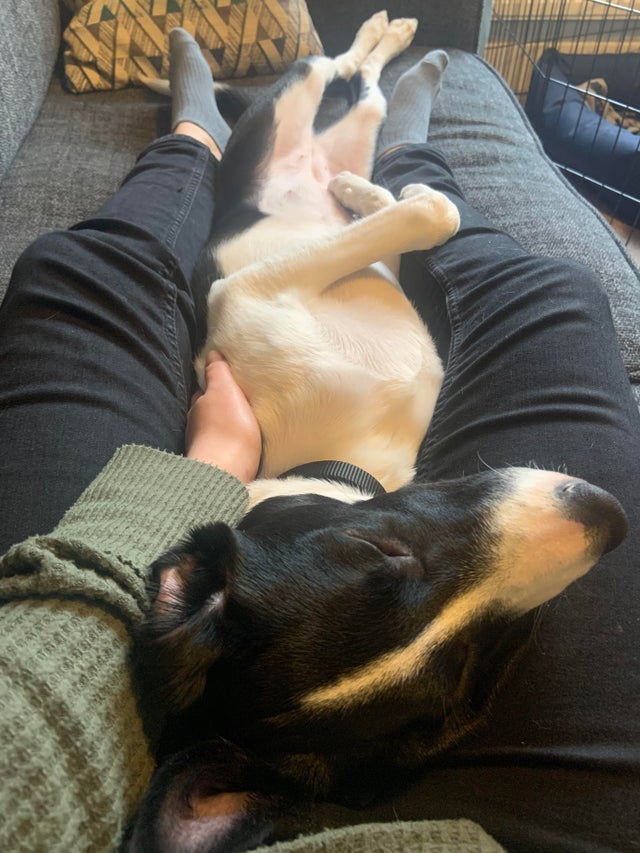 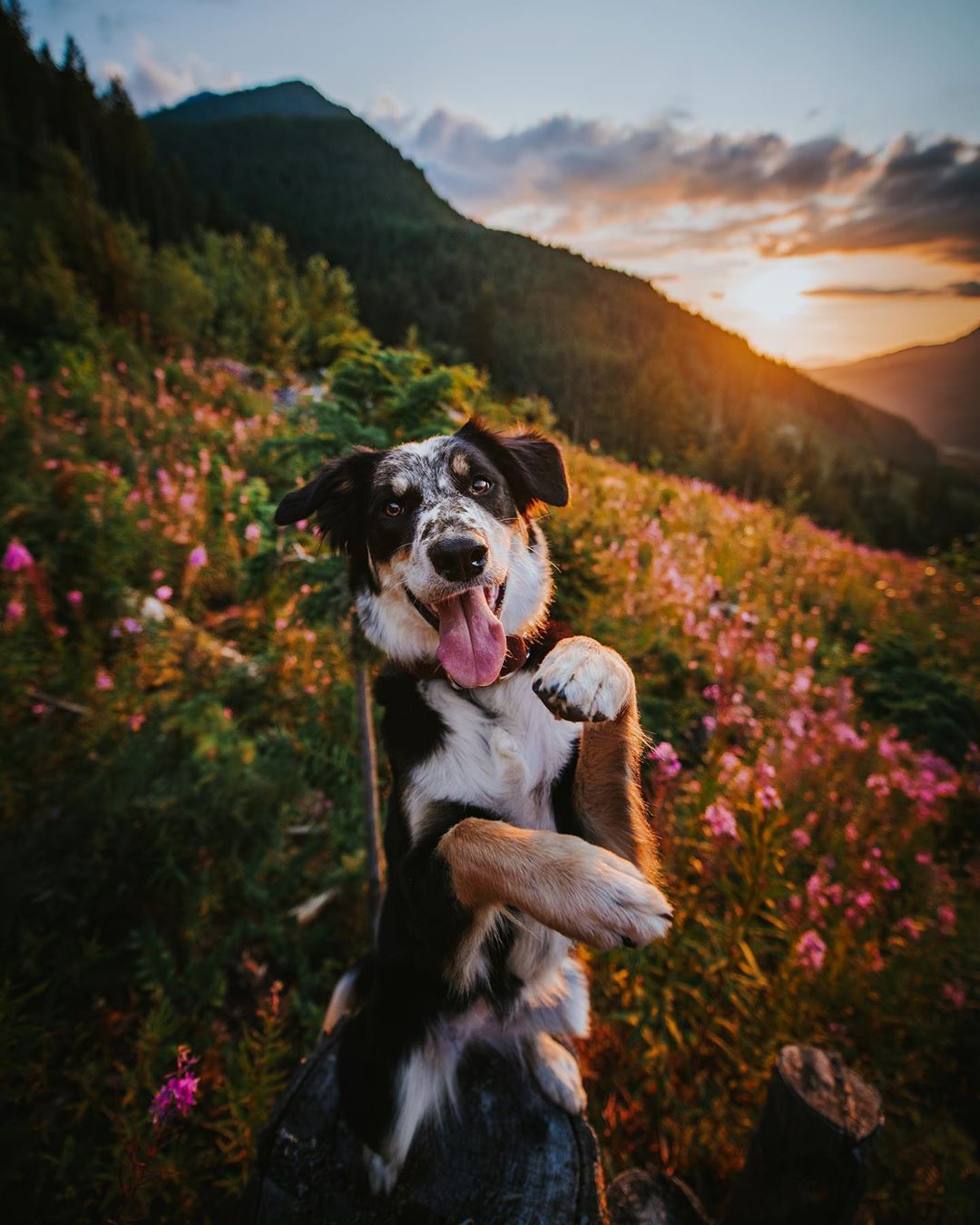