Yesterday my granddaughter came to visit (3 years old). Entertained as best he could and got to hide and seek. My airedale also took part in them. But he “played” for his granddaughter. Dog! Granddaughter Nastenka was the first to hide.

I decided to cheat and gave the dog the command: “find” the beauty and sat and rejoiced at my cunning … But not for long …

Dog – (this traitor) runs all over the apartment imitating active searches but finds no one. Taught by “bitter” experience, I noticed where the dog was passing by, not poking at him with his “patch” (a curtain in one of the rooms). There I found my girl. 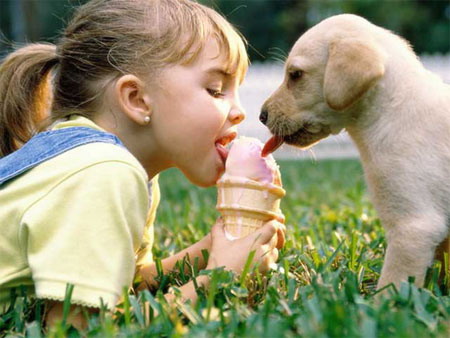 I went to hide too. He hid behind a coat hanging in the corridor, his legs behind his boots, that is, it should be completely imperceptible from the outside. I thought that the search would take too long, but no. The so-called “Friend”, 3 seconds after the words “I’m going to look,” poked me with a wet nose. At this time, the granddaughter was looking somewhere far away. The dog barked at me a couple of times, giving out a “cache” and brought the granddaughter to me.

So I “blew” all the hide and seek.
– It’s a shame, understand, they play together against one …
Tonight he will come again and there will be hidden and seek …

Once I had to urgently lay four dozen twisted pair wires over a distance of one hundred meters. Most of the distance passed over the suspended ceiling at a height of three meters.

Realizing that for my only admin shoulders in the office, solving the problem in an acceptable time frame is unbearable, I began to torment the chief for attracting third-party installers, and he reluctantly agreed. I developed the terms of reference, sent it to different offices, and waited.

One of the proposals stood out from the crowd. The guys claimed that they would do the job in just one day, and three times cheaper than any of the competitors! Just in case, I called back and asked if they understood the task correctly. They replied that they understood perfectly well, and the speed and cheapness are explained by the fact that a cable layer is used in the work. I was intrigued – I had dealings with cable-layers in the army and I had no idea how this device could be adapted to laying a twisted pair cable under a false ceiling. 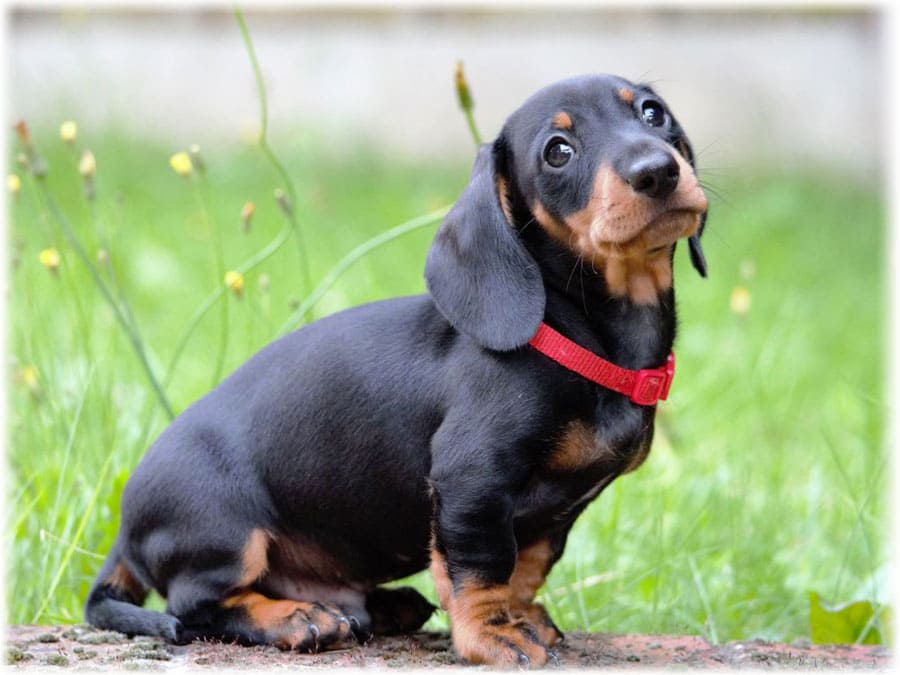 On the appointed day, only two fitters arrived with ladders and tools. Watching the unloading process, I was looking forward to a miracle machine that could automate the process. The unit did not wait so long, but a small dachshund was unloaded from the minibus last. Before I had time to be surprised at the appearance of the animal, they explained to me that this was the mysterious cable-laying machine.

Included with the dachshund was a special suit with a handle along the back for carrying, a harness on the head with an LED flashlight, and a harness. The cable was laid by attaching it to a harness and launching a dachshund in a hard-to-reach place. A well-trained animal rushed briskly at the sound of a voice or the light of a lantern, dragging a wire behind it. The ceiling could withstand the dog, but the power was enough for fifty meters.

The speed of installation in long and hard-to-reach areas was fantastic. Dachshund briskly ran to one side along the top, and back – along the corridor, frightening the female part of the staff. Even the emergency in the form of a dropped ceiling panel did not affect her mood: the pulled wire played the role of a safety cable, and the dog smoothly sank to the floor. The guys said that the cable-layer was accustomed to such situations.

Laughter laughter, but the dachshund was in all seriousness with the guys on the company’s balance sheet – the documents were shown to me. The friendly team really completed the work in less than a day and without first unwinding the cable and, accordingly, without scraps. True, the work of our office completely stopped – the entire population came running to look at the work of the cable layer. 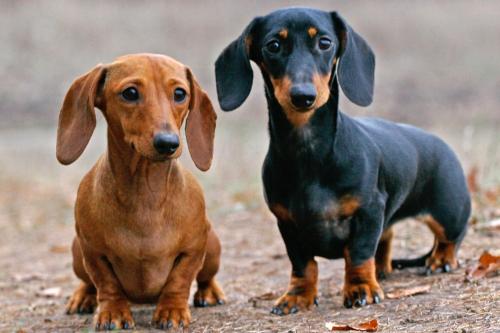