Many dog owners are familiar with the phenomenon of defecation: they are walking, their dog turns around and begins to defecate. But why does it look at its owner while doing its business? Pettime explains five possible causes. 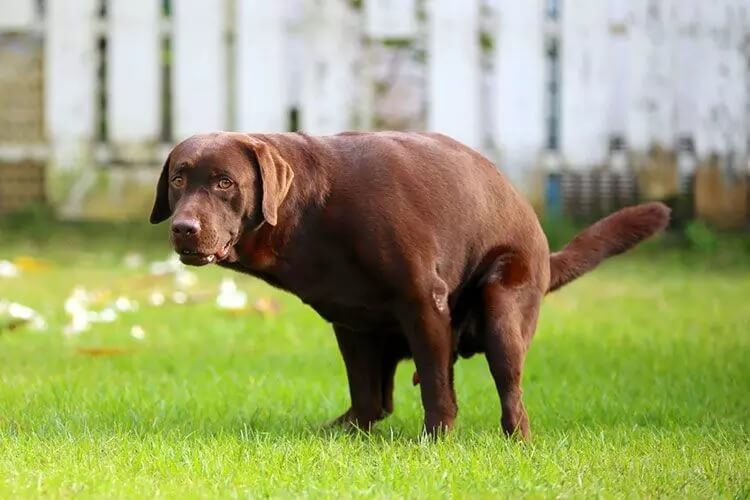 In a 2009 study, scientists found that staring at each other triggers a physiological response in the dog’s body. If the dog looks at its owner, this indicates a trusting relationship between the two.

Another attempt to explain it is: the dog wants a reward. Even as a puppy, it learned to do its business outdoors. This is an essential part of a successful upbringing. It could therefore be that the pup is only looking because it is hoping for a few treats.

The Dog is Waiting for Confirmation

“May I poop here?” That could be the question the dog would like to ask by searching for confirmation with his googly eyes. Since many dogs are often insulted when they put their piles in the wrong place, it is conceivable that therefore ask them for permission well into the old age of the dog.

For Safety Reasons: Dog is Vulnerable

For us humans, there is hardly anything more intimate than the daily bowel movement. But while we sit in peace in the quiet place, our four-legged friend has to do his business in the open air. If he crouches down, he is basically vulnerable. With his gaze, he would like to ask his holder to take good care of him and not to ignore him.

But maybe everything is completely different and our dear friend on four paws just wants some peace and quiet. It could be just a reaction to watching him defecate. Because let’s be honest: Who of us doesn’t want to be quiet at this moment?