Communication between humans and dogs is not always easy. There are a few things that dog owners do with their dog that the four-legged friend does not like – even if the owner thinks that the dog will enjoy it. Pettime reveals five mistakes that smart dog owners fail to make in the future. 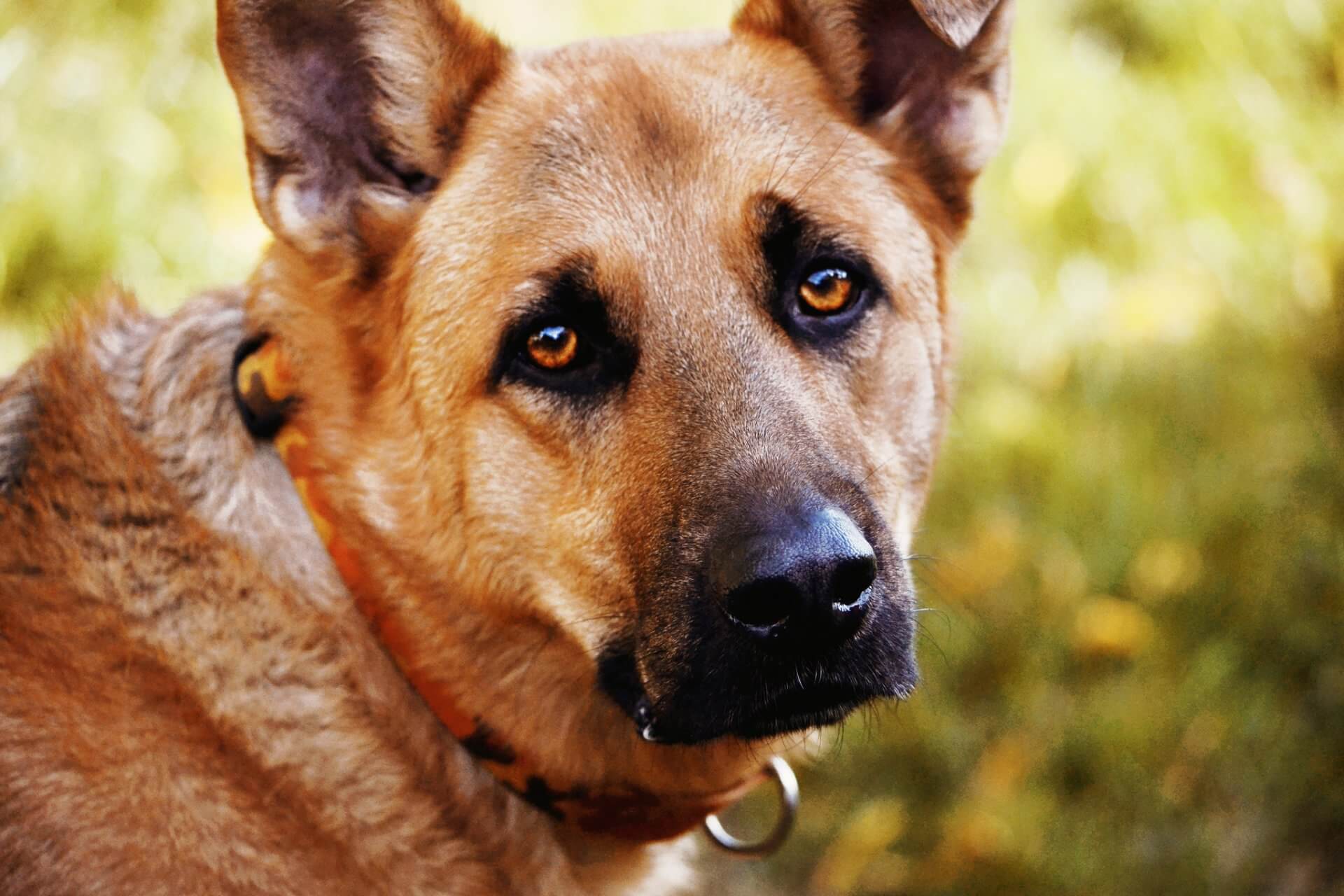 Nobody likes to be scolded. So it’s no surprise that the dog would rather be showered with praise instead of being verbally abused. But yelling at a dog doesn’t make him remorseful, it confuses him. The fur nose does not understand why they are being scolded. It is better to train the dog with rewards and regular training. The more a dog trusts its master, the easier it is for the owner to get along with him.

It Has Nothing to Do

A dog really has to be exhausted if it doesn’t want to move. And even if he seems hesitant at first, he still appreciates it when he gets regular exercise. Failure to exercise enough can cause long-term problems for the dog. In the short term, the dog is frustrated and lonely. And everyone knows that frustrated dogs have to reduce their energy in other ways, for example on the sofa or in the bathroom (problem dog).

Look in the Eyes

People have a common ground and know how to interpret eye contact. You like to look your loved ones in the eyes for a long time. But even if you consider your dog a loved one, dogs have a very different understanding of eye contact. The fur nose probably sees a long look like a threat. And the masters usually misinterpret the subtle changes in his reciprocating gaze.

It differs from dog to dog whether they like to be petted on the head or not. But some dogs sometimes feel uncomfortable when patted on the head. The head is a sensitive area. The ears are hypersensitive, his nose is very sensitive, and his eyes are a very vulnerable area as well. So if you suddenly move your hand towards the dog’s head, the animal may be worried about what the person will do next. If you don’t know whether the dog likes to be petted on the head, you can slowly feel your way from the neck towards the head. It is important to be loving and not too rude.

Dogs vary from breed to breed and from type to type. If it doesn’t behave as expected, then much of the responsibility rests with the owner. When raising a dog, you have to be consistent and disciplined. Regular routines with the same words for the same commands give the young dog security and he can learn the prompt more easily. Everyone gets frustrated when a dog doesn’t do what they’re told. But getting angry at him for not obeying will only make him confused and fearful. He understands that you’re angry, but he doesn’t know why.