The dog, nicknamed Oscar, is one of the most famous animal travelers. Since 2009, Oscar, along with his mistress, traveled to five continents in 32 countries, he saw the Eiffel Tower, the Taj Mahal, walked the Great Wall of China, and flew in a helicopter over the Grand Canyon.

Oscar’s life was boring and monotonous. But one day he got lucky.

Journalist Joan Lefson visited the kennel for stray dogs and took him home.

In May 2009, the owner decided to go on a trip around the world, and not alone, but with her beloved dog. This is how the famous traveler dog appeared. One of the goals of this unusual trip was to inspire people to protect stray animals. By the way, according to various estimates, about half a billion dogs on Earth are homeless.

Joan Lefson spent 400 thousand dollars on this trip. To do this, she had to sell her house.

Traveling dog Oscar flew helicopters and balloons, stood on the sheer cliffs of the Grand Canyon, rested at the Eiffel Tower, and walked along the Great Wall of China. In total, the dog has visited 32 countries and became very famous. 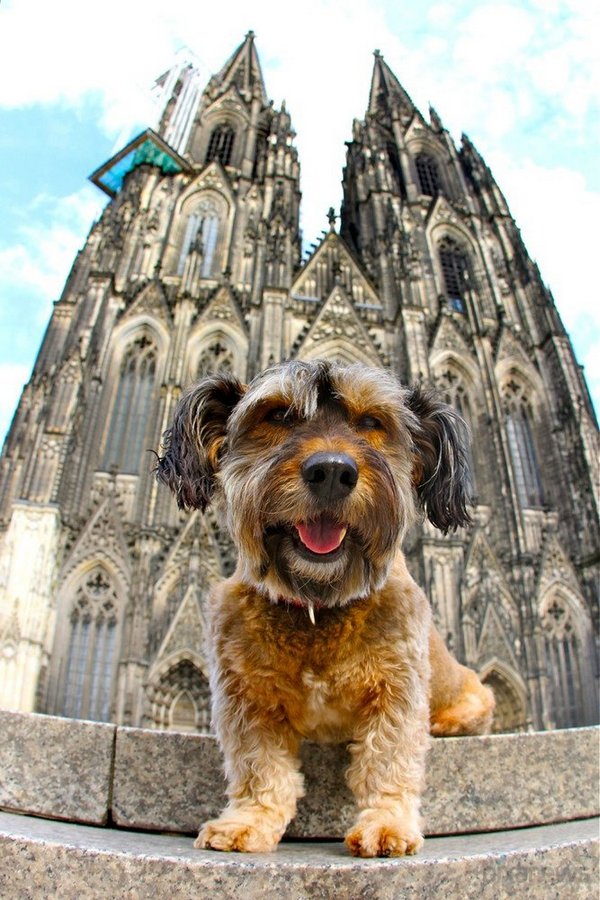 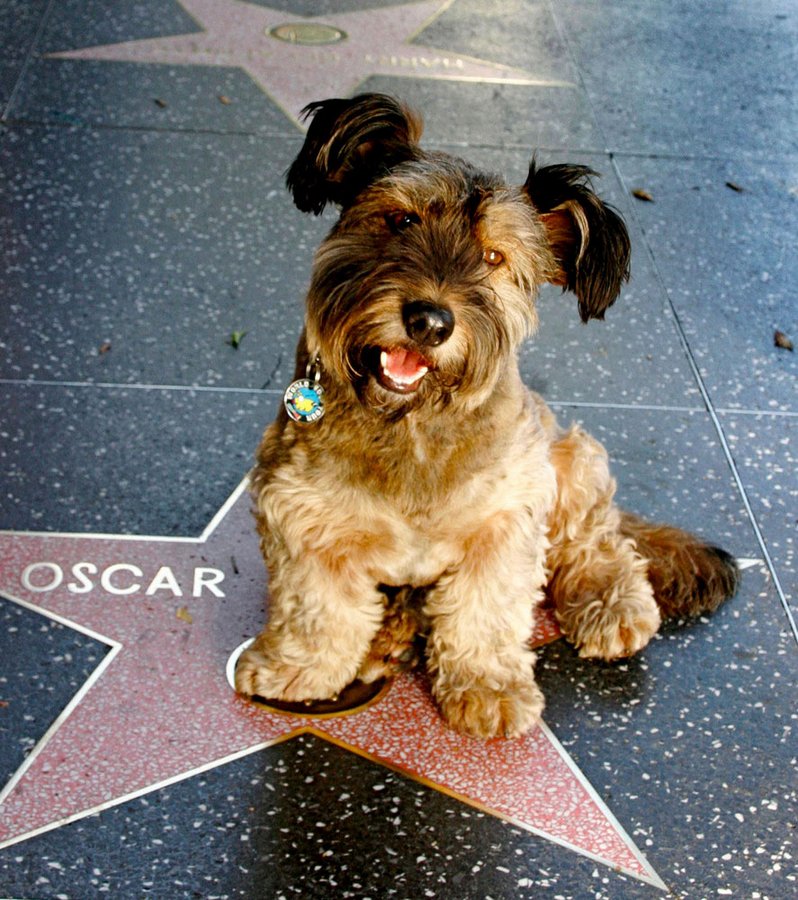 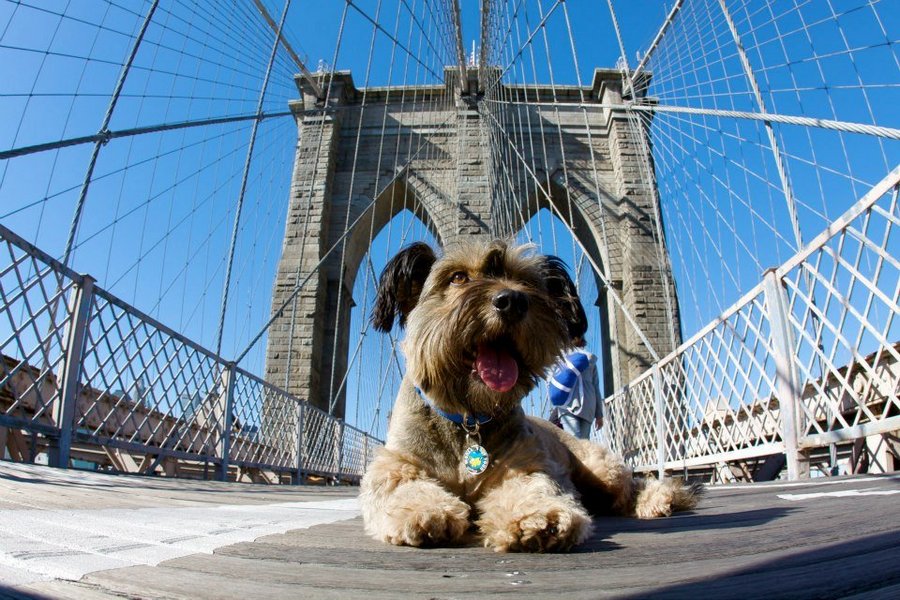