Fur-noses also get diseases that result from the immune system attacking the body. But which autoimmune diseases are there in dogs and how are they treated? There are diseases that attack the intestines, skin, joints, eyes, and claws, which can be alleviated with medication and homeopathy.

Autoimmune Diseases in Dogs: These Diseases Attack the Skin

Severe reddening of the skin or crusts on the skin is the first signs of an illness. The most common autoimmune skin diseases in fur noses are: 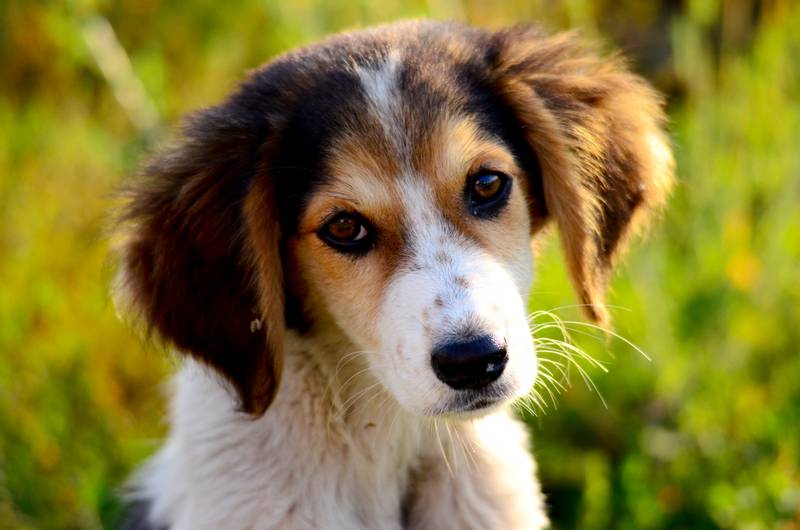 One of the best-known joint diseases in four-legged friends is rheumatoid arthritis, which is also known colloquially as “rheumatism”. If the family member has irregular gait problems, this can indicate a chronic joint disease.

Rheumatism takes place in spurts, so there are times when the dog is fine. At other times, the pet can barely walk. In addition to joints, this disease can also affect organs.

Autoimmune Disease in the Canine Intestine

Chronic intestinal inflammation also occurs in fur noses. With such a disease, the immune system reacts to the food that the animal ingests. After ingesting food, it attacks the intestinal mucosa and tries to destroy it. This disease is most common in German Shepherds, Shar-Peis, and Boxers.

Autoimmune Disease in Dogs in the Eye

Keratoconjunctivitis sicca is a disease that occurs in fur-noses and is triggered by an overactive immune system. This condition manifests itself in dry eyes. Usually, dryness occurs on both sides of the eye. If left untreated, this disease usually leads to blindness in animals.

Autoimmune Disease in the Dog on the Claws

Symmetrical lupoid onychodystrophy is an autoimmune disease that affects only the claws. The companion shows a splintering of the claws. Sometimes an abnormal shape of the animal’s nails is noticed. Once the disease has progressed, the claws may fall out.

This disease is more common in:

Autoimmune Disease in Dogs: What To Do?

If you suspect that the fur nose has one of the diseases mentioned, the vet should be consulted. He or she will conduct an examination of your favorite and take a tissue sample or take an X-ray. The companion’s medical history also provides information about the type of illness.

Diseases caused by an overreacting immune system are incurable. However, in many cases, it is possible to achieve remission. Remission is understood to mean a halt in the progression of a disease.

If the pet suffers from an illness caused by an overreactive immune system, there are special medications for this. This medicine suppresses the immune system and thus reduces the symptoms of the disease. There are also effective remedies against the individual signs of the disease. Autoimmune diseases in dogs and their symptoms can be partially improved with homeopathy. Ask your vet for suitable preparation. Some remedies have the opposite effect and stimulate the immune system. That is why it is important not to do anything on your own.

For dog autoimmune diseases, blood tests are important when they are on medication. Some remedies attack the liver, so a blood test every two to four weeks is recommended at the beginning. At a later stage, it is enough to check the blood every three months. If the dog has an autoimmune disease that is being treated, the blood must be tested closely. This makes it easier to find serious side effects.

A disease caused by an overactive immune system is not contagious. In some cases, it is possible that the condition may be inherited. That’s because there are genes that make a particular disease more likely to break out. Eating a healthy diet is important to prevent autoimmune diseases in dogs. A little stress and a lot of exercises are also among the factors that make the occurrence of an illness less likely. In cases where the immune system overreacts due to viruses, parasites, or bacteria, there are no preventive measures.

Tip: Autoimmune diseases in dogs sometimes trigger other diseases, such as anemia or organ failure. Regular health checks by the veterinarian are therefore important.

How to React Correctly If Your Dog Has an Autoimmune Disease?

If the fur nose is sick, it is well taken care of thanks to the versatile treatment methods. To do something good for your companion, please note the following: