As if from a mystical world: Greek dog names enchant with their very own charm. For females and dogs who are about to move into their new home, there is definitely a name in the following list of names from A to Z!

Greek dog names sound like the magic of ancient times. For dogs that have traveled to their family via animal shelter from Greece, the following names are perfect choices. Strictly speaking, Apollo, Zeus, and Co. are an excellent match for every little demigod on four paws, regardless of whether they are Greek or not. 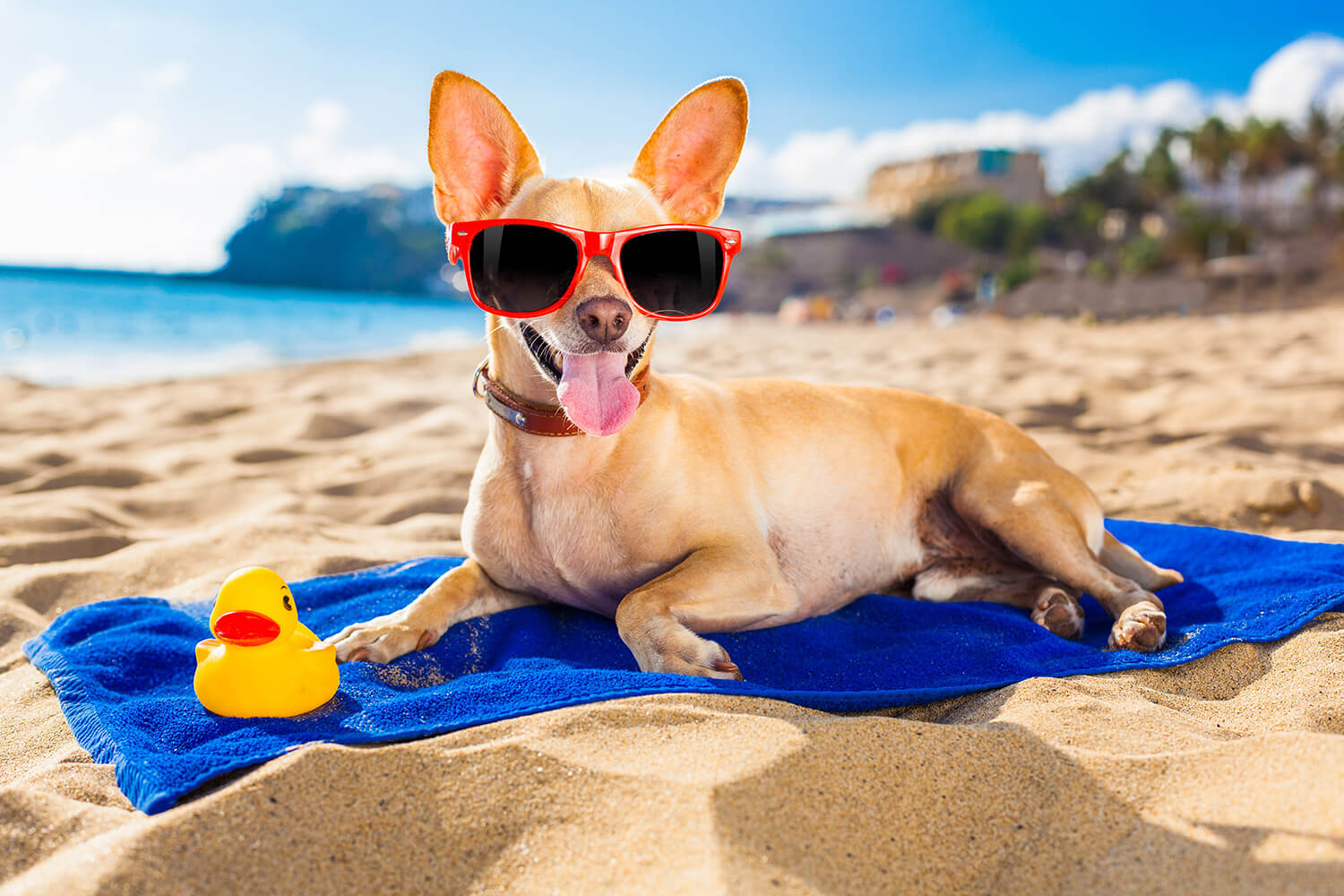 In Greek mythology, Apollo is the god of light, spring, healing, and much more. The Latin form “Apollo” is a popular dog name for males.

A name for females: Daphne is translated as “the laurel” or “the laurel tree”. How does this translation come about? Very simple: in Greek mythology, Daphne is a nymph who has been transformed into a laurel tree.

A modification of the name “Phoenix”: Fenix is a man’s name that goes well with males. The name means “dark red”. Perfect for an Irish red setter with a mahogany-colored coat.

A divine name: In Greek mythology, Hera is the queen of the gods and the wife and sister of Zeus. The name means “the heroine” or “the warrior”. For females, this mystical name is definitely worth considering!

A sonorous name for males: Linos suits all male dogs that are bright and smart. Although the name means “the one who complains”, Linos captivates with its sound and originality.

When they think of Nike, many think of the sporting goods manufacturer of the same name. This name has its origin in Greek mythology. Nike means “the goddess of victory” and is a beautiful name for bitches. Altered to “Nicki” or “Nini”, it sounds funny and charming.

Will your future bitch accompany you while riding? Then the Greek name Pippa is exactly the right choice! The name means “the horse lover” and sounds smart and a bit cheeky.

For many, real wealth means a life with their loyal four-legged friends: Plutos means “wealth” and “abundance” and is a name for a male dog. It is reminiscent of the Walt Disney character “Pluto”, the house dog of Mickey, Donald, and Goofy.

For particularly clever dog ladies: in ancient Greek, the name Sia means “wisdom”. It is the short form of the name Sophia. Sia sounds like an elegant name. The name is ideal for smart dogs, such as poodles or shepherds.

A name for entertainers: Talia comes from Greek mythology. The muse of entertainment and comedy bears this magical name. In addition, the ancient Greek word “thallein” means to bloom. The name is a great choice for bitches who make everyone laugh.

For a female who always welcomes her guests in a friendly manner: Xenia is of ancient Greek origin and means “the hospitable”. The name is popular and goes well with friendly dog ​​breeds, like a golden retriever or labrador.

As is well known, the best comes at the end. Although the names are always a matter of taste. However, this name is particularly powerful in terms of its meaning. Zeus is the highest Greek god. It is suitable for males with an imposing appearance. Examples of strong dog breeds are the Alaskan Malamute or the Akita Inu.