Since the drama, Hachiko at the latest, dog films has become a genre of their own. Be it a Disney production, a romantic comedy, or even a horror film, our loyal four-legged friends find their place everywhere. Pettime has compiled the most beautiful films with dogs in recent years for you and has compiled a list of the best dog films of all time. 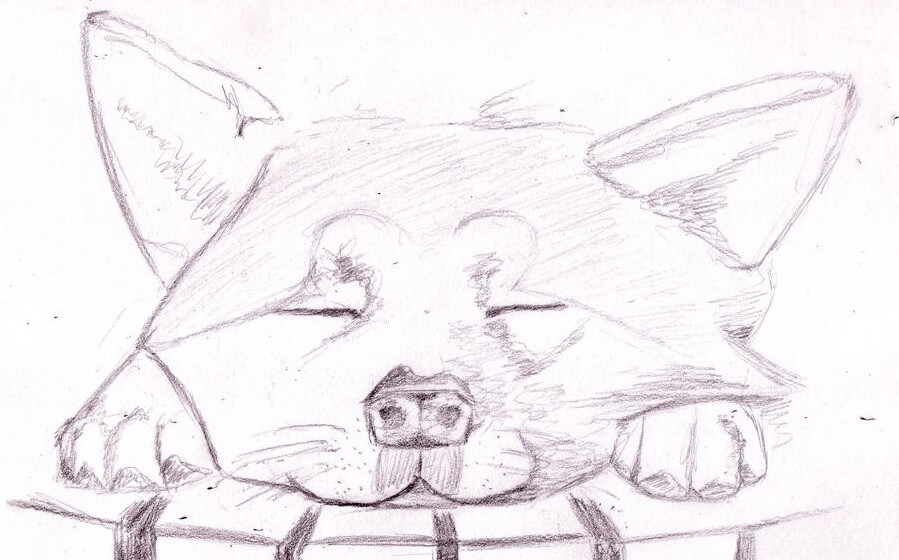 Every year new films with dogs appear in the cinema, which is popular with young and old. Are you looking for dog films from 2016, 2017, 2018, and 2019? We’ll show you the most beautiful movies with fur noses, which your four-legged friends are sure to like to watch.

The most popular film with a dog from 2019

The film “The Incredible Adventures of Bella” is based on a bestseller from America. The film is about a companion who takes a dangerous journey to get back home. The animal covers a total of 600 kilometers through the wilderness and gets to know many people and their fates in the process.

The most popular film with a dog from 2018

The comedy “WUFF” is about a mixed breed dog that is adopted from an animal shelter. The animal turns the owner’s life upside down and makes for amusing encounters. The family life of husband and children is also amused by the darling.

The most popular film with a dog from 2017

“Bailey – A Friend For Life” is a tragic comedy. The film is about a puppy that is adopted by a woman and her son. With the help of the pet, the boy gets to know a girl whose heart he conquers. After many years, the fur nose Bailey dies but is reborn as a German Shepherd.

The most popular film with a dog from 2016

The film “Wiener-Dog” is about a dachshund traveling across the United States. He gets to know a lot of people and turns their lives completely upside down.

The film shows that an animal companion enriches and positively changes your own life.

The Top Three Dog Movies of All Time

One of the saddest and most beautiful films with dogs is “Hachiko – A Wonderful Friendship”, from 2009. The film based on a true story with Richard Gere tells the story of a stray Japanese Akita Inu puppy who has a new home with a university professor finds. Over the years, a strong bond develops between dog and owner. Every day the fur nose brings the owner to the train station and picks them up there on time after work. Hachiko’s owner dies while he is working. Despite the new owner, the fur nose takes the daily walk to the train station until the end of her life.

The classic among dog films is “101 Dalmatians” from 1996. The Disney film is about two Dalmatians who get to know each other in a park. Due to the developing relationship between the owners, a love story also arises between the companions. Shortly afterward, the companions expect offspring who already arouse the interest of a lady. However, this lady is up to little good for the pups.

If you want to see talking dogs in the film, you will like the 2002 film “Scooby-Doo”. The talking dog, who is a bad watchdog, creates a stir. In addition to the animal’s special character, its linguistic ability is also something special.

Tip: In addition to comedies and Disney films, there are also horror films with loyal companions.

The 2004 film “Rottweiler” tells of a dog with steel teeth.

In the penal camp in Spain, this is used as a weapon and shot a short time later. What, however, do his killers not know? “Rottweiler” is immortal.