What is the name of Lucky Luke’s dog? This is a question that preoccupies many people who saw the original Lucky Luke a long time ago. The question of the dog’s name also often appears in crossword puzzles.

What is the Name of Lucky Luke’s Dog?

The dog from the stories of Lucky Luke is called Rantanplan – but is actually not really Lucky Luke’s dog at all. Rantanplan is in the guard dog of the prison where Lucky Luke’s archenemies, the Daltons, are imprisoned. 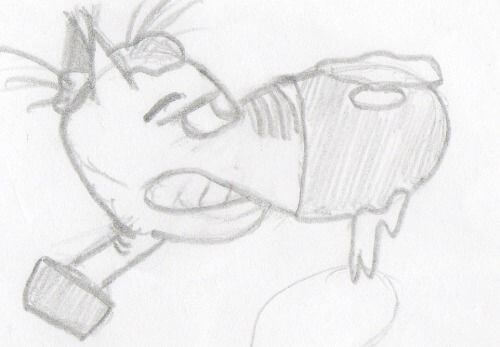 It is not entirely clear which breed Rantanplan belongs to. But some claim it is a parody of the famous TV dog Rin Tin Tin, a German Shepherd.

Rantanplan’s fur is black-brown, while its paws are white. The round nose gives it its funny appearance.

Rantanplan is characterized by its clumsy, hungry, and sleepy behavior and ensures many funny moments. Those who like to read Lucky Luke will find the dog Rantanplan in all volumes and publications:

In 1985 Rantanplan himself became the title character of a comic series of the same name.