Japan is one of the most incredible, mysterious countries of constant progress, contrasts, distinguished by many different assets of a national character. One of the most famous today is the Akita Inu dog breed, which is popular all over the world.

There are a lot of films and books devoted to the topic of friendship between a man and a dog, but undoubtedly one of the most memorable is the story of Hachiko – the same dog who, even after the death of its owner for several years, came every day to one of the stations of the station, where he was waiting for his a master who has already died.

On the territory of the state, the dog quickly became a real national treasure, and all over the world today it acts as a symbol of incredible devotion to its master.

Below you can read a more detailed description of the Japanese Akita Inu dog in order to decide whether such a new friend is suitable for you and all members of your family or not, and it is worth looking for another breed. 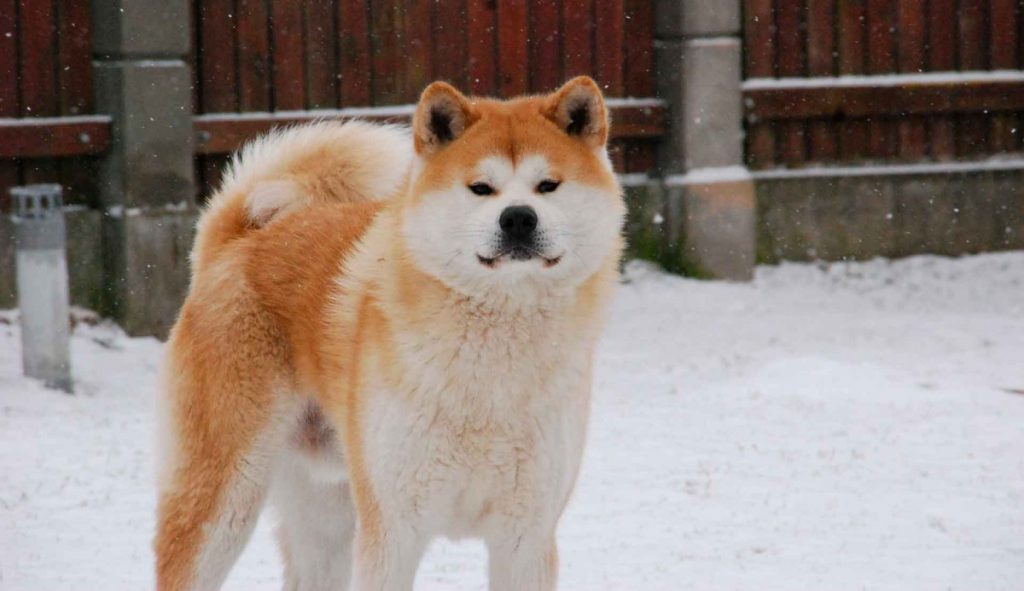 The first of them today include the Americans, and the second, respectively, the Japanese. Japanese Akita puppies come in only a few colors, but the American Akita, surprisingly, can wear wool of almost any color, from black to snow-white. 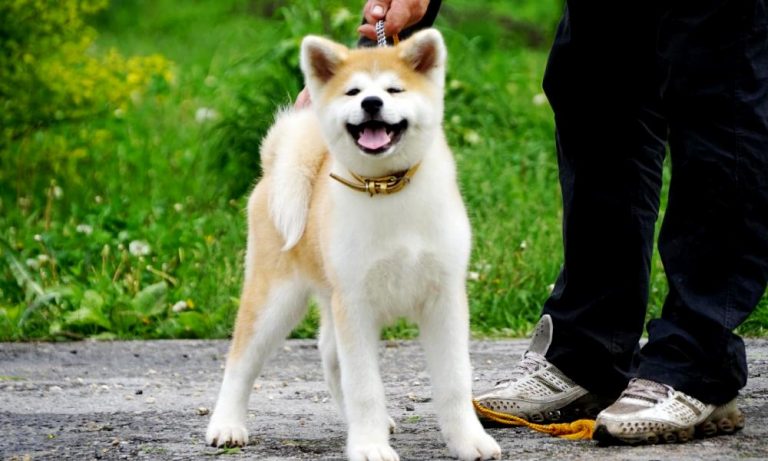 Even outwardly, two varieties of the same breed are slightly different. Mostly these differences relate to the shape of the dog's head. 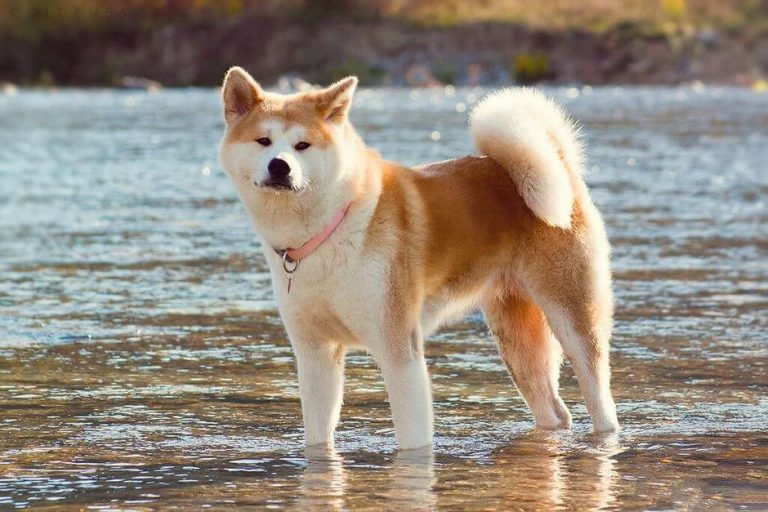