The Beagle can rightfully boast of its noble birth and living in the most real royal chambers.

Historians claim that the relatives of these cute dogs were popular in ancient Rome (and maybe in Greece, from where they gradually moved to Rome) and during the Norman campaign, they were brought to the country of foggy Albion, where they actively interbred with local hound breeds. The name is translated from English as “small”.

Beagles were actively used for hunting (horse or foot), tracking roe deer and deer, and hunting hares and rabbits. Dogs were very prestigious and only the royal court could afford to have them. Bigley lived in the chambers of Edward II, Henry VII, Elizabeth I.

In the 18th century, the breed loses its prestige and becomes available to farmers who continued to hunt small animals. Then three types of these dogs were distinguished – large southern beagles, northern medium-sized dogs, and small beagles. 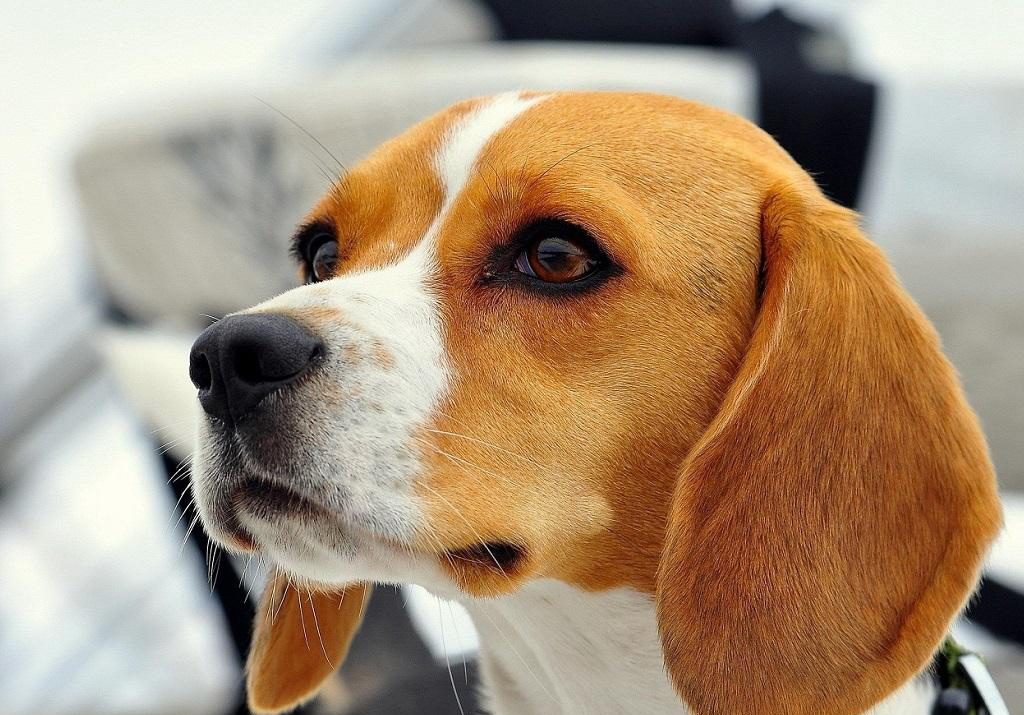 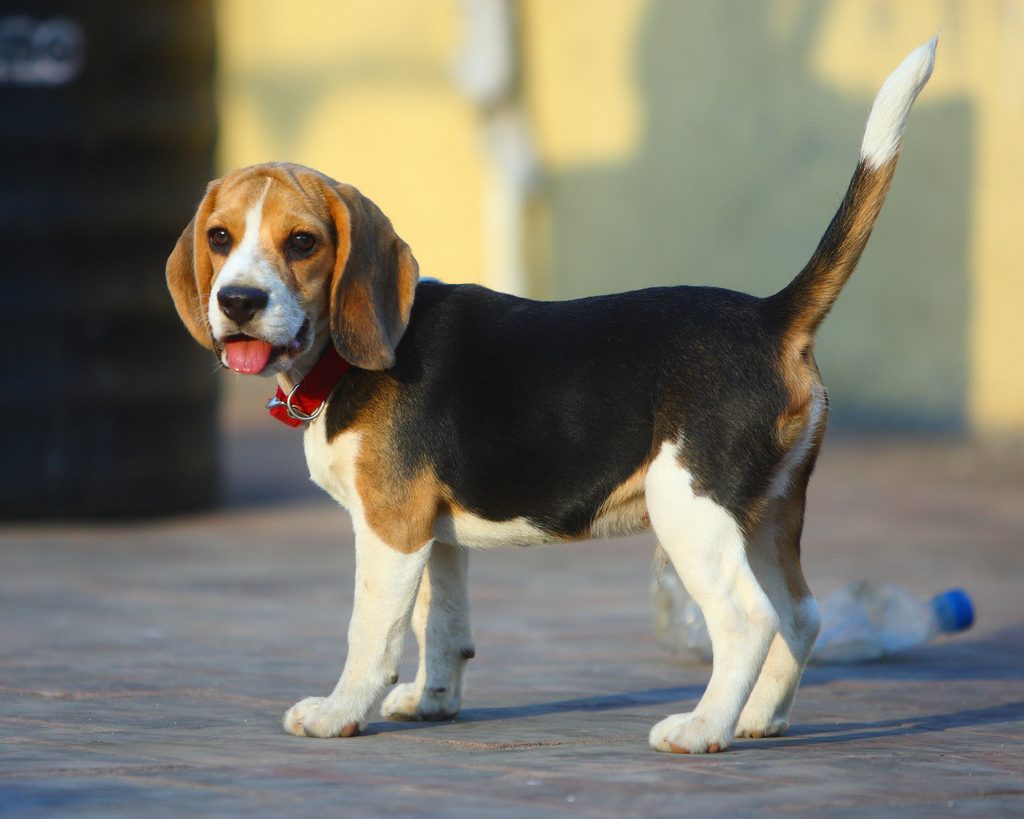 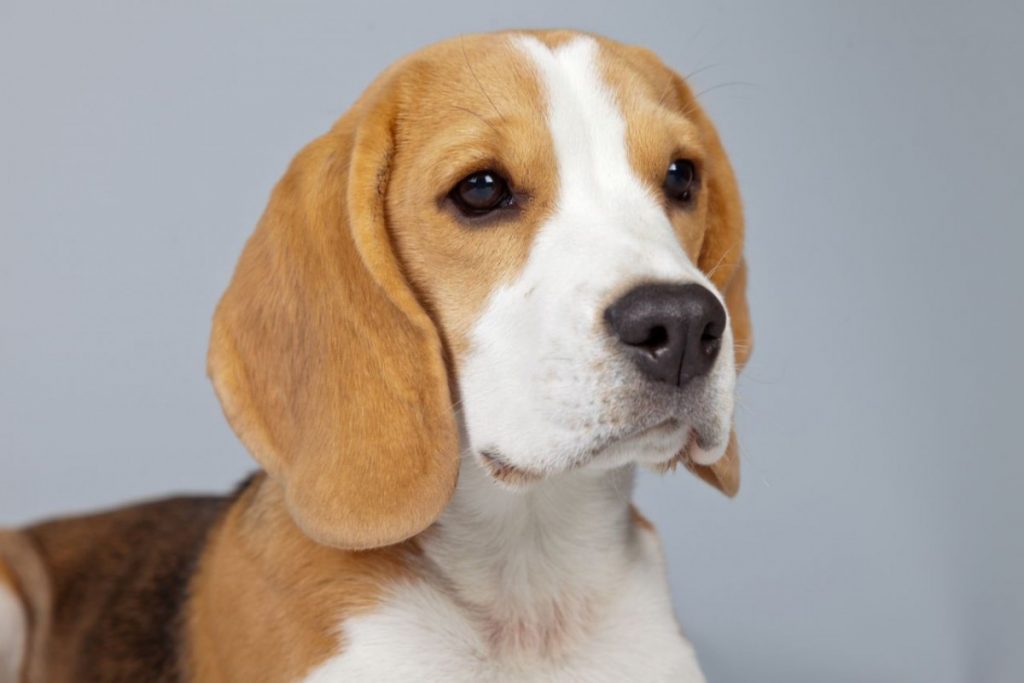 Too carried away by the game, the beagle can accidentally turn the whole house upside down. So it is better to leave active games for the street.