Undoubtedly, the main star of the film “The Mask”, which has chained viewers to the screen for more than two decades, is the Canadian-American comedian Jim Carrey, but the zest of the picture can rightfully be called the perky dog ​​of the hero. The name of the protagonist is Stanley Ipkiss, and the nickname of the dog in the movie “The Mask” is Milo (shortened form of the name Miles).

The doggie fit so organically into the plot of the film, making funny scenes even funnier, and sad ones more touching, that it is impossible not to note his acting skills. What is the breed of dog from the movie “The Mask”? This will be discussed in the article.

Contents hide
1 What breed of dog was featured in the movie “The Mask”?
2 Features of the breed from the movie “Mask”
3 Who is the dog from The Mask movie for?

What breed of dog was featured in the movie “The Mask”?

Any viewer who has at least once seen the comedy “The Mask” about a charming gentleman in a canary suit with a green face must have noticed how the protagonist’s dog behaves professionally in the frame: master Ipkiss from captivity, carrying out commands. And after all, the role of Milo really starred a dog-actor named Mus, who participated in the filming of comedy films before. But the real glory to Milo-Musu came precisely after the release of the painting “The Mask”. By the way, actor Jim Carrey got so used to the terrier Musa during the filming that he later got himself a pet of just such a breed. 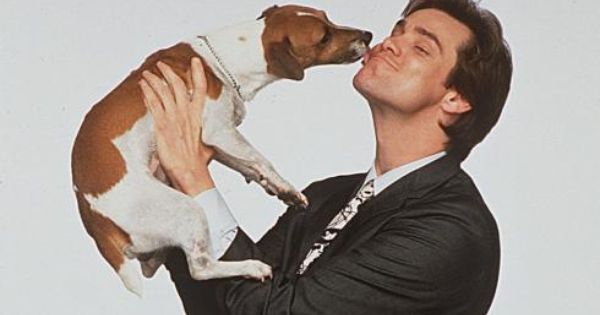 The name of the breed from the movie “The Mask” is Jack Russell Terrier, not a mongrel, as ignorant people sometimes said about Milo. Why was the preference given to a dog of this particular breed? To begin with, it should be mentioned that these small hunting dogs are by their nature very active and mobile. Also, they are obedient and not used to showing their bad mood when they have to work. Moreover, the looking quite serious Jack Russell Terriers are very cute, like grown-up puppies. So, what kind of dog starred in the movie “The Mask” is now clear. What is so interesting about these beautiful animals?

Features of the breed from the movie “Mask”

Terriers like Milo were bred in Great Britain at the dawn of the 19th century. In the blood of modern Jack Russells flows the blood of fox terriers, beagles, greyhounds, corgi. In the past, the purpose of Jack Russells was considered to be a burrow for small and medium-sized animals. Today, however, they are often purchased as companion dogs for active people who have enough time to walk their pets.

The appearance of these dogs is simple: 25-30 cm in height, 5-6 kg in weight, flat head tapering to the tip of the nose, elongated body, strong neck, strong limbs of medium length. The ears of Jack Russells are usually drooping, but they can rise at the slightest rustle. The nose of the dogs is always black, of medium size. The eyes are small, almond-shaped, very intelligent. The coat is soft or coarse, predominantly white, but there are marks of black or brown-red shades (this is the color of the dog from the movie “The Mask”).

The character of Jack Russells is controversial. On the one hand, they are very attached to the owner and they do not need another society. On the other hand, these dogs are still hunters, which should not be treated as soft toys. They have a sense of their own dignity and can, for example, snap when the owner’s child crossed the line during the game (grabbed the dog by the ear, threw it in the air). Also, Jack Russells can come into conflict with a dog, whose weight exceeds a couple of tens of kilos. All such terriers are very mobile, love games, communicate. They should never be placed in an outdoor enclosure, depriving them of participation in the life of the owner’s family and long walks.

With proper upbringing, a puppy of this breed will grow up as a cheerful, cunning, skillful, and fearless pet. If you teach dog obedience and commands from time to time, and even more so to restrict the animal in movement, a real domestic monster will grow out of Jack Russell, destroying furniture, wires, shoes of the owner, and even trying to grab an unwanted guest at home, or even into the master.

The rather indefatigable disposition of the Jack Russells is compensated in part by trivial care: the owner will only have to brush the dog’s fur with a stiff brush a couple of times a week. Even during shedding from Jack Russell, you will not expect an abundance of falling wool.

The life span of these small dogs is quite high – 12-16 years. Terriers can boast of good health, although some individuals sometimes experience problems with the motor system (joint dysplasia, arthritis) and vision (cataracts, glaucoma).

Who is the dog from The Mask movie for?

Despite the cute appearance of dogs like Milo from “The Mask”, some people should not have dogs of this breed. Before purchasing an animal, you should think about the following facts: 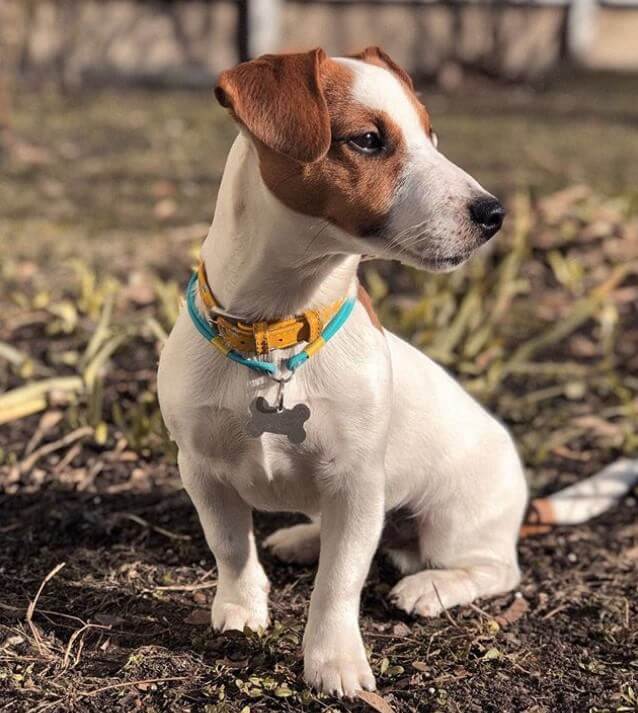