Dogs of this breed have impeccable manners, which makes them wonderful family members. Patient and affectionate towards children. Very loyal to the owner. But, despite their loyalty and dedication, Akita Inu has a strong character and willpower, so training such dogs is not easy. This breed is best suited for experienced dog breeders, as an ordinary person may not cope with her temper and harm the dog. 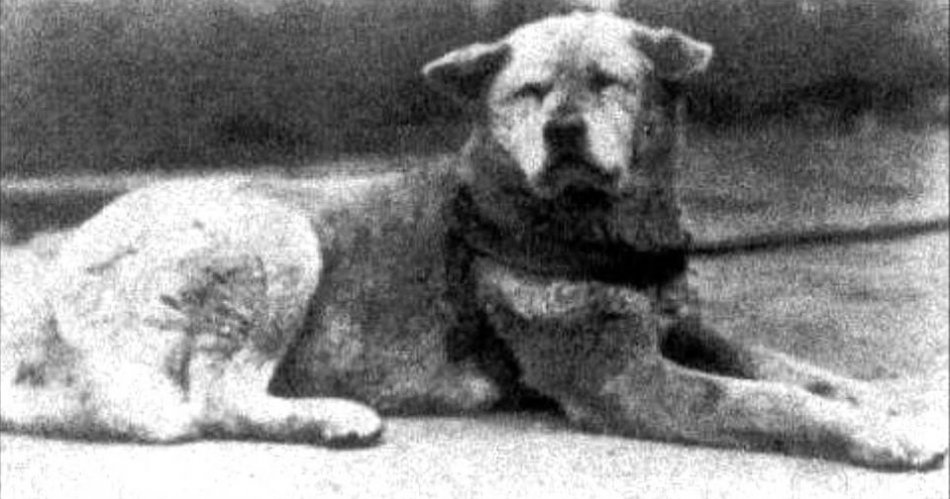 Hachiko, an Akita Inu dog, has become a symbol of loyalty in Japan. For many years, at the very place where his bronze copy now stands, Hachiko patiently waited for his beloved master, who never appeared.

The dog belonged to Professor Eisaburo Ueno, who taught at the University of Tokyo in the Faculty of Agriculture. On weekdays, every morning, Hachiko accompanied the owner to the Shibuya station, and at three o’clock in the afternoon met him there. But one day in May 1925, the professor felt unwell and died right at his workplace. On this day, the faithful Hachiko did not wait for the owner to appear, but he did not give up.

For eleven years, Hachiko came to Shibuya Station every day at three o’clock in the afternoon. The dog became a local landmark and was allowed to sleep in a closet at the train station. After a while, the story of Hachiko hit the pages of newspapers, and he became a national hero. The book written about him became a popular children’s reading. In 1934, a bronze statue was erected to him at the station, and Khachiko himself was present at the grand opening of the monument. However, the old dog did not pay attention to the glory and continued his lonely watch until his death on March 8, 1935.

During the Second World War, the statue was melted down, as the metal was required for the needs of the military industry. But in 1948, a new statue was erected in the same place, the author of which was the son of the sculptor who created the first monument.

Hachiko had no idea how his behavior would affect the fate of the breed. At the beginning of the 20th century, Akita Inu was close to extinction. But thanks to the fame of the most famous representative of the breed, they are now the most popular dogs in Japan. Hachiko’s memory lives on in books and films, and his effigy is on display at the National Science Museum in Tokyo.

Akita Inu in Books and Movies 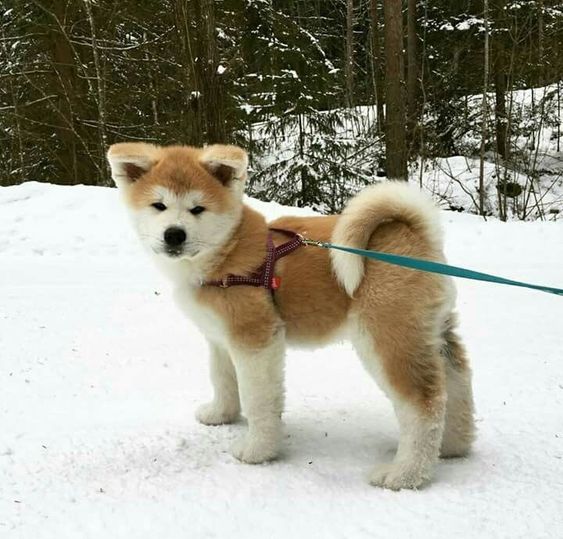 Akita-Inu Foxy is dedicated to the story “The Unfortunate Foundling” of the collection “True Stories of Miracles and Hope” – about the famous English shelter “Battersea”.

A representative of the breed named Yoko is the hero of J. Fischer’s book “What Your Dog Thinks About”.

Akita-Inu “Hachiko” is the protagonist of the famous movie of the same name, which became the reason for the rapid growth in the popularity of the breed.