The Welsh Corgi Pembroke is an amazing dog, a favorite breed of Her Majesty Queen Elizabeth II of Great Britain, a small shepherd dog with a big and fearless heart.

Welsh Corgis in the Books 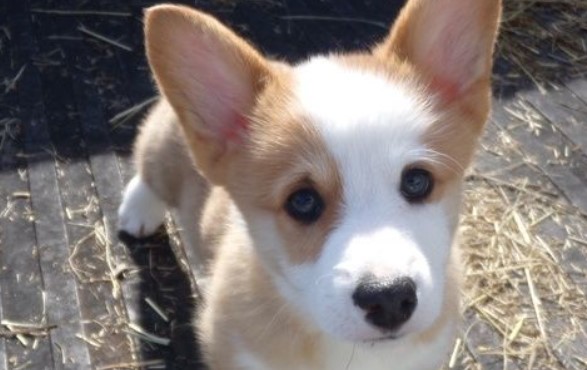 Welsh Corgi Harry is the hero of the story “Duet” by J. Katz.

In the book “Ace of Tref” by D. King-Smith, the welsh corgi Megan is described.

Welsh Corgis in the Movies

Representatives of the breed shine with charm, so they are willingly taken on filming. Welsh Corgi appear in many films: “The Lost Puppy”, “The Reluctant Tourist”, “Bullseye!” English ”,“ The King Speaks! ”,“ The Queen ”, in the cartoon“ 101 Dalmatians-2 ”, in the TV series“ Jeeves and Worcester ”and“ Marine Police: Special Department ”.

It was the Welsh Corgi that was chosen as a symbol by the British company Corgi Toys, which produces scale models and toys.

Little “maids of honor” – welsh corgi – invariably accompany Her Majesty Elizabeth II during walks and even official ceremonies. For example, at the opening of the London Olympics in 2012, Elizabeth II is breeding this breed, but getting a royal puppy is not easy. They are not for sale – they are only presented to those especially close. The queen considers the corgi family members, and at Christmas, for each of the dogs, she hangs a festive sock with gifts on the fireplace. 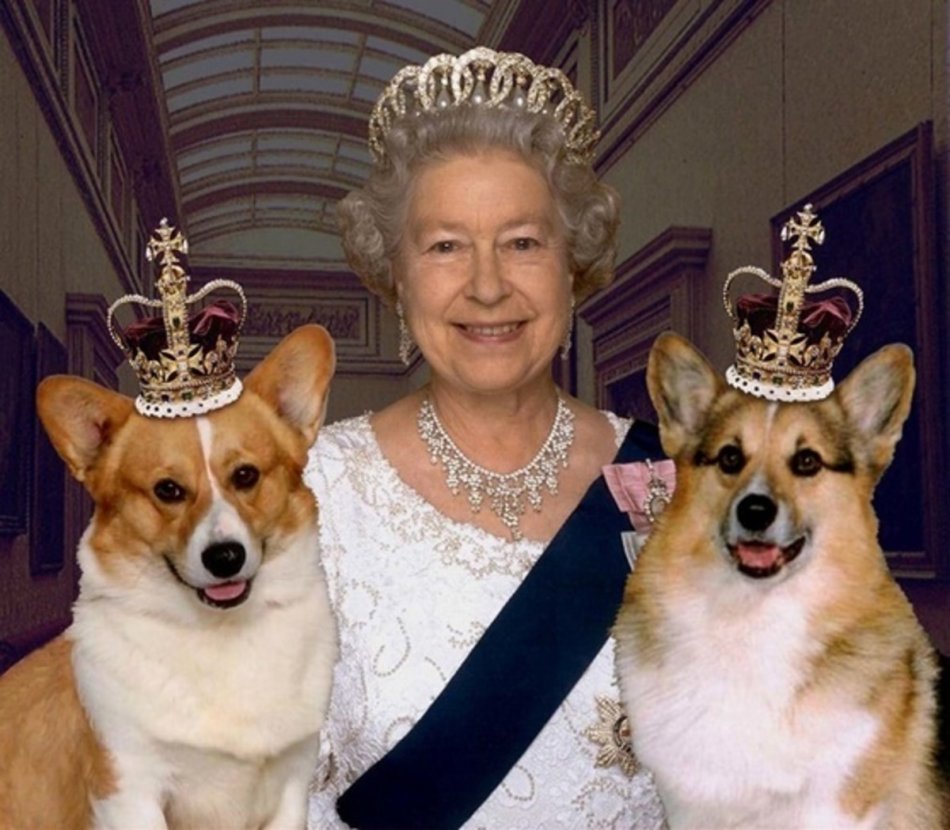 Jennifer Aniston has a Norman the Welsh Corgi.