German Shepherds are without a doubt one of the best representatives of dogs. They are incredibly loyal friends and talented service dogs who can be entrusted with absolutely any task. In addition, German Shepherds are wonderful nannies, caring for children with care and concern. They will never let their owners down and will amaze by the unique qualities of their breed throughout their lives. 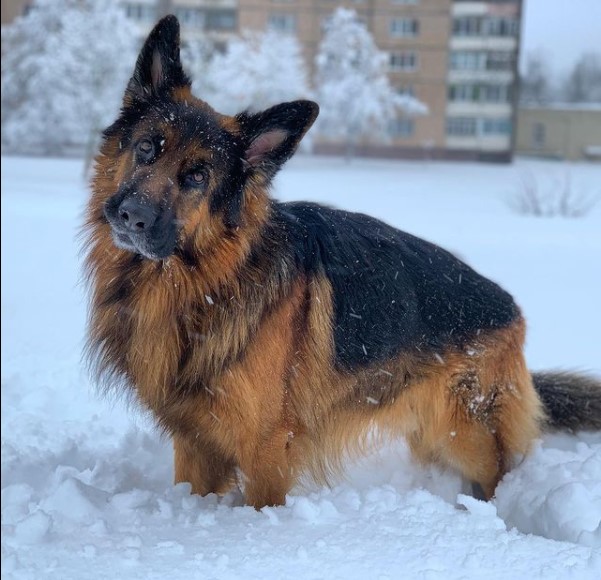 German Shepherds are very beautiful and intelligent dogs, originally used as search and shepherd dogs. One of the most popular breeds in the world, combining working qualities and orientation towards keeping in a large family. The maximum height of Shepherd dogs at the withers is 65 cm, and the weight is 40 kg.

They are harmonious, proportional dogs of strong, muscular, and fit constitution. Shepherds body stretched out, the backline is slightly inclined from the neck to the croup, the back is muscular, strong, the chest is wide and developed, the limbs are parallel, slender, strong. The neck is strong and muscular, without dewlap, the head is in proportion to the body, long, wedge-shaped, the jaws are developed, the bite is scissor-shaped, the lips are dense, dark in color. The nose is always black. The eyes are dark, medium-sized, beautifully almond-shaped, set slightly obliquely. The ears are erect, triangular in shape, the shell is directed forward, but when moving, they can be laid back. The tail is pulled down, the tip is bent upward, fluffy on the inside.

The coat is short, dense, dense with a developed undercoat, longer on the neck. The color can be solid black, zone-gray and zone-red, black-yellow, black-gray, black-red.

There is also a long-haired variety of German Shepherds that is more resistant to cold conditions. 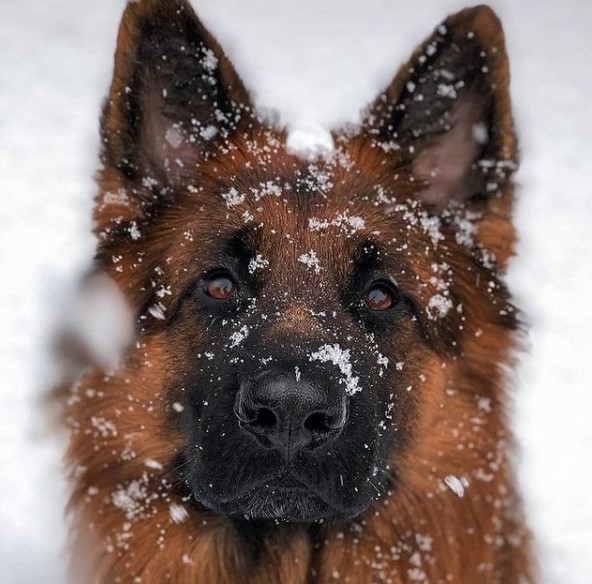 German Shepherds are perhaps one of the exemplary representatives of dogs: their talents are countless. They are universal and can practically do anything: save people, protect territory, catch criminals, search for illegal substances, act as healers, and much more. In addition, they are wonderful family dogs, affectionate and loyal companions who love to babysit children.
Throughout the history of mankind, it is extremely difficult to find a friend more faithful and loyal than
German Shepherd.

Willingness to obey does not exclude the ability to make decisions independently. German Shepherds are not inclined to show aggression, however, in the event of a real threat to the owner or family, the brave pet will not wait for the command and will react decisively.
German Shepherds are very fond of long walks, active, exciting games, but more than anything in the world they love to be useful. This dog will not walk around the house idle. She will gladly share his hobbies with the owner and become a reliable partner in the task.

German Shepherds can easily learn commands and carry them out responsibly, but this is a dog of one person and in a family, only the owner should be engaged in training a pet. However, this does not mean at all that the German Shepherd will not obey and love the rest of the family. On the contrary, she is strongly attached to all close people.

A devoted four-legged friend can hardly endure loneliness and lack of attention, this is a contact pet who always strives to be in the center of events.

German Shepherd Dogs are great family pets, true family members, and excellent working dogs that are difficult to compete with. 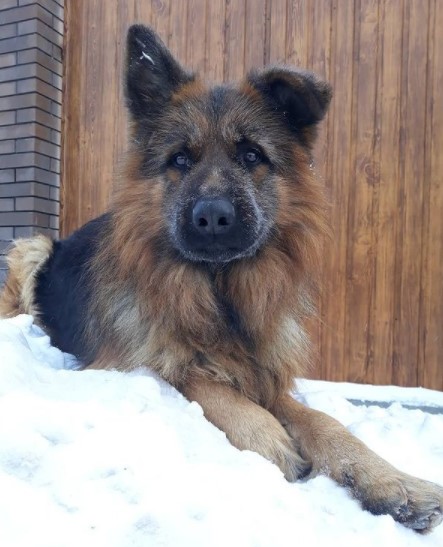 The breed is characterized by fairly good health. Hereditary diseases of dogs are associated with the musculoskeletal system. When purchasing a puppy, you need to carefully study its pedigree.

They are strong and healthy dogs, with an average life expectancy of 9-13 years. 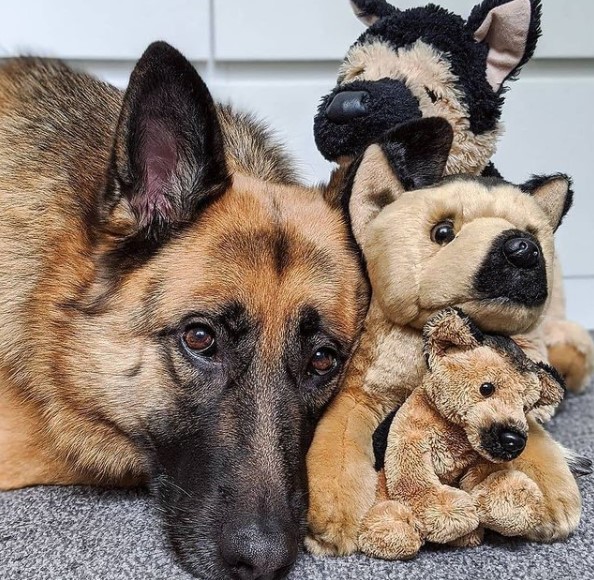 German Shepherd care is standard. The wool is combed regularly. Once a week, your dog should have a full home checkup, paying particular attention to the condition of the ears, eyes, and mouth. Routine parasite treatment. 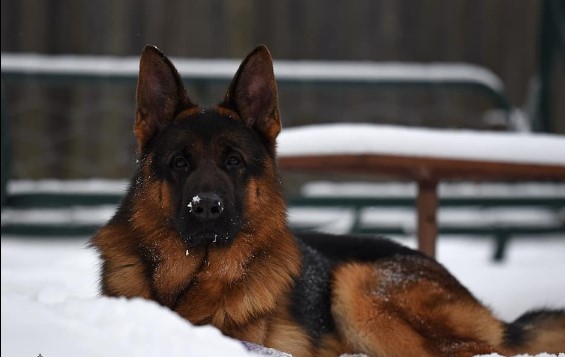 The breed was developed in the 19th century in Germany. The ancestors of German Shepherds are various varieties of herd dogs in Central and Southern Germany.

The German Shepherd Dog Club was working on the breed, headed by Captain Max von Stephanitz, who is rightfully recognized as the spiritual father of the breed. The goal of his work was to create reliable herding dogs that combine physical and mental perfection.

Today German Shepherds are one of the most popular large dogs. They are used for official purposes and are considered the most loyal pets. 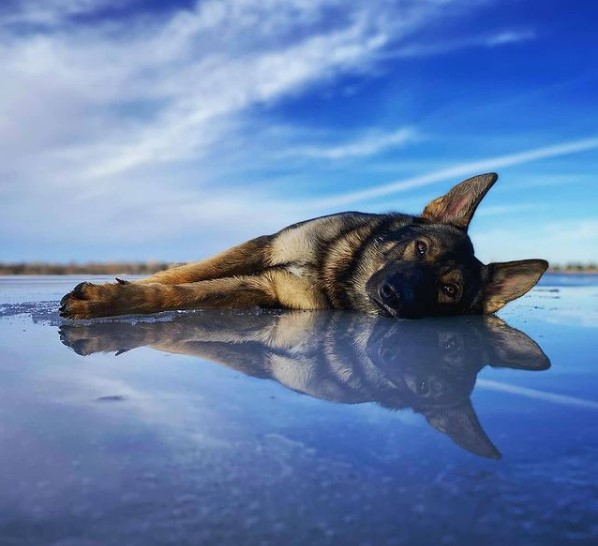