Horses are animals that have always played a major role in human life. They have always been assistants and friends for many generations of people. But there are horses created specifically for sporting events besides being assistants. The most famous Hanoverian horse is one of the best-known breeds without which equestrian sport would not be what it is today. 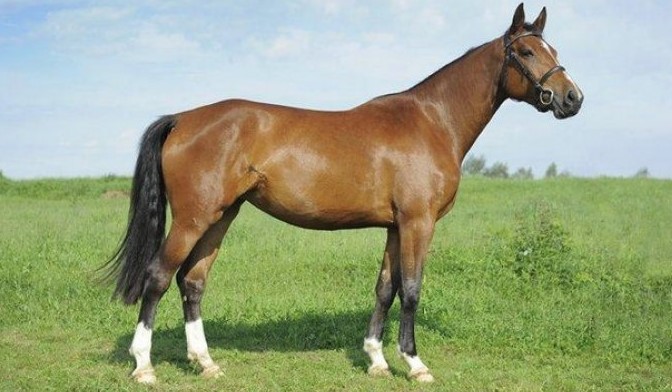 The history of the Hanoverian breed goes back through the ages. The first information about these horses existed in the 8th century as they were mentioned in the description of the Battle of Poitiers in 732 because they were used then as war horses. They appeared presumably as a result of crossbreeding the Eastern and Spanish breeds.

In medieval times, these horses, being very powerful, were able to bear the weight of knights wearing heavy armor. Later, when the need for heavy armor for warriors disappeared, the need for such strong horses disappeared as well, and lighter breeds became popular. 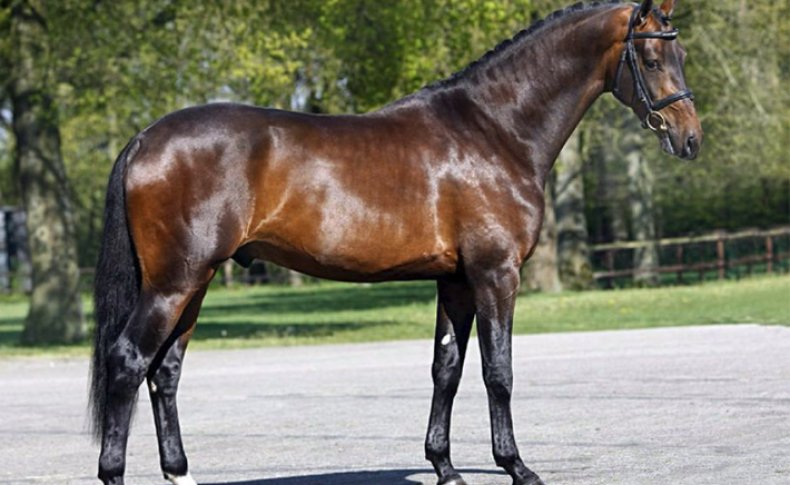 The Hanoverian regained its former popularity already in the 18th century when the British King George II (who was also Elector of Hanover) founded a stud farm for breeding these horses. The Hanoverians were regarded as horses of the harness type for a long time.

However, after numerous crossbreeding with other breeds, a different result was obtained – a versatile horse of large enough size to be used for heavy work, military purposes, and riding.

These horses began to be withdrawn gradually from agriculture and military affairs by betting on equestrian sports. The breed brand was created in 1910,  and the breeders began to organize competitions for stallions in the 20s. 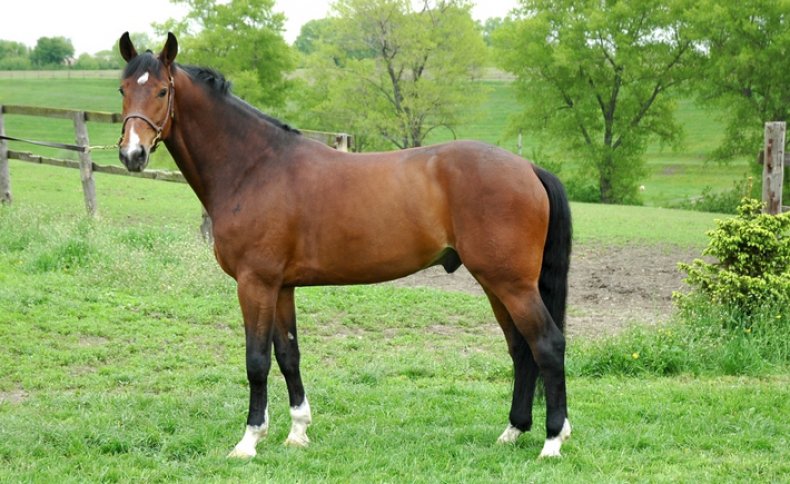 The work was underway to create the highest class of sports horses for another 30 years. The goal was achieved by obtaining a graceful appearance and the ability to perform sports tricks. Today, the breed is fully formed and has about 20 thousand horses.

The Hanoverian horses are endowed with a magnificent appearance. Their exterior mainly corresponds to the Thoroughbred, with a touch of power and strength of the Trakehners and Holsteiners. 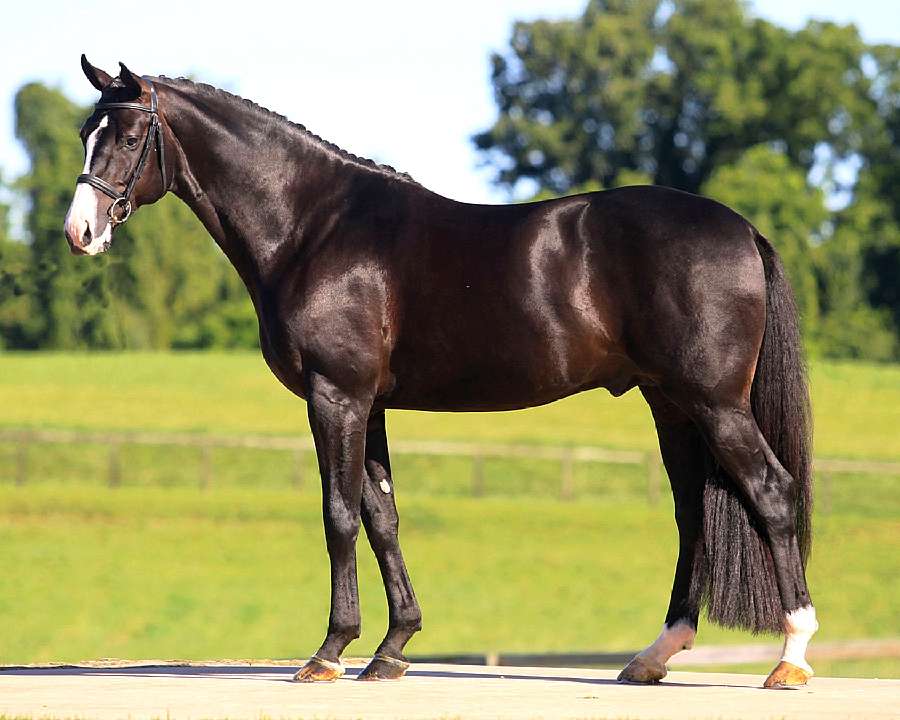 According to the riders’ opinions, the excellent character is added to the fine Hanoverian’s appearance. Its chief traits are:

On the one hand, the Hanoverians are composed like real aristocrats, but on the other hand, they are easy-going and energetic which is very appreciated in sports. But taking into account all their positive features, these horses can have an aggressive temper.

Therefore, before breeding these animals, their character is thoroughly tested in order to minimize the aggressive qualities. The horses with a balanced temperament are used for breeding.

The positive qualities of the breed are:

The negative features are:

The Hanoverians are the most sought-after sporting breed in the world due to their elegance and hard-working nature, as well as their graceful movements. The horse of this breed is considered the best by all characteristics in Olympic sports.

These animals are good in a gait – they are able to perform various tricks, doing it with ease, but at the same time show their strength and toughness. The showjumping where these horses are especially appreciated does not take place without the Hanoverians. 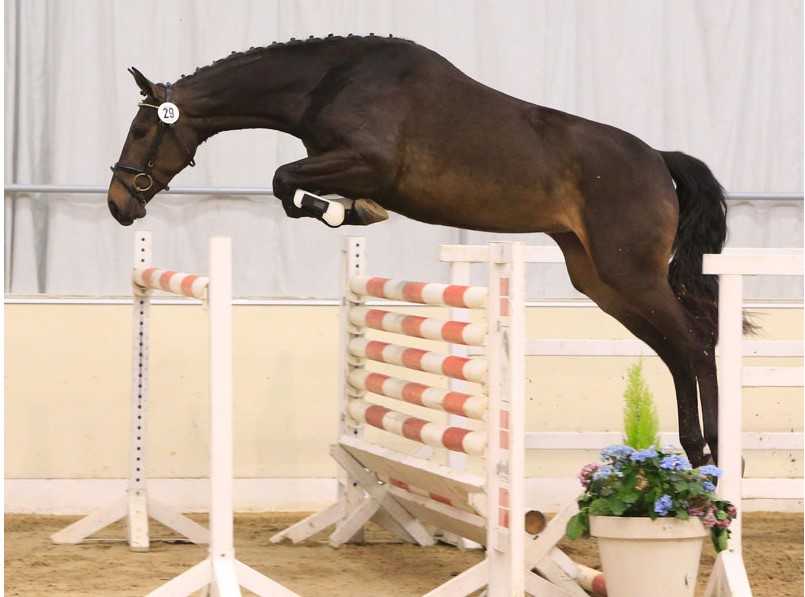 There are 3 main groups where these horses participate in the equestrian competition:

That’s the percentage of horses that cope with their tasks perfectly. According to experts, the Hanoverian is one of the best breeds in horse breeding. It is an excellent breed that is genetically oriented to interact with a human which makes it much easier to work and communicate with these horses.

The gracefulness combined with strength and stamina made these horses popular not only among sports but also ordinary people who love horses. 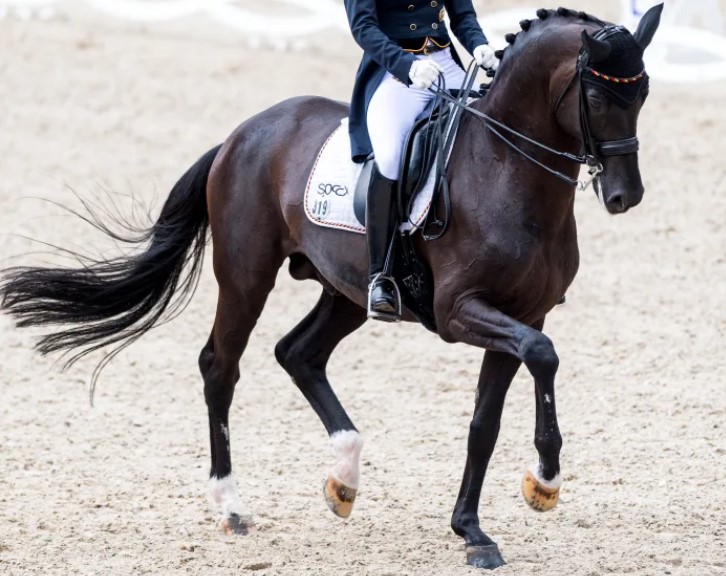