Welsh Corgis are energetic small dogs that were bred to graze livestock. There are two varieties: cardigan and Pembroke. The characteristic features of the Pembroke Welsh Corgi are the absence of a tail and a shorter coat than that of cardigans.
Welsh Corgis are quite mobile, but they do not need to run as much as, for example, a husky needs, so they may well be happy in a city environment.
Undoubted advantages of the Welsh Corgi: endurance, energy, good guard qualities. However, there are also difficulties: it will be extremely difficult for an inexperienced owner to train a Welsh Corgi. In addition, these dogs are quite aggressive towards their relatives, so it is better to walk them on a leash. Also, in the absence of proper education, Welsh Corgi cannot be left alone with small children – the games of these dogs can be quite tough.
Little “maids of honor” – welsh corgi – invariably accompany Her Majesty Elizabeth II during walks and even official ceremonies. 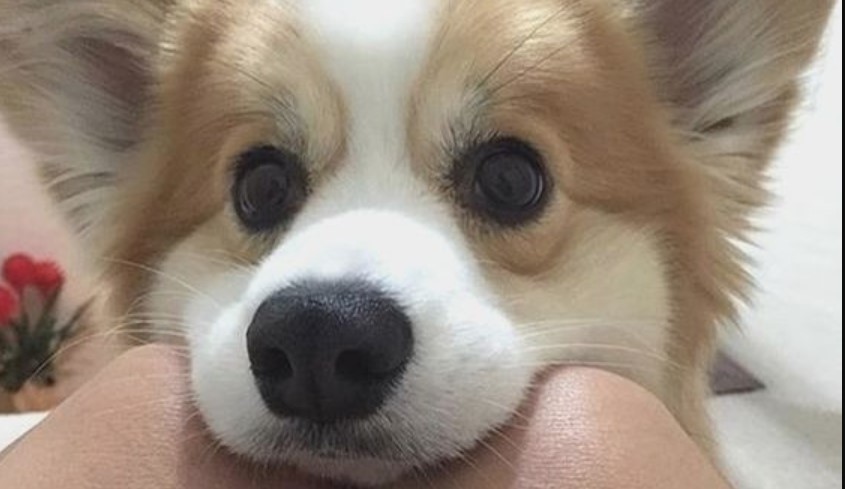 The history of the Welsh Corgi breed is very ancient. Therefore, the origin of two types of Welsh Corgi (Cardigan and Pembroke) is shrouded in the fog of times. The only thing that is known for sure is that they are from Wales.

One of the legends says that corgi are horses of elves, and on their fur, they still bear the marks of a magic saddle. Two shepherd children found a pair of puppies, who were initially mistaken for foxes. But when the puppies were brought home, the parents said they were a gift from the fairies. The dogs grew up and began to help people, thus determining the fate of the breed.

There is also a more prosaic version of the history of the Welsh Corgi breed. Scandinavian Vikings in the 9th – 10th centuries brought dogs to the British Isles, crossing with aboriginal breeds. Shepherd’s skills were cultivated in the next generations. Later, the Flemish weavers brought Spitz with them, which also influenced the formation of the breed, “gifting” the corgi with a fox’s face.

There is no consensus about the origin of the name of the Welsh Corgi breed. Some believe that this combination of dwarf (cor) and dog (gi) is literally “dwarf dog”, others are convinced that the real components of the name are the words “to watch over” (cur) – to watch and “dog” (gi) – a dog.
A cardigan differs from a Pembroke not only in the presence of a tail (as many people think). They have a different bone structure, body length, temperament, and this is evidence of the different origin of each of the subspecies.
Even in the legislative acts of the 10th century. you can find references to the existence of small dogs herding cows. And until 1850 in Wales, the corgi was the only dog ​​that lived among people.
The duties of the Welsh Corgi included grazing and corraling mountain ponies and cows in the stables. The dogs bit herbivores on the legs while showing amazing agility in dodging hoof blows. Corgis were distinguished by tirelessness and endurance, they were able to independently think through and change tactics depending on the situation. They also possessed such valuable qualities as discipline, resilience, and determination.
They are great companions: helpful, loyal, level-headed, self-confident, and happy to have fun. They have excellent intelligence, wit, and resourcefulness.

The popularity of the breed was promoted by love from the representatives of the royal family.

In the 20s of the 20th century. The English Kennel Club has recognized the Corgi as a breed. In 1925 they were first presented at the exhibition as Welsh Corgi. But Pembrokes and Cardigans were considered one breed.

In 1934, a standard was adopted that divided Cardigans and Pembrokes into two different breeds.
These days, Welsh Corgi are popular all over the world, especially in the US and UK.