How do you reasonably calculate the age of a dog? Is it enough to multiply the number of dog years by 7? And what is the life expectancy of the individual dog breeds really, really? We want to get to the bottom of these questions.

Contents hide
1 Is That True: Dog Years Are Human Years Times 7?
2 Small Dogs and Mixed Breed Dogs Grow Older Than Large Dog Breeds
3 The Average Lifespan of Dogs by Size
4 Known Dog Breeds and Their Average Life Expectancy
4.1 Other factors affecting life expectancy
4.2 When will my dog be a senior?

Is That True: Dog Years Are Human Years Times 7?

What is it about the well-known conversion formula? Scientific accuracy now comes from a study that was published in the scientific journal “The American Naturalist”. It has dealt with the age factor of dogs and is based on the study of more than 50,000 dogs and 74 breeds. The results make a differentiated calculation, which can basically be summarized as follows:

In addition, life expectancy is clearly dependent on race or purebred, genetics and living conditions, diet, care, environment, and activity. The interesting findings: Large dogs do not have as high a life expectancy as small and mostly mixed breeds also live significantly longer than their purebred conspecifics of the same weight class. 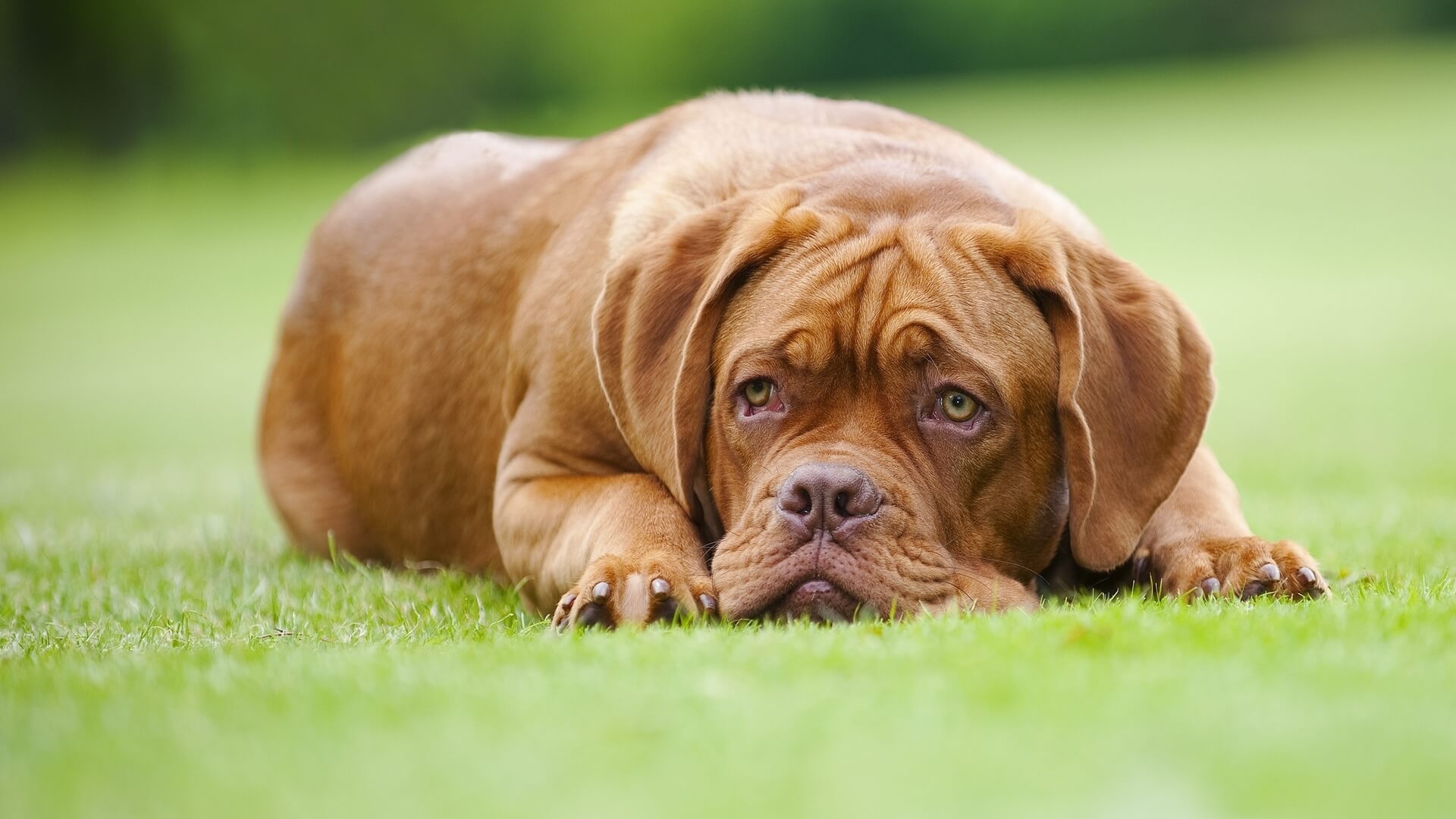 A study by the University of Gottingen in 2013 confirmed these research results. While representatives of large breeds such as Great Danes and St. Bernard dogs often only have five to eight years of life, terriers, dachshunds, and other smaller specimens have almost twice the life expectancy at ten to 14 years. But why? It took a long time for science to find an explanation for this very big and sad difference because in the animal kingdom it is actually the case that larger animal species often live longer. The best example of this is elephants and whales, which are after all some of the longest-lived mammals on earth. The evolutionary biologist Dr. Cornelia Kraus (University of Gottingen) concluded that larger dog breeds have a shorter life expectancy because they age faster. The development phase of a large breed puppy is much faster than that of the small breeds. Their explanation is that the accelerated growth rate could be responsible for the fact that the cell growth is abnormal and the cancer rate and therefore mortality in large breeds is higher. Because the cells of large dogs divide faster, their lives seem to run off in fast motion, according to Krause.

Little consolation remains: with the increase in human life expectancy, the average life expectancy of our beloved four-legged friends also increased. Just like humans, they are getting older and older. A survey from 2005 by Myonline-Panel showed that in the period from 1982 to 1996 alone, the life expectancy of dogs increased by over two years so that now almost every third dog in Europe was a senior citizen. In 1982 dogs lived an average of 9.5 years, in 2005 it was 11.9 years. That is a plus of 25%!

The Average Lifespan of Dogs by Size

Dogs live on average 12 years old, with the following deviations:

When will my dog be a senior?

Aging is not a disease, it is a completely natural process. The transition from adulthood to the senior stage is fluid and individual. As a rule of thumb, a dog is a senior citizen from three-quarters of its average life expectancy. For a breed that turns 16 years old, a dog would be considered “old” from 12 years of age. Nevertheless, some old dogs are still much more fit than their peers. Similar to humans, there are also specimens among dogs that have “held up well” and whose age cannot be seen immediately. Perhaps the gray tips of the hair are a similar feature of humans and dogs as soon as the aging process sets in. Maybe the stiffer way of moving, or maybe a tooth that has to get out and now and then the questioning look and the momentary forgetfulness when friends are no longer greeted stormily or even surly. And of course, there are also old-age diseases that become more common, such as osteoarthritis or more serious symptoms that you need to take care of.

Conclusion: How old your darling will depend, like us humans, for the most part on a healthy lifestyle. And after all, that is your job as a dog owner. Exercise, a balanced diet, and loving care are crucial for a long dog’s life. Pay attention to what you feed your dog with high-quality food, give him a stress-free time and enough sleep. You should also treat your four-legged companion to a doctor’s visit and a thorough check-up at least twice a year after they reach senior age. So you can be sure that it is “only” about age ailments and nothing serious. Do a lot of work with your darling, because, as is so often the case in life, it is not about quantity, but about the quality, joy, connection, and fun that you have shared with your dog every minute. This has the best chance of growing old together. It’s the same the other way around: Your dog also wants to grow old with you, so take care of yourself and your health and make a pact for life.