In an emergency, it can happen that the four-legged friend needs a blood transfusion. In such exceptional situations, owners have a lot on their minds – the dog’s blood type is not always one of them. Do pets even have specific blood types like humans? This post reveals valuable information on this topic.

Contents hide
1 Blood Groups and Blood Transfusions in Dogs
2 Are the Blood Groups in Dogs Similar to Those in Humans or Cats?
2.1 Dog blood groups: DEA (Dog Erythrocyte Antigens)
2.2 Can dogs get a blood transfusion?
2.3 How much blood does a four-legged friend have?
3 Have the Dog’s Blood Group Determined

Are the Blood Groups in Dogs Similar to Those in Humans or Cats? 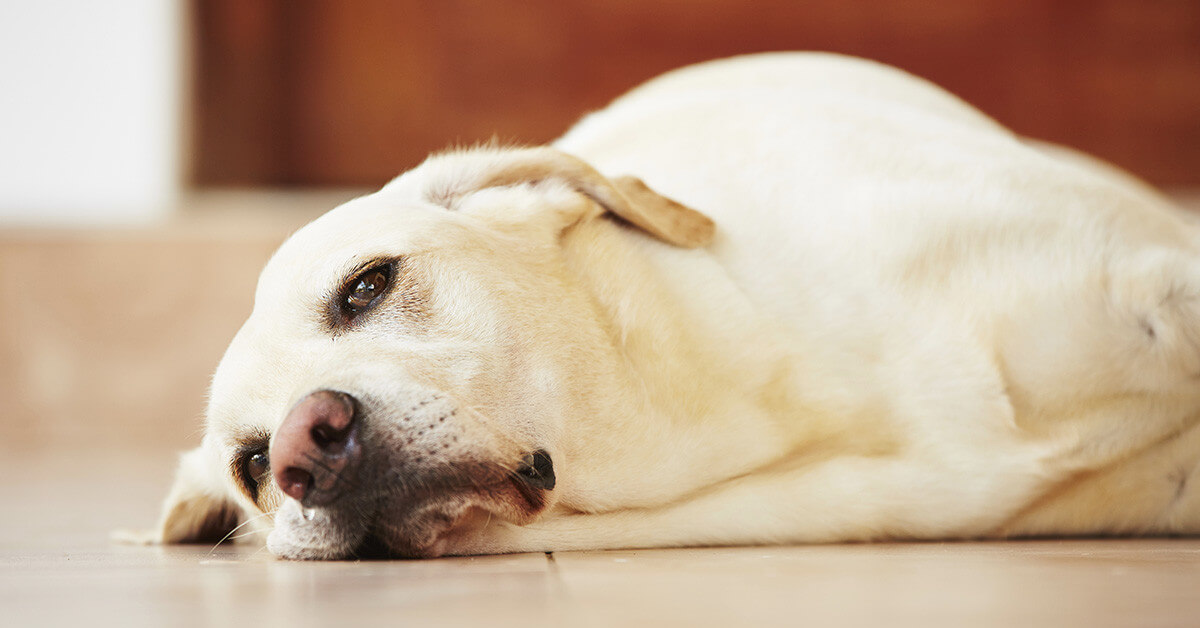 The blood groups in humans differ significantly from those in dogs. In contrast to the human system and the classification into A, B, 0, or AB, four-legged friends have DEA types. At the moment there are supposedly 13 different main blood groups in dogs. However, these are divided into further subgroups, so that there are more than 30 variants in total. Dog and cat blood types are also not similar. The velvet paws belong to blood groups A, B, or AB. There is no DEA-like system here.

To characterize the blood group of dogs, the term DEA and a number are used. All blood groups can also be positive or negative. Common blood groups used for blood transfusions in dogs are.

DEA 1.1 negative in particular is often preferred. The reason for this is that it has the strongest antigenic effects and is therefore well suited for blood transfusions. But DEA 1.1 positive is also acceptable for certain recipients without any problems. Determining blood groups is important not only for pet owners but also for breeders. If the mother has blood group DEA 1.1 negative and gets DEA 1.1 positive, this has dire consequences for the puppies. These are fed with breast milk, which contains antibodies. Young animals ingest these and can die from them. The antibodies break down your red blood cells.

Can dogs get a blood transfusion?

Yes, dogs can have a blood transfusion. They even have to if there is severe blood loss. This is shown by the case of a police dog from Bavaria. This is possible after an operation or after the birth of bitches. Congenital diseases or accidents are also reasons why your little darling may need a blood transfusion. To ensure this, blood donations by dogs are also necessary.

Particularly calm, healthy four-legged friends who are between one and nine years old are allowed to donate their blood. In addition, the pets should weigh at least 20 kilograms and receive regular vaccinations and wormers. In addition, animal blood donors are not allowed to take medication or come from abroad. With the latter, the risk of diseases being transmitted is too high.

How much blood does a four-legged friend have?

Basically, the amount of blood in dogs depends on various factors. These relate, for example, to race, height, and weight. On average, however, a value can be recorded that is 90 milliliters of blood per kilogram of weight.

Have the Dog’s Blood Group Determined

Let your dog help other animals too. Check whether your four-legged friend is suitable as a blood donor. The fur noses are allowed to donate up to four times a year and thus help a conspecific. The amount in a dog’s blood donation depends on the preliminary examination. This will determine how many red blood cells there are. Incidentally, there are no critical side effects, apart from the feeling that you have done something good.