Labradors have an impeccable character. These are incredibly smart, peaceful, cheerful, and agile dogs that will easily make even the most inveterate pessimist smile and bring an unrivaled atmosphere of warmth and comfort to the house. In some countries, the Labrador is even considered a symbol of a prosperous family. Many newlyweds have this amazing pet as a promise of joy and family happiness. 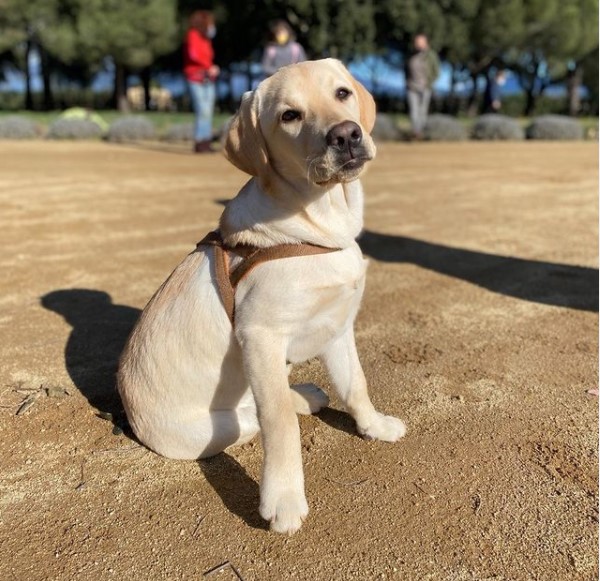 The Labrador Retriever is an incredibly beautiful, proportional dog with an impeccable temperament. One of the most popular breeds in the world. The maximum height of Labradors at the withers is 57 cm.

Labradors are solidly built. They have a wide, muscular chest, strong limbs, a strong neck, and a voluminous head – the whole appearance of dogs speaks of their noble strength. The transition from the forehead to the sea is well pronounced, the muzzle is not pointed, the bite is scissor bite, the teeth are of medium size, strong and healthy, the nose is wide.

Eyes of medium size, beautiful hazel or brown; the expression in the eyes is very intelligent and friendly. The ears are medium in size, drooping, very mobile, you can easily track the mood of the pet from them. The tail is medium in length, thick at the base, and tapering towards the tip.

The coat is short, very dense, coarse, with a waterproof undercoat. Solid color. Can be fawn, black, or chocolate/liver. A small white spot on the chest is acceptable. 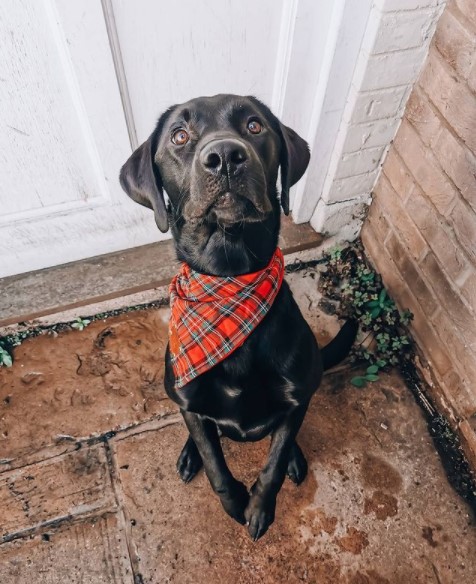 Labradors are very outgoing. They love to communicate with the owner and their family and are hard to endure loneliness. Dogs are incredibly loyal to family members, they easily feel the mood of a person and find an approach to everyone. The optimism and energy of Labradors are endless. It seems that they are always ready to play and be friends with the whole world: whether it be the owner, the postman who came in for a minute, a small child, or a neighbor’s cat. Labradors get along well with everyone. Their world is full of bright colors, and they harmoniously fit into this sunny picture.

Labradors are very smart and learn quickly. It is difficult to find a dog that would enjoy training and education as well as these amazing pets. They easily grasp the most difficult commands and execute them with interest and dedication. They join the process with their heads and strive to please the owner. However, monotonous training can quickly tire an energetic pet, and then he will become bored and distracted. Therefore, in training and raising fidgets, you need to be patient and have a positive attitude. Any negativity will worsen the situation and ruin the relationship between the owner and the dog. 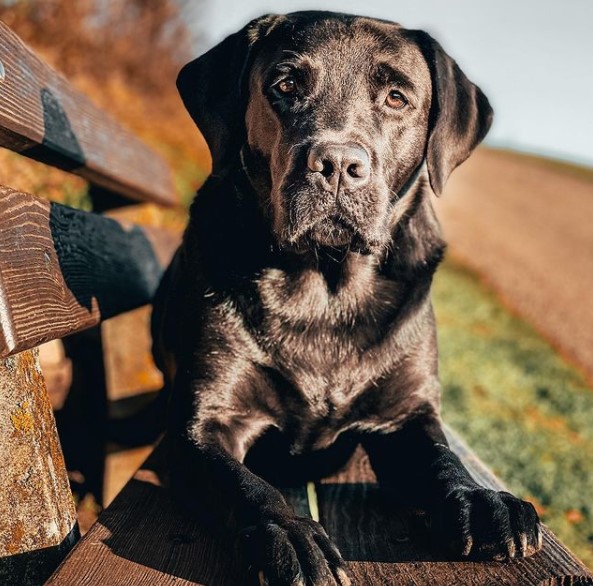 Nature has rewarded Labradors with excellent health and strong immunity. They are strong and hardy pets. Life expectancy is 12 years on average. 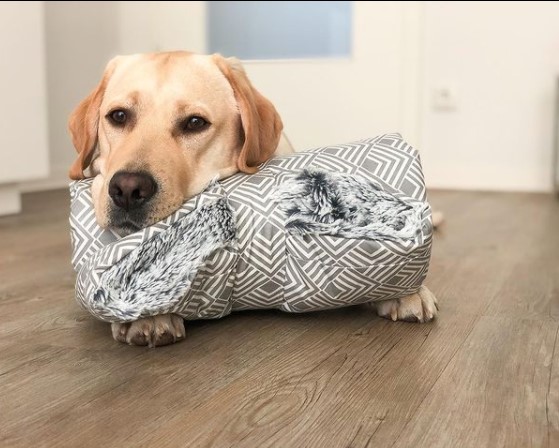 Harmonious appearance and excellent character are not all the advantages of the breed. Labradors are completely unpretentious in care and maintenance.

Despite their size, they feel great in living conditions, but only with daily long, active walks.

Dog care is standard. Labrador ears need regular examination: due to their hanging shape, they are prone to inflammation. Wool must be combed out at least once a week, and during the shedding period – 2-3 times. Dogs are bathed as they become dirty with special shampoos and conditioners.

The most important component of good care is a complete diet. Labradors tend to be overweight, so feeding should be taken seriously. 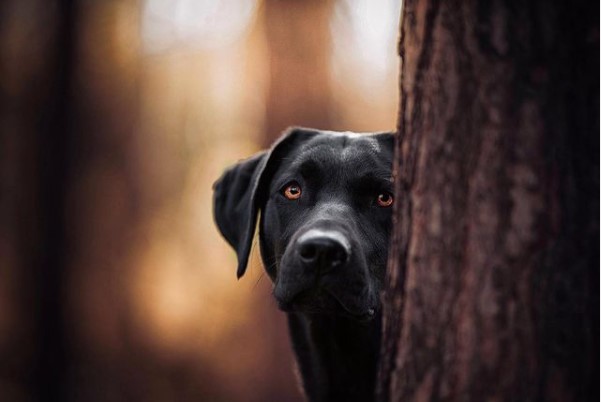 This breed is one of the most popular in the world. However, the question of its origin is still full of mysteries.

There are many versions about the appearance of Labradors. All of them agree on one thing: the ancestors of amazing dogs previously lived on the island of Newfoundland. Most likely, they helped the fishermen to catch their catch. Mentions of Newfoundland dogs are also found in descriptions of sailors who visited these lands in the 16th century.

According to one of the versions, the first Labradors were brought to Great Britain from the island of Newfoundland, where they began to be crossed with Curly Coated Retrievers, English Foxhounds, and Setters. This is how modern Labrador Retrievers appeared. The first official breed standard was described in 1887. At the beginning of the 20th century, the British club recognized black Labradors, and then fawn and chocolate colors. In 1991, the Labrador topped the breed ranking in the United States.

Labradors are not only the best pets but also great working dogs. They show their talents in rescue and search operations as well as guide dogs and healers.