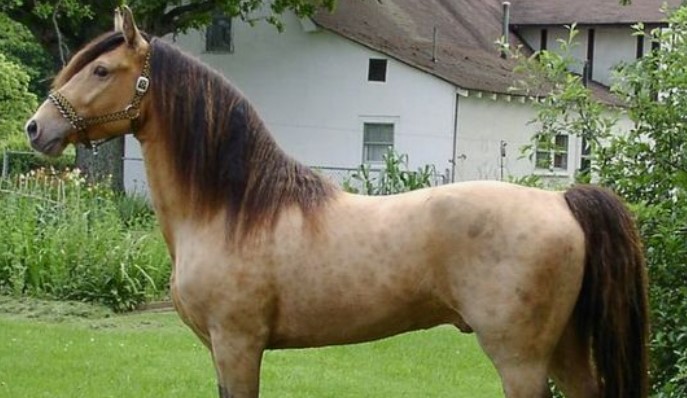 The ability of these horses to foxtrot, as well as a flat walk and gallop, is innate but can be strengthened through training.

The Missouri Fox Trotter was bred in the Ozark Mountains by settlers from the East, mainly from Virginia, Tennessee, and Kentucky, who came after Missouri was declared a state in 1821. The settlers brought with them their riding horses – the Arabians, Morgan Horses, as well as the Plantation Horses. They were later crossbred with the American Saddlebreds, American Standardbreds, and Tennessee Walking Horses. The result was a compact and muscular horse with stable legs. It was discovered that the horses could “foxtrot”. This gait was well suited to the rocky and wooded terrain near Lake of the Ozarks, and it became to be fixed in breeding. 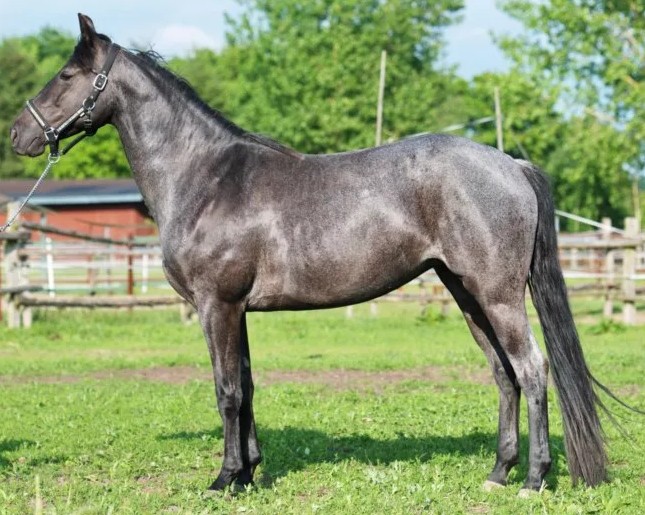 The Missouri Fox Trotter became popular with those who needed to travel long distances with low speed and comfort – sheriffs, rural doctors, and cattlemen. Because of the Fox Trotter’s quiet temperament, it was often called a horse of the common people. In Missouri, where the cattle breeding has always been very well developed, the use of horses is associated with grazing cattle in the Ozark Mountains.

One of the famous sires of the breed, a red stallion Old Fox, spent a lifetime overlanding the cattle in southern Missouri. When automobiles practically replaced horses as a means of transportation, Ozark cattlemen continued to breed and use these animals, thus saving them.

The Missouri Fox Trotting Horse Breed Association was established in Ava, Missouri, in 1948 and reorganized in 1958. Today there are about 52.000 horses registered in the United States, Canada, Austria, and Germany.

The Missouri Fox Trotter has a soft and silky coat and is able to carry a lot of weight and stand firmly on his feet. But the main feature of this horse is the foxtrot gait. It is a diagonal gait resembling a trot, with the horse starting the walk with the front legs and the trot with the hind legs. The Fox Trotter does not place the hind legs on the ground with a sharp kick, but they sort of slip under the body like in the usual trot. In this case, the rear hoof comes on the trail of the front hoof and removes it. This gait is more comfortable than the jolting movements of other breeds, and a rider can ride quite comfortably for a long time feeling the slight swinging motion. At the same time, the horse should look lively and focused, keeping style and rhythm. The horse lifts its tail slightly so that it moves in tact with the even movement of its legs. The flat walk should also be performed with liveliness and observance of style. It is a four-beat gait in which the horse steps over the traces of the front hooves with its rear hooves. 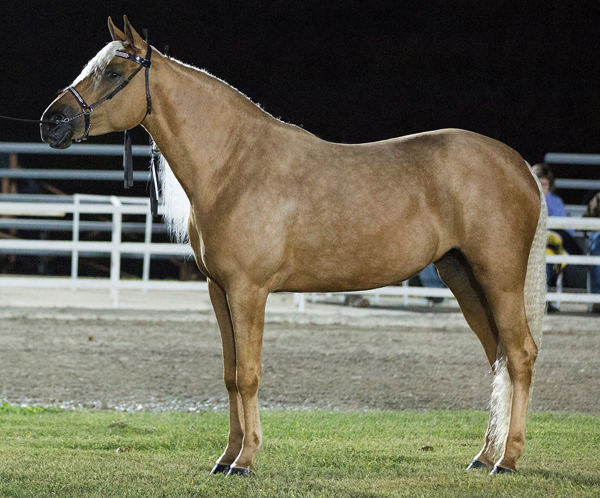 The Missouri Fox Trotters are great for beginning riders and children because of their calm nature.

General Characteristics of the Breed