Sometimes not too well-bred dogs cause inconvenience not only to their owners but also to those around them. Once a very entertaining story happened to us, which I will now tell.

It’s no secret that for a dog there is nothing better than long walks in nature with the owner. Last summer, when the heat was just incredible, I and my dog, Magda, went to nature, where a friend was already waiting for me with her pet, also a bitch. Our girls played carefreely, jumped, frolicked, and swam in the pond. In the late afternoon, another dog-lover with a boxer male, Mark, drove up to this place. Despite the fact that the dog was not inhabited and without a collar, we did not worry that our pets would fight, besides, Mark was in a muzzle, so we did not closely monitor the animals. As it turned out, Mark’s owner was not in the mood for a long walk with his dog, therefore, having quickly bathed the dog, he got on a bicycle and went to his friends. 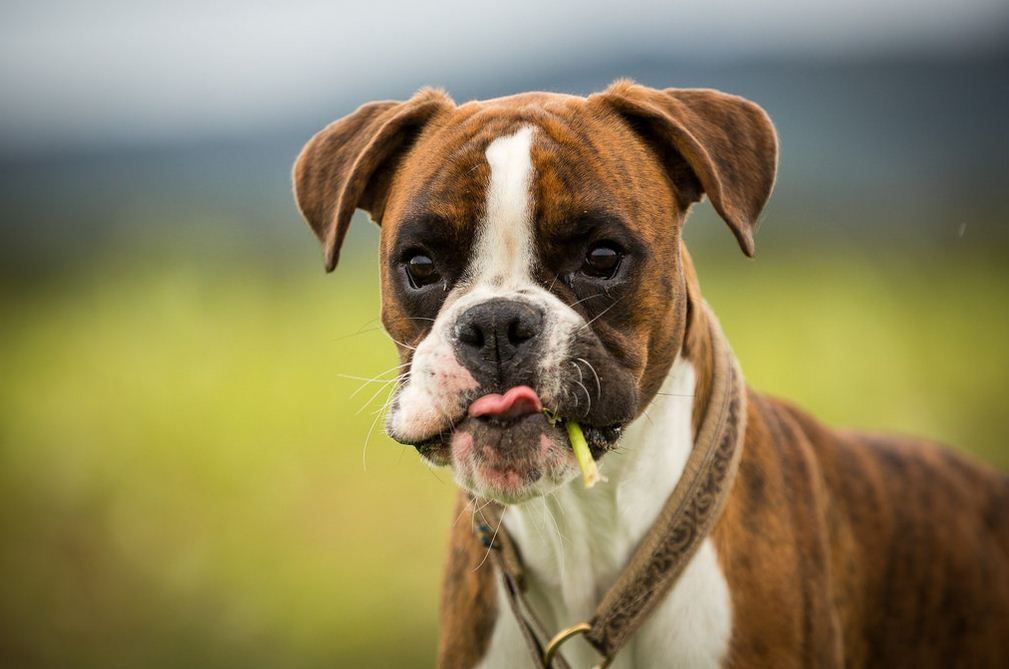 However, the walk did not end as quickly as he wanted, but all because the cable became interested in our girls. As soon as our dogs did not resist, the cable did not seem to understand them, ignored them. But after a while, they still managed to fight off the failed hero-lover. The angry owner was catching his cable for about half an hour to finally go to his friends.

Our surprise knew no bounds when, a quarter of an hour later, Mark returned to us alone, without his master! Apparently, nothing could stop Mark, his animal instinct was so strong. Less than a few minutes later, the boxer’s owner appeared. He freaked out, was nervous, shouted at the dog, but nothing gave the desired result, Mark again courted our girls. Still, they managed to restrain Mark, and took him with him the second time, as it seemed to us then for the last time. But not everything is so simple, the dog came back to us for the third time, and then we heard everything that the owner thinks about this if you only knew in what terms he threatened Mark never to let him go for a walk without a collar again and leash.

After this incident, we never saw either Mark or his owner again, but to be honest, we remembered our walk for a long time.

So, the moral of this fable is as follows – if you have already decided to have a four-legged friend – devote enough time to raising him! 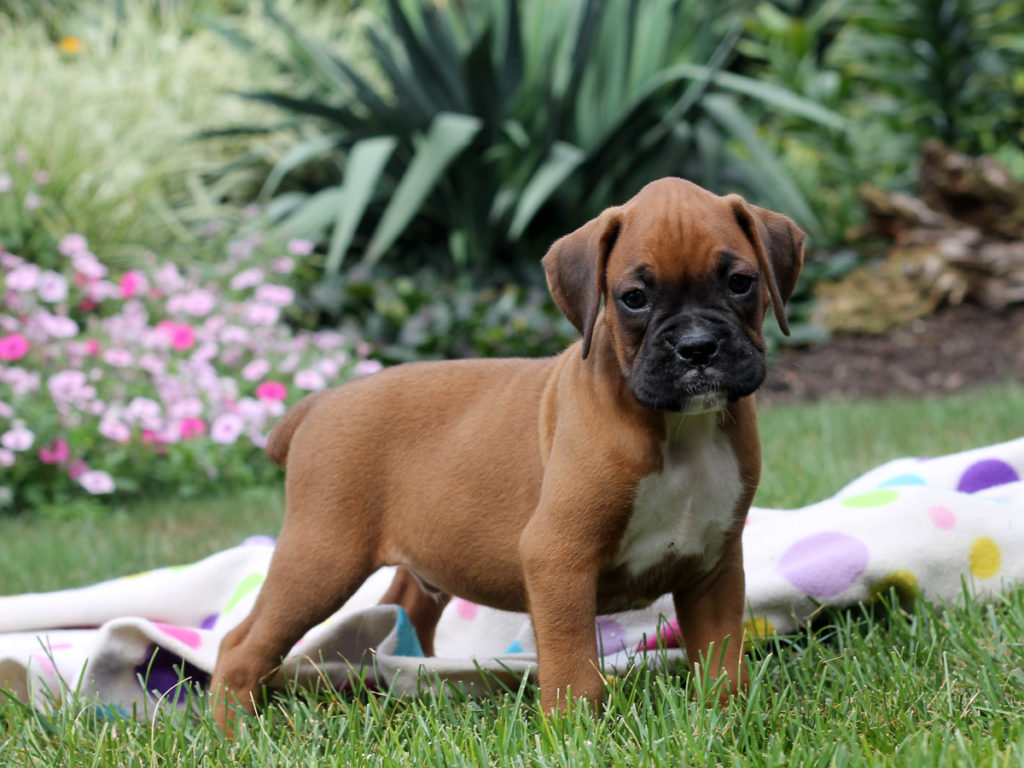