There seems to be nothing more touching than a child playing with a dog. Parents are happy to post videos on social networks where a small child walks on a dog, takes toys from her mouth, shares a bun, or learns to walk by clinging to the animal’s fur.

Usually, it never occurs to anyone that a beloved pet, who has often lived in the family for many years, can offend the baby, but sometimes children become victims of domestic dogs, and their parents are solely to blame for this.

Contents hide
1 How to Stop Your Dog From Biting
2 How to Act in Case of a Bite?

How to Stop Your Dog From Biting 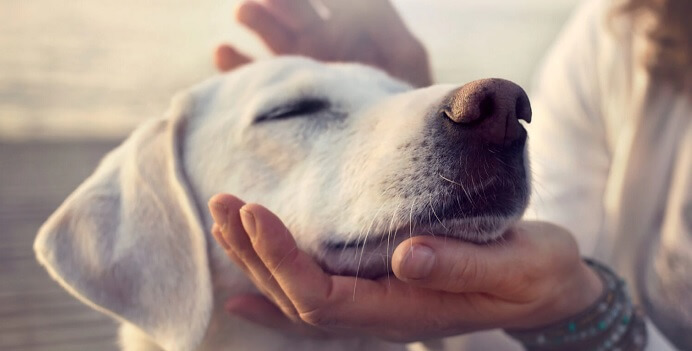 A dog, despite its size, emotionality, and affection for its owners, remains an animal, moreover, it is a schooling animal, in which, despite centuries of selection, instincts remain strong. Owners need to understand that often dogs perceive the infant as the bottom rung in the hierarchical ladder is trite because he appeared later than the dog. Also, a dog that has lived in a family for many years, a former pampered pet, maybe jealous due to the fact that now little attention is paid to it. And the task of the owners is to convey to their pet as quickly and correctly as possible that a small person is also an owner, and no one began to love a dog less.

However, don’t assume that your dog is a child’s toy. It must be remembered that the dog is not at all obliged to constantly endure the pain and inconvenience that the baby unknowingly inflicts on it. It is necessary to protect the pet from the close attention of a small child and explain to grown-up children that a pet has the right to privacy, unwillingness to share food and toys. Children should not be allowed to drive the dog into a corner, from which it will have no other choice but aggression. Remember: you are responsible for the one you tamed!

How to Act in Case of a Bite?

If the dog nevertheless bit the child, the most important thing is to provide first aid correctly. It is necessary to promptly rinse the wound caused by the dog’s teeth – best of all with an antiseptic. If the trouble happened on the street, then even the hand sanitizer, which many carry in their purses, is suitable.

If the blood does not stop and the wound is deep, a tight bandage should be applied to the injury. Then you need to immediately consult a doctor who will decide on further treatment.

If a child is bitten by a stray dog ​​or a neighbor’s dog, about which there is no certainty that he has been vaccinated against rabies, then the child needs to start a course of vaccination against this deadly disease. If possible, the dog itself should be caught and quarantined. If after 10 days she remains alive and well, then the vaccination course is terminated. Also, the child will need to be vaccinated against tetanus if it has not been given to the baby before.