The age of a dog is primarily determined by the condition of the teeth and the amount of gray hair on the head. It is quite difficult to unambiguously determine age in appearance. In the same way, knowing how old a dog is, we cannot unequivocally determine the age of a dog in terms of human years. But we can definitely navigate to which age group, by human standards, it belongs.

Contents hide
1 How to convert a dog’s age to a human?
2 Comparative table of the age of cats and dogs by human standards

How to convert a dog’s age to a human?

The most common estimate, although not entirely true, is based on the fact that one canine year is equal to seven human years. In the first year of its life, the puppy grows and develops unusually quickly. Already in the second year of life, the level of development and physical form of the pet corresponds to a teenager. Also, the thought processes in a one-year-old dog correspond to a high level. When an animal reaches the age of two, it can be compared to a person at the age of twenty. After that, each year of the pet is equivalent to approximately 5 human years. It is at this rate that the body, brain, and nervous system of a dog age. 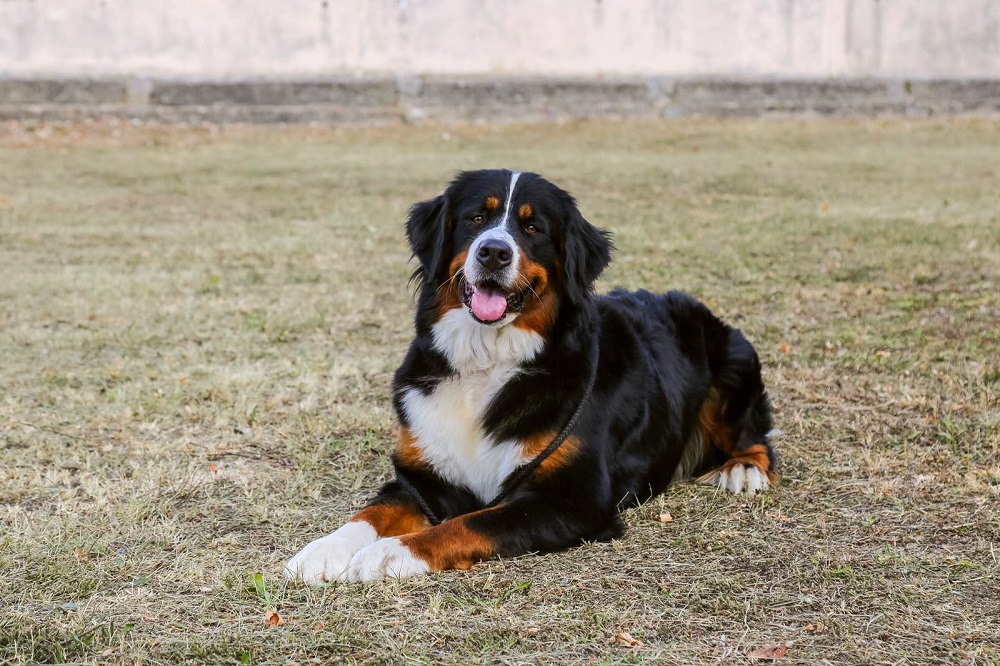 It is easy to convert a dog’s age to a human, based on the dog’s breed. It is based on the fact that larger breeds tend to live shorter lives. For example, the average lifespan of an Irish wolfhound dog, considered one of the largest dogs, is just over seven years. A large and refined Great Dane lives a little longer – eight years. A powerfully built Rottweiler, which is slightly smaller than a Great Dane, can, on average, last nine years to live. The large poodle is about eleven, the medium poodle is about thirteen, but the small and hardy Jack Russell Terrier and the smallest dog, the Chihuahua, live on average about fourteen years.

The next sign that allows at least to some extent to predict the life span of a dog is the shape of the muzzle. Based on this, it is assumed that dogs with a long, pointed muzzle, like a wolf, live longer, but dogs with a small and flat muzzle, like bulldogs and pugs, live a shorter life.

Also, careful and proper care is of great importance. Well-cared-for dogs are believed to live longer. Please note that many factors affect the mental development of a pet. Some dogs age very quickly, but some maintain their physical and mental fitness for a long time, although they weaken with age. Similar processes occur with people. To a large extent, it depends on the individual lifestyle of each. Mentally active people – they read a lot, solve crosswords and puzzles, undergo a variety of training – retain the ability to think soberly until old age. They are less likely to suffer from Alzheimer’s and other disorders that lead to memory loss and impaired thinking. The same processes occur in the dog’s body.

The oldest dog in the world is an Australian shepherd dog named Bluey, who died in 1939 at the age of 29 years and 5 months. If we compare the age of this animal with a human, then he was about 160 years old! According to the table below, you can calculate the age of a dog that has lived no more than 20 years, because practically no other dog lives anymore. 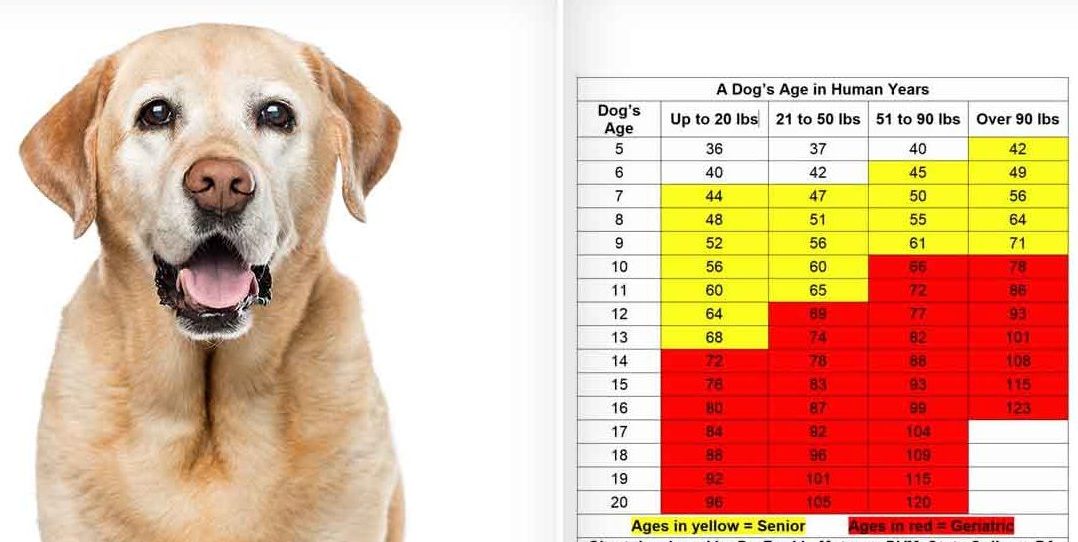