Dogs do not only express themselves in communication by barking, whimpering, or growling. This is perceived most vividly by people. Dogs talk a lot about their body language and behavior. They express a lot about their mood with their eyes, tail, ears, and their posture. But sometimes people don’t understand it or misinterpret the signals. This can easily lead to misunderstandings.

It is part of the be-all and end-all of dog training that humans learn what the dog wants to tell him. 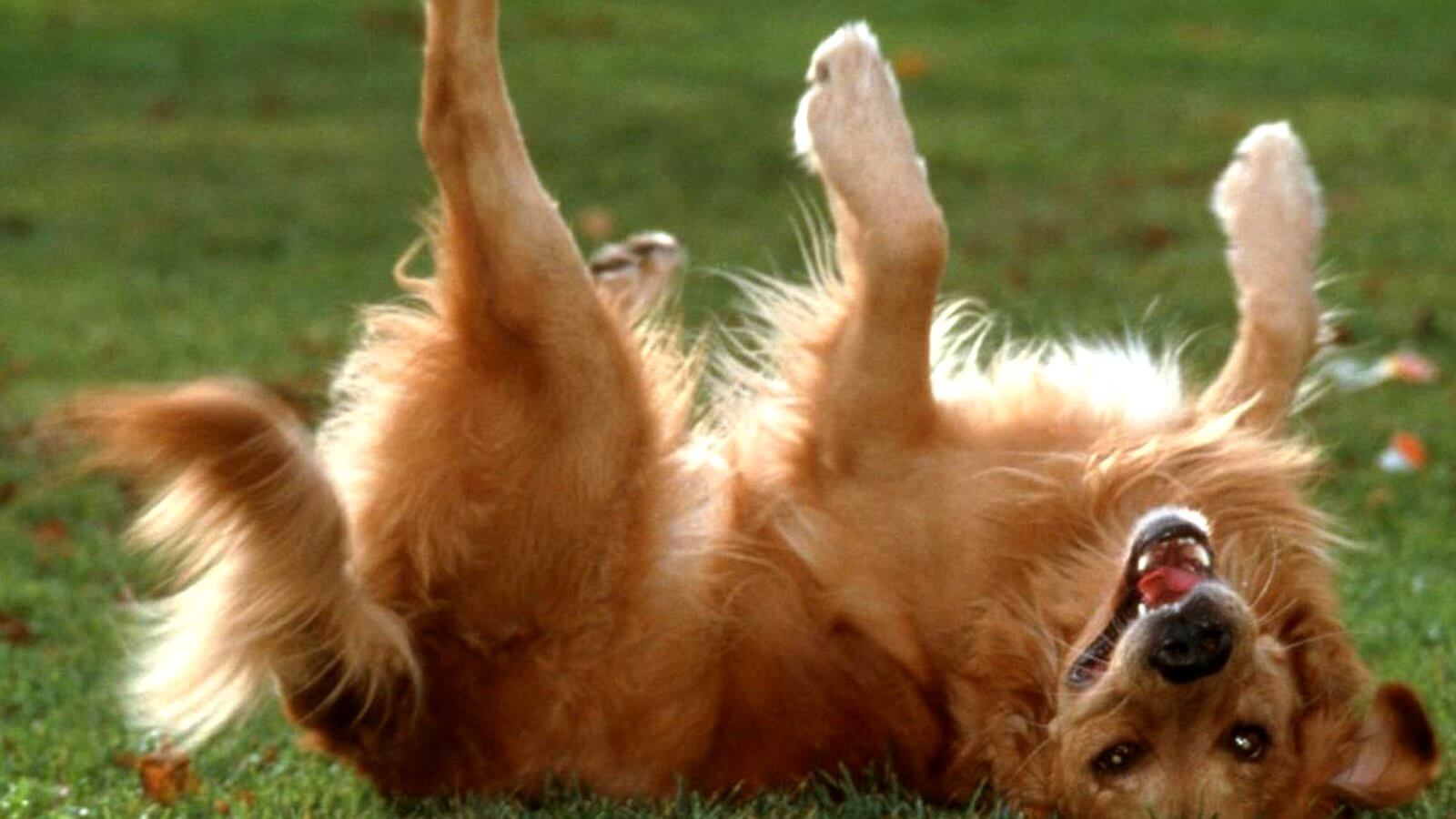 Most dog owners can read their own dogs very well. There are recurring signals that the dog sends out. A dog that pulls on a leash jumps up and shows its teeth is often threatening to non-dog people. The sentence “He doesn’t do anything and just wants to play” is often not convincing in this case. The dog owner knows his dog, however, and in this case, can assess whether the dog really only wants to play or rather shows aggressive behavior. If you can read your own dog, you should still exercise caution with strange dogs. Each dog has individual expressions that can be different. While the basics are pretty much the same, a little nuance can be different. With your own dog, this can mean something completely different than with a strange dog that is not known. Therefore, do not touch the dog with strange dogs without consulting the owner.

Under certain circumstances, requests to play can be misinterpreted as aggressive behavior. Dogs usually ask people to play with clear signals. They show excitement, jump back and forth and move jerkily. In addition, there is often an open-muzzle, the teeth can be seen, the tail wags strongly and a slight growl can be heard. It could look like an attack. If the other signs of dog language and posture are observed, it quickly becomes apparent that the dog just wants to play. The dog shows a very clear request to play by placing front paws on the ground and raising the hind legs. The chest rests almost on the floor. In many cases, the tail can wag so much that the whole dog wobbles.

Dogs and Their Ears

The dog’s ears are an excellent sense organ. Dogs perceive many more sounds than humans. In dog language, they are no less important.

Dogs and Their Eyes

The eyes are also important to signal transmitters.

The Dog’s Muzzle and Corner of the Mouth

Bared teeth on a threatening dog are formidable. However, the message does not always have to be a threat or radiate aggressiveness. Some dogs can laugh. You pull the corners of your mouth back, the teeth are a bit visible. But the whole posture expresses joy. Under certain circumstances, this can be misunderstood by people when greeting. The dog just laughs because he is happy to see people. A growl cannot be heard in this case. If the dog were aggressive, it would have a different body tension.

A dog that wags its tail is happy and friendly. Many assume that it is, but it is not true. Dogs wag their tails when excited. In a positive as well as a negative sense. They stand in front of a mouse hole, dig, are in hunting mode, and wag their tails. But they are not at all friendly towards the mouse. The wagging of the tail in a dog is nothing more than an expression of excitement.

Dogs send many signals with their bodies and use them to indicate their mood. Muscle tension, tail and ears, eyes, and muzzle are particularly important. The posture alone gives clear signals.

Dogs Among Each Other

Dogs primarily use body language communication to avoid conflict. Very few of them let it come down to a fight. Properly socialized dogs read each other in a split second. They show threatening gestures, submissiveness, or prompts to play. They understand each other immediately. If both threaten, it can turn into a fight. But this is usually over after a short time because one of them gives up. If one threatens and the other gives in, not much is likely to happen. A wild game can ensue when the game is requested. There are of course dogs that have not been socialized. They often misinterpret body language or are just real bullies.

It is a lot easier for dogs to read people than the other way around. In education, the human body language is also an important point. A dog would find it difficult to understand when a person is pissed off, calls him, makes himself big, and perhaps walks up to him quickly and threatens him with it. Nobody can blame the dog for preferring to run in the other direction. Commands and body language should always go together. This makes training and working with the dog easier.

What can be observed over and over again is that people bend over strange dogs in order to stroke them. In the worst case, this can lead to the dog snapping. People are not aware of it and they really only mean it well. If he bends over the dog, the dog can perceive this as a clear gesture of dominance or even a threat. It is better to crouch down to stroke the dog and say hello. The dog should not be smiled at provocatively. The dog could misunderstand that humans are showing them their teeth.

It is actually not difficult to communicate with dogs when humans take the effort to learn about and read the dog’s body language. In some cases, this could prevent biting incidents. Likewise, it can avoid many communication difficulties in training the dog.