The coat of many dog breeds needs regular grooming. Most often, the owner has to not only regularly comb, but also cut the pet. Some take their dogs to the grooming salon for this, while some just cut their dog’s hair at home. Potential owners usually find out how to care for a dog’s coat before buying a puppy. All the necessary tools are purchased in advance – slickers, brushes, combs, and scissors. What should you buy for those who want to have a husky puppy at home? And do these dogs need a haircut?

Contents hide
1 Do I Need to Cut My Husky’s Hair?
1.1 What about the Summers?
1.2 When is a Haircut Necessary?

Do I Need to Cut My Husky’s Hair? 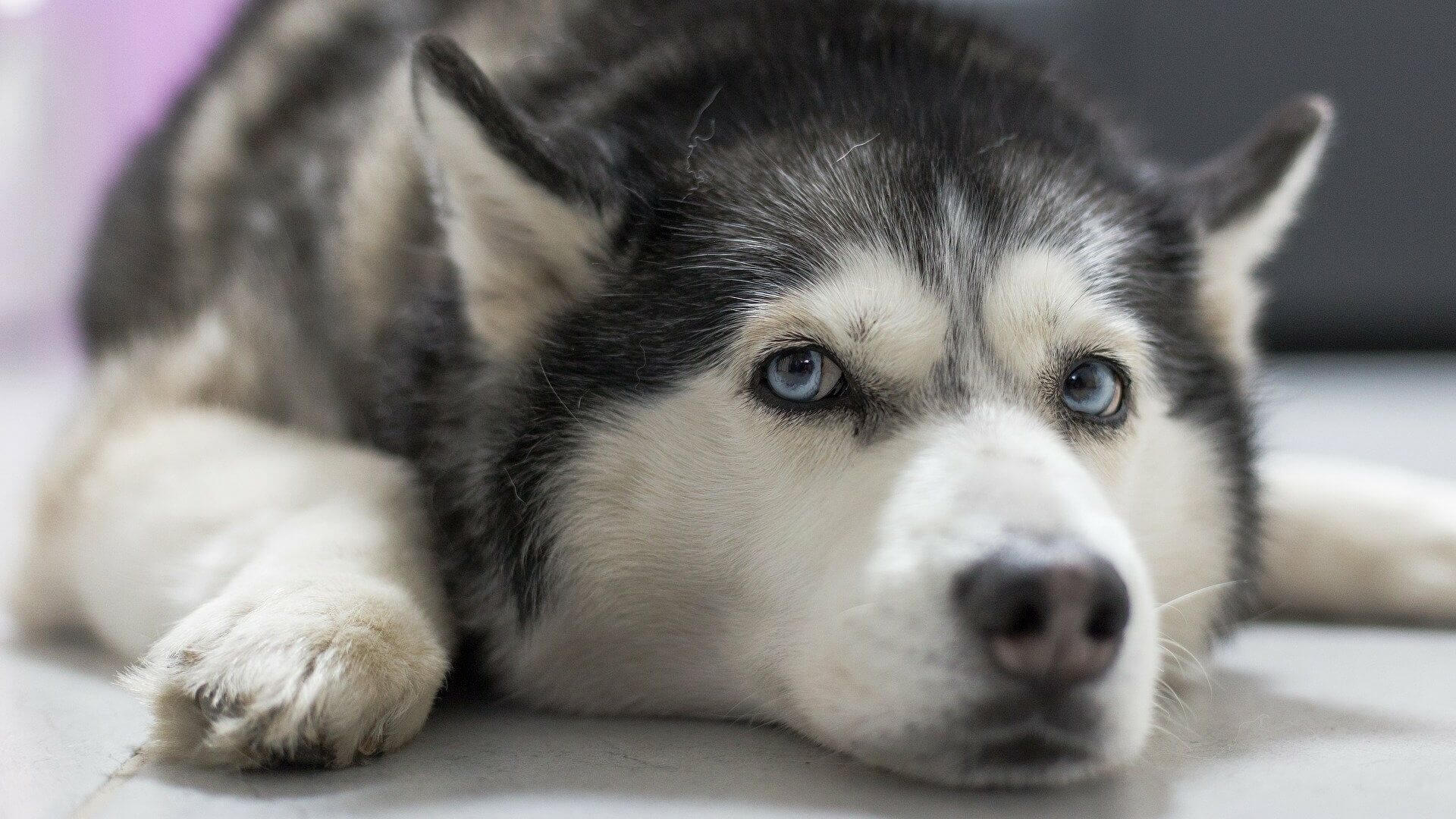 These dogs cannot be classified as decorative. The breed, which has existed for a long time in the harsh conditions of the Far East, is fully adapted to such a life. In this case, we are talking about wool. Without a thick, soft undercoat and coarse guard hair, these four-legged helpers of people simply could not survive. The undercoat slightly raised above the skin helps to maintain a comfortable body temperature for dogs. It forms an air “cushion” that traps heat inside itself. Thanks to this, the husky’s bodies remain warm even in severe frost. So, the conclusion suggests itself: without an urgent need, scissors and a shavers should not be used.

What about the Summers?

You may be wondering what Siberian Huskies do in the summer. All the same air gap does not allow them to overheat even in summer. Therefore, those who think that it is too hot for fluffy huskies in summer are very mistaken. A dog whose coat has been shortened will get heatstroke much faster than one whose hair has remained intact.

In addition, a haircut can have such negative consequences for a husky:

stress – a dog with short hair will experience negative emotions both during the haircut itself and after it;

the undercoat after the procedure may not grow as thick and dense as it was before;

a shorn husky’s skin becomes too vulnerable to infection and exposure to ultraviolet rays.

Important! If the groomers in the pet salon insist that the dog needs to be trimmed for aesthetics, it is better to refuse their services.

When is a Haircut Necessary?

Sometimes there may be situations in which a haircut is a necessary measure for a husky. These include cases of skin diseases. Also, hair can be removed from a separate area, which will later be subject to surgery or other medical procedure. On rare occasions, the husky can be trimmed if it lives in areas with very high ambient temperatures. However, here it is necessary to take into account whether the pet is in direct sunlight or not. The decision is usually made by the veterinarian.

Regular brushing can be a good alternative to trimming. It is necessary to keep the brush nearby not only during the molting periods, which occur twice a year but also during calm periods. You will have to get rid of the extra pet hair daily. The best way to brush your husky is on the street. It is necessary to accustom a pet to such hygienic procedures from puppyhood.

There are also some shampoos which can help keep your dog’s hair healthy and make trimming or cutting unnecessary. Some of these will strengthen the Husky hair, while others will help prevent shedding. The right shampoo depends on your particular situation.