All owners, without exception, know that dogs need to be fed either with ready-made industrial dry or wet food, or lean meat, cereals, raw and boiled vegetables, and dairy products. But many owners, wanting to please their pet, no, no, and they will treat him with something forbidden like a fat cutlet, salted chips, smoked sausage, or sweet rolls and caramels. All of the above is harmful to the dog’s body, but the consequences can be especially sad and even fatal if the animal eats chocolate. 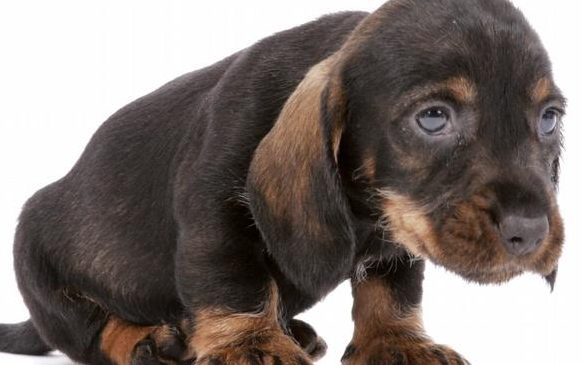 Contents hide
1 Can you give chocolate to a dog?
2 Signs of chocolate poisoning
3 How much chocolate is dangerous for dogs
4 What to do if your dog is poisoned with chocolate

Can you give chocolate to a dog?

It may seem to some that chocolate is poison for dogs due to its high sugar content (for example, milk chocolate contains up to 65% sugar by weight, bitter chocolate contains from 10 to 40% sugar). Sugar is not really good for the animal, because it deteriorates teeth, quickly gains excess weight, problems with digestion appear, and finally, diabetes mellitus may develop. But chocolate isn’t just bad for dogs because of the sugar.

The tannins in chocolate are not very good for the dog’s brain. But their content in a cocoa bean product is not so great.

All products made from cocoa beans contain alkaloids dangerous to animal health – theobromine and caffeine. And if caffeine, due to its relatively small amount in chocolate, is likely to cause nervous overexcitation in a dog, an increase in blood pressure and pulse, then taking theobromine can lead to much more serious consequences. According to British veterinarians, this substance has a detrimental effect on the nervous system of the animal, the work of the intestines, kidneys, and heart.

By the way, theobromine in large quantities can be dangerous for people, but for this, you have to eat too much chocolate in one sitting, literally an unrealistic amount equal to 20-30 kg. But a small dose of theobromine for humans is even useful for improving attention and mood, and this substance also acts as a prophylactic agent against blood clots. But if theobromine is excreted from the human body, then it accumulates in the dog’s body, which with regular treats of the pet with chocolate can lead to tragedy. Chocolate can be especially dangerous for puppies, elderly and weakened dogs, and animals with cardiovascular ailments.

It is possible to understand exactly why dogs should not be allowed to eat chocolate if you know what symptoms theobromine and caffeine cause in four-legged friends:

The more the animal has eaten chocolate, the brighter the symptoms will be and the worse the consequences for the body will be. The first signs of chocolate poisoning may appear at least 3-4 hours after eating a confection with cocoa, maximum – after 24-36 hours.

How much chocolate is dangerous for dogs

The toxicity of chocolate to dogs is very high. It can be deadly as a large portion of this sweet food, eaten at one time, and small amounts of chocolate that the dog will take regularly. According to British veterinarians, the dangerous amount of theobromine for animals is 100-150 mg per 1 kg of body weight (for reference: 1 gram of dark dark chocolate accounts for 5.5 to 16 mg of theobromine, and 1 gram of milk chocolate – about 2.4 mg).

For a dog weighing 15 kg, the dangerous amount of theobromine is 1500-2250 mg, which is about 90 grams of dark chocolate with a high alkaloid content or more than 600 grams of milk chocolate. Of course, not a single pet can handle such an amount of chocolate at a time. But given that theobromine tends to accumulate in the dog’s body, regular consumption of even small portions of chocolate can lead to severe poisoning. 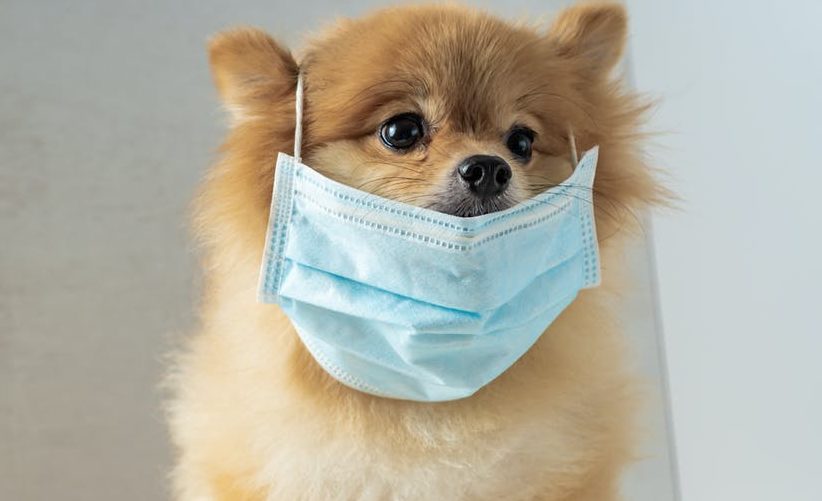 What to do if your dog is poisoned with chocolate

Now let’s consider what to do if the dog ate chocolate? First, let’s reassure the owners: if the animal has swallowed a tiny piece of chocolate just once, then trouble is unlikely to happen. But if the dog has eaten a lot of chocolate, then its owner needs to contact the veterinarian as soon as possible. The veterinarian must be sure to inform how long the animal has eaten chocolate, as well as how much. It is worth clarifying which kind of chocolate was swallowed by the dog (the darker the chocolate, the higher the theobromine content in it).

If no more than 3 hours have passed since the chocolate was eaten, the doctor will probably prescribe a gastric lavage for the dog, as well as taking sorbents to cleanse the body (Vetsorbin, Presorb, Enterosgel, Polysorb, etc.). Plus, you may need to take symptomatic drugs (heart, anticonvulsant, antipyretic, blood pressure-lowering drugs, etc.). Treat chocolate poisoning in dogs only with the drugs prescribed by the doctor.

Chocolate poisoning in dogs is much better prevented than cured. The owner, in whose house there is chocolate as a delicacy, needs to remember the following: