The Corgi is an amazing dog, a favorite breed of Her Majesty Queen of Great Britain Elizabeth II, a small shepherd dog with a big and fearless heart.

All owners of dogs of the Corgi breed almost unanimously speak about the wonderful character of these small shepherd dogs. Among the main features, you can attract the activity of the animal, its high intelligence and amazing friendliness to the representatives of the human race. If Corgi can still display some alertness and aggressiveness towards other dogs, then growl or show a person – almost never. 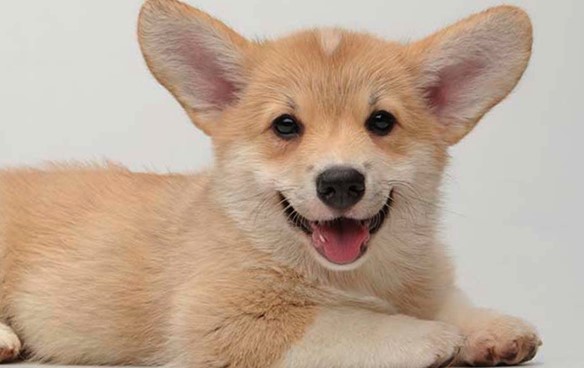 Corgis were originally exclusively herding dogs. It is an activity that requires endurance, quick wits, and teamwork skills. Many people are sincerely surprised by the very high activity of the corgi, which loves to run, frolic, and even fool around, despite its seemingly not quite favorable appearance for such a pastime. Neither modest size nor short legs hinder him in this occupation.

Corgis are smart dogs. They grasp commands on the fly, instantly navigate and quickly adapt. You can learn dogs in just a few weeks, starting from the second month of life. It is best for corgi puppies to teach the team at a young age. According to experts, the corgi is friendly and optimistic. They love their owners and their friends. Dogs are also friends with children, corgi can always be trusted with a baby.

Corgis are unpretentious and don’t require much. Carpets should be cleaned, at first, they can “miss” and go to the toilet where it is necessary. The wires must be hidden, valuable things must be sent to the closet. True, in a couple of months your house will be completely safe. Welsh corgi won’t do anything bad. 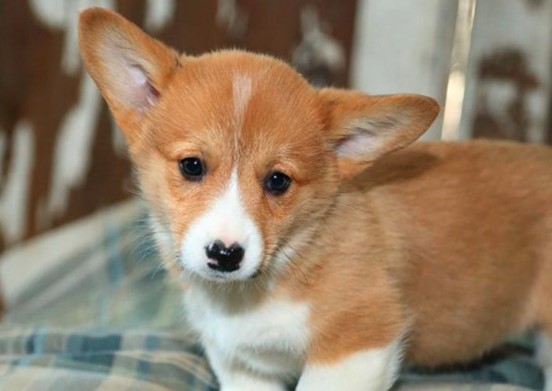 If the floors in the apartment are slippery, they should be covered with a special coating, the puppy’s paws will disperse. Buy more toys. Among them should be toys made of solid rubber, vein bones, simple branches of trees, so that the puppy has something to chew on.

Don’t overfeed your dog. The puppy eats 5 times a day, and by six months – 2 times. You can feed the dog with dry rations (initially soaked in water), as well as natural food. “Natural” includes meat, vegetables, eggs, dairy products, cereals.

Corgis need to be taught hygiene right away. Brush the dog every day, clipping the nails, and cleaning the ears every month. Use shampoos less often. Means remove fat from the coat, which is restored within three days.

You can walk your dog immediately after quarantine. Do not delay, from three months the puppy can be taken outside. Very small dogs should be walked 5-6 times a day, adolescents – 3 times, corgis from one year old should be taken outside no more than two times. Exercise your dog.

To teach to “go to the toilet” using a diaper with a smell, placing it in a specially designated place. In the first months (3 to 8), take your dog outside after sleeping and eating. Express joy, praise it if done right. 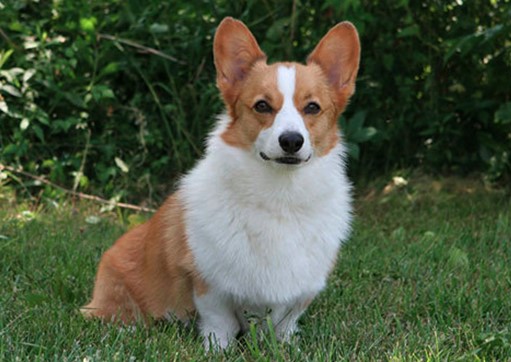 Aggression (bites, growling when “violating the territory”, playing, etc.) It is necessary to immediately suppress: press the dog to the ground by the withers or leave and stop communication for a short time.

Corgis are very kind and unforgiving, they do not understand aggression. The result with them can only be achieved by gentleness and patience.

The ancestors of the corgi are shepherd dogs, crossed with small dogs for the sake of obtaining a small animal that can painlessly run under cow’s hooves but possessing the strength and character of a shepherd dog. By and large, the corgi is the same shepherd dog, only smaller in size: an adult reaches only 30 cm at the withers. 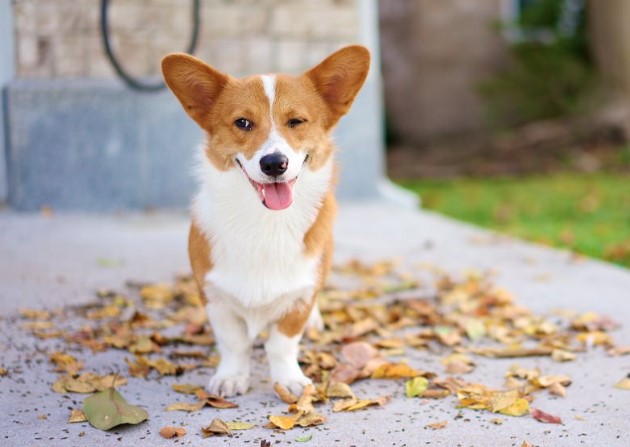