Miniature dogs are famous for their exquisite appearance and courageous temperament. Unexpected qualities for the tiniest dog in the world! 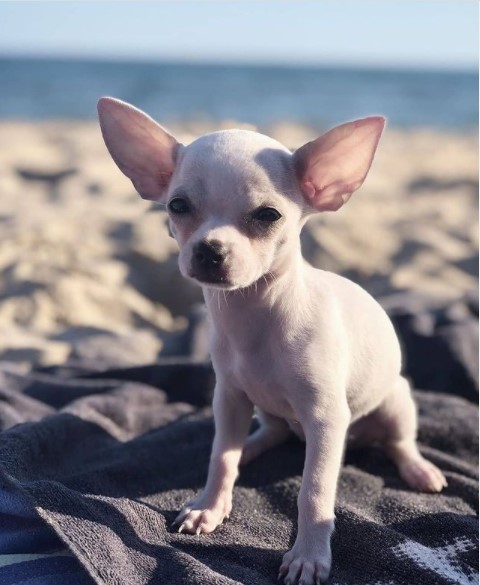 Chihuahua is the tiniest dog in the world. Its weight varies from 1 to 3 kg, and the height at the withers does not exceed 20 cm (growth is not established by the breed standard). The Chihuahua has a graceful, compact build, a rectangular body, slightly stretched format, short and thin limbs with tiny legs. The head is neat, rounded, apple-shaped, the transition from the forehead to the muzzle is sharp. The muzzle is small, with barely prominent cheekbones. The eyes are not protruding, widely spaced, they can be brown, ruby, anthracite, or blue. The nose is dark, tapering slightly towards the tip. The ears are large, erect, triangular in shape. The tail is long, twisted into a ring, or thrown to one side. The coat is thick and shiny, can be long (straight or wavy) or short. A collar is desirable. Any color is allowed, except for marble. The most common is deer or brown. 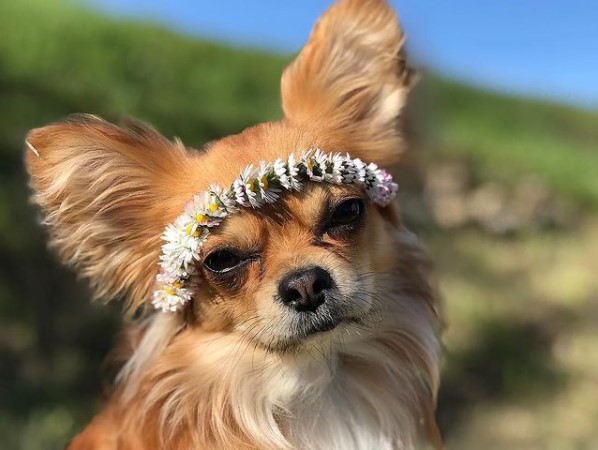 Chihuahua is famous for its strong, courageous, proud, and independent character. And do not be confused by the fragility of this crumb: in a small body, there is a big spirit!

Chihuahua is very mobile, she loves to play and be in the spotlight. And legends can be made about the loyalty of the baby to the owner: it is difficult to find a more loyal and sensitive pet.

Giving preference to one person, this dog does not always get along with small children. In addition, through negligence, they can injure a fragile baby. If you have children in your family, it is very important to immediately explain to them how you can and cannot behave with their tiny pet.

Loyal to the owner, Chihuahua is suspicious of strangers. And therefore, despite its diminutiveness, it can act as a watchman. She will always notify family members about the approach of strangers with a loud bark.

Chihuahua is an ideal choice for living in an apartment if you are a connoisseur of miniature dog breeds and there are no small children in your family. 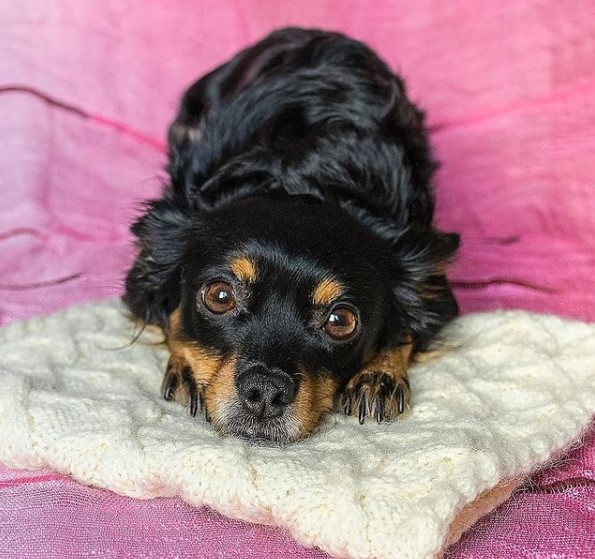 Despite their diminutiveness, Chihuahuas are hardy dogs with good health. A fragile skeletal system can be noted as a weak point: in dogs, dislocations of the kneecap, hip dysplasia occur. Diseases can be both hereditary and acquired. Therefore, when choosing a puppy, it is necessary to pay enough attention to its pedigree, and in further care, take into account the breed characteristics.

Graceful crumbs are considered real long-livers in the world of dogs. With the right maintenance, a Chihuahua can live up to 19 years. 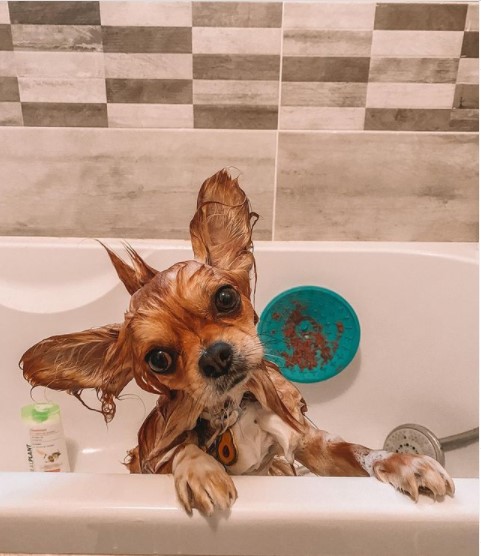 As an ideal indoor dog, the Chihuahua has a hard time tolerating the cold and needs warm clothing during the colder months. Daily walks are necessary for the Chihuahua’s well-being and proper development, but they should not be very long and active.

It is advisable to comb the long hair of the dog daily, short – once a week, and to use special shampoo when bathing your dog. Teeth, from which plaque must be removed, require special attention. The rest of the Chihuahua care is standard. 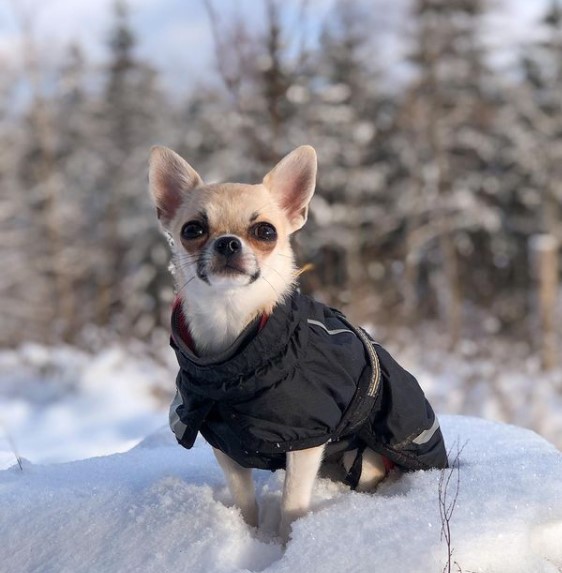 It is believed that the ancestors of miniature pets were the Aztec dogs, in particular the Techichi. According to one version, Chihuahuas were not born in Mexico but were brought to its territory from China. Unfortunately, it is impossible to trace the history of such an ancient breed, and we can only be content with assumptions and facts about recent times.

Chihuahua breeding in the United States began in the 19th century. In 1995 the FCI published the breed standard. The peak of the breed’s popularity in Europe came in the first years after the end of World War II. Today Chihuahuas are popular all over the world and the attention to them continues to grow.

This is the smallest dog breed in the whole world.