The Jack Russell Terrier is a cheerful energetic dog with a great need for people. She feels best in the company of a person, completing the task. Digging for the Jack Russell Terrier is in the order of things, especially if he decides that his job is to rid your yard of rodents! The ability to hunt is imparted to these dogs as a result of selection and is their natural state. The hunting instinct with a high level of power makes the training mandatory for this breed. To compete with Jack Russell in stubbornness is an empty matter, he will always come out the winner. 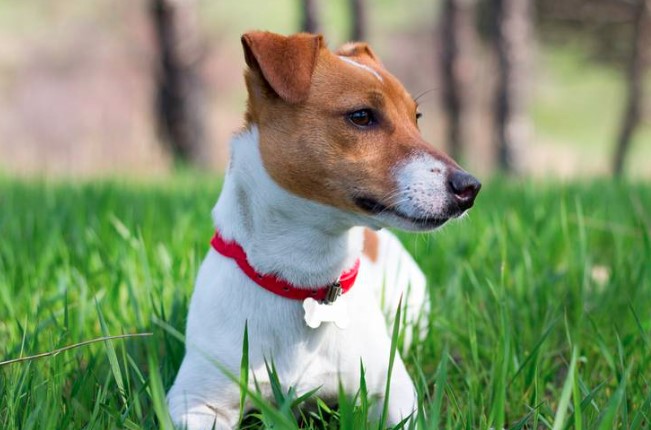 The Jack Russell Terrier has a rather difficult personality, so it does not suit everyone. Training will not relieve dogs of this breed of the hunting instinct. They instinctively see prey in a domestic cat or hamster. Some Jack Russell Terriers can learn to get along with other animals in the house if they get along with them since puppyhood, but when choosing a dog, the future owner must consider all possible scenarios.

The Jack Russell Terrier needs constant physical activity, so a house with a large, fenced yard is best for him. Since these dogs are born hunters. It is not uncommon for Jack Russells to get stuck in an underground pipe or hole for several days. Daily very active actions are required for him! 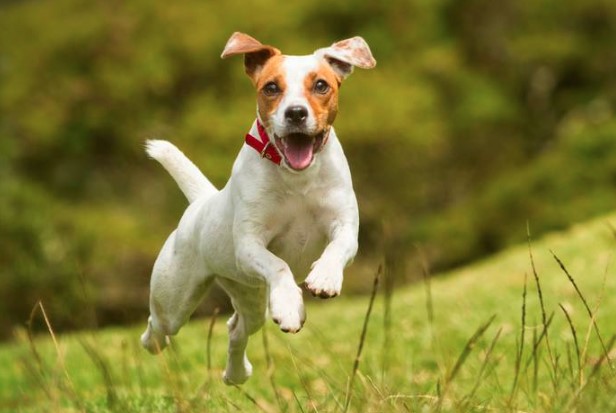 Jack Russell loves to accompany the owners on hikes and run after various objects. This breed is not for you if you prefer a dog that will sit peacefully on the couch during the day.

Like many other representatives of the terrier group, Jack Terriers were bred to participate in the hunt for the medium-sized game that lives in burrows. English Foxhounds or other hounds did it just fine, but persistent and compact stalwarts have no equal in getting into an underground shelter and in a fight to force the “fugitive” to leave it.

Jack Russell Terriers are best suited for experienced owners as they are naturally cunning, independent, and strive for leadership. If you feel that you are not fully coping with the character of a new family member, seek advice and with the help of a specialist cynologist as soon as possible.

Early socialization of a puppy is important so that in the future he can coexist peacefully with household members (including the elderly), other people, without showing aggression towards his children and bystanders during walks.

The main problems in the behavior of Jack Russell Terriers are considered stubbornness, loud barking, damage to household property, anxiety from loneliness, digging, and chasing small animals. All of them lend themselves to correction with due attention from the owner. A dog shows the worst sides of his character only if he does not meet opposition or sees this as the only way to attract the attention of the owner. 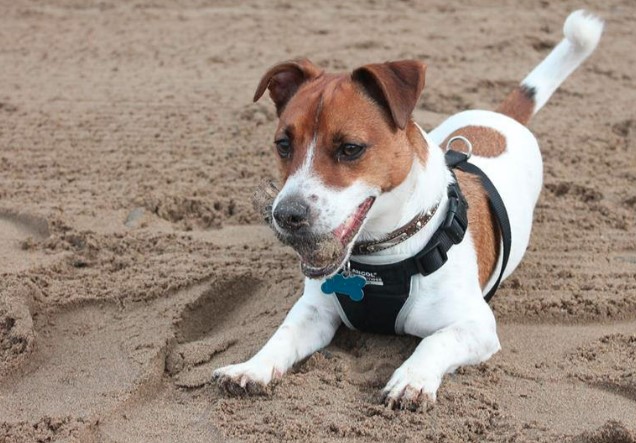 The breed lends itself well to training, the main thing in the process is to be patient, not to forget about the reward, and not to raise your voice. Establishing authority is extremely important, but it can and should be achieved with calm firmness. The pet should respect and listen to you, not be afraid.