Siberian huskies became very popular a few years ago. A significant role in this was played by the cult series “Game of Thrones” – people chose this breed because of the similarity with dire wolves. True, the owners of the dogs did not always take into account that huskies are sled dogs and are not quite suitable for the role of cute pets. The townspeople willingly gave birth to fluffy blue-eyed puppies, and then, when they grew up in freedom-loving large animals, they abandoned them. Until now, huskies are considered one of the most common breeds in animal shelters. 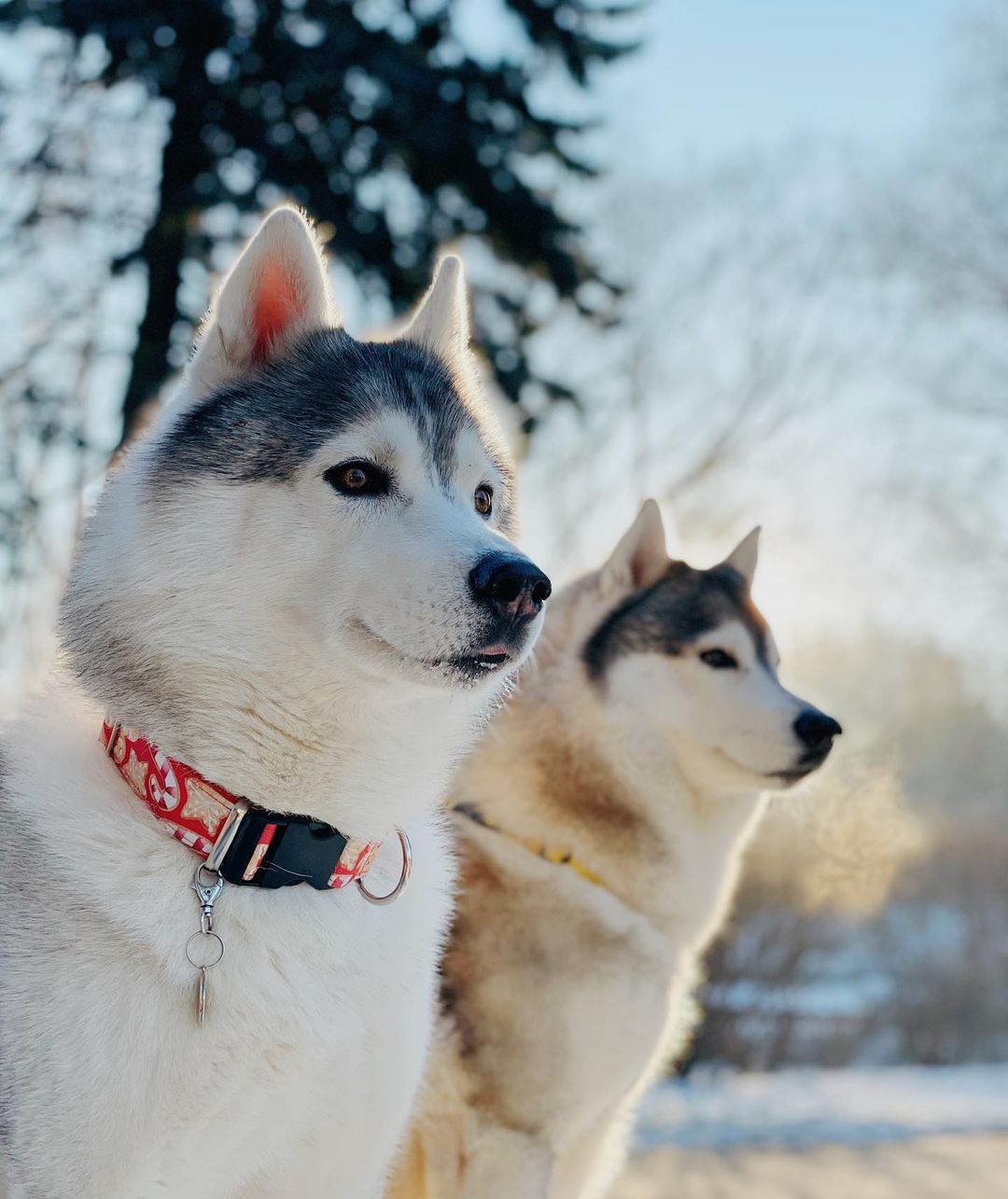 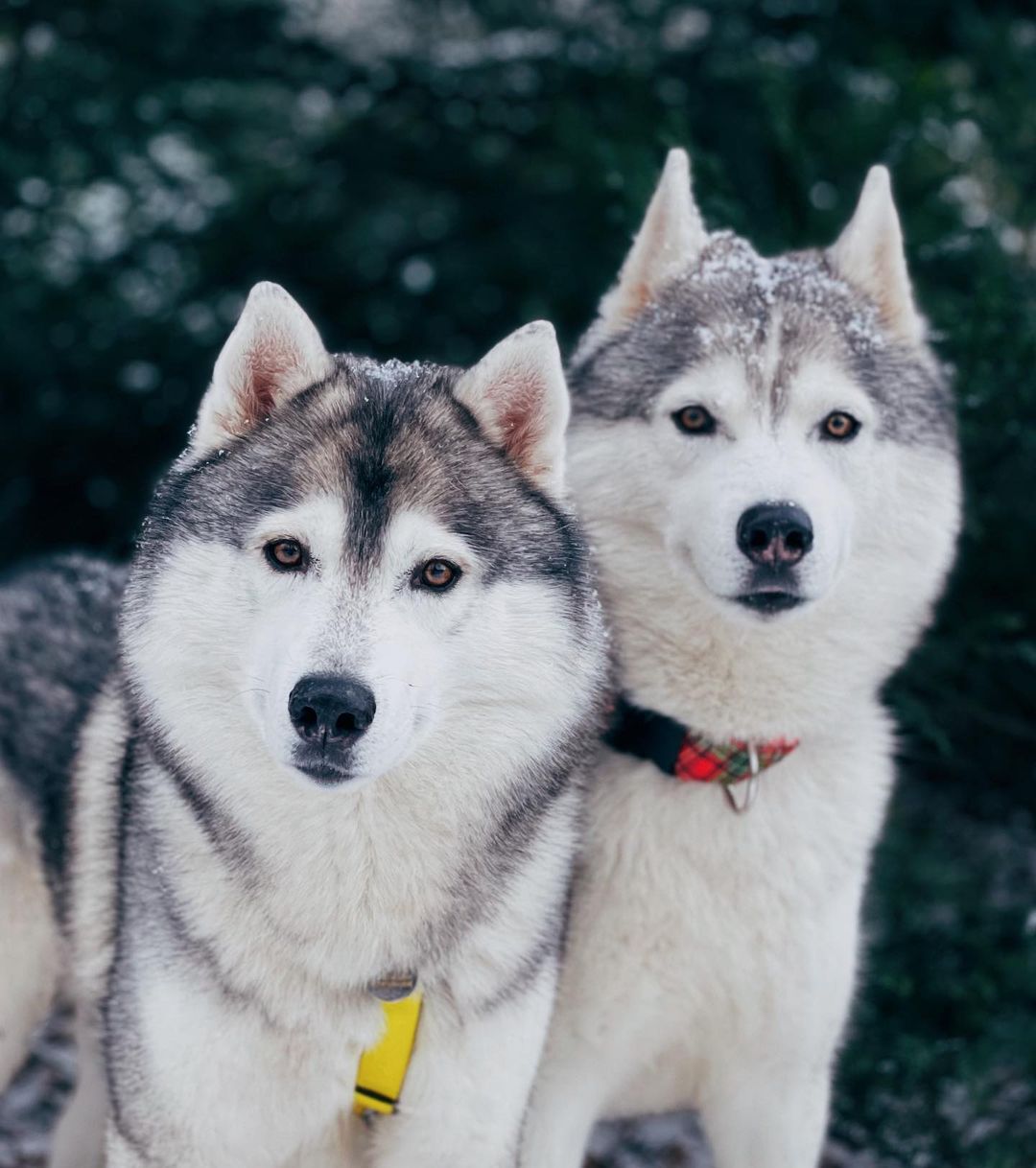 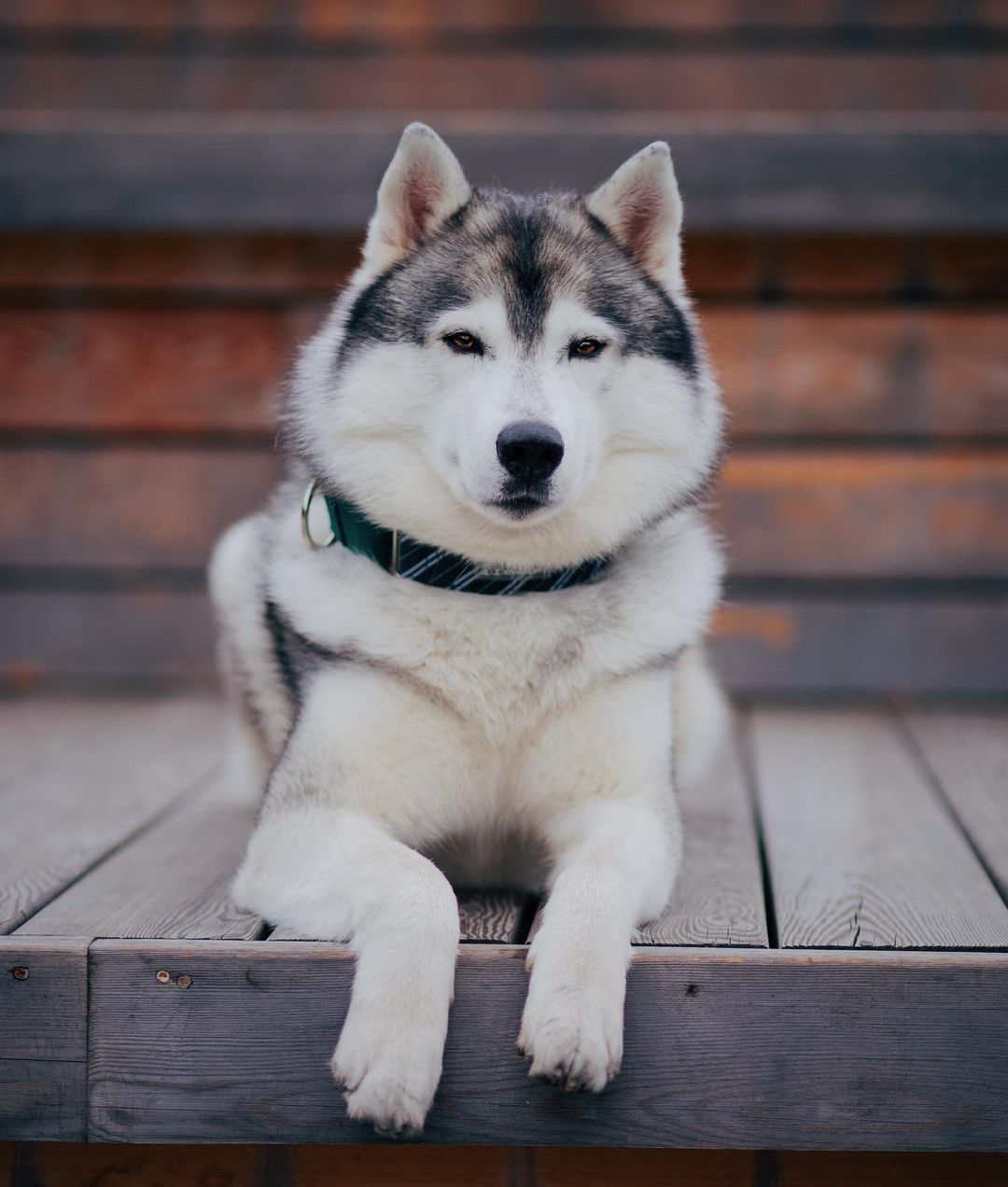