French Bulldogs, despite their name, were bred in England. In the 19th century, breeders decided to create a companion dog breed that could be easily kept in an urban environment. Craftsmen, seamstresses, lace makers did not miss the opportunity to acquire a mischievous pet, which pleased the owners with a light disposition and funny habits. To breed such a dog, breeders selected the smallest English bulldogs, crossed them with terriers, pugs. This is how the modern breed appeared.

In the second half of the 19th century, the demand for manual labor greatly decreased due to the rapid development of manufactories. Many English workers moved to France with their beloved dogs. According to another version, traders brought the bulldogs here. The good-natured character, the ability to catch small rodents and unusually large erect ears instantly riveted the attention of the French public to this breed. 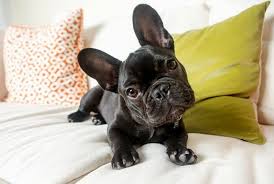 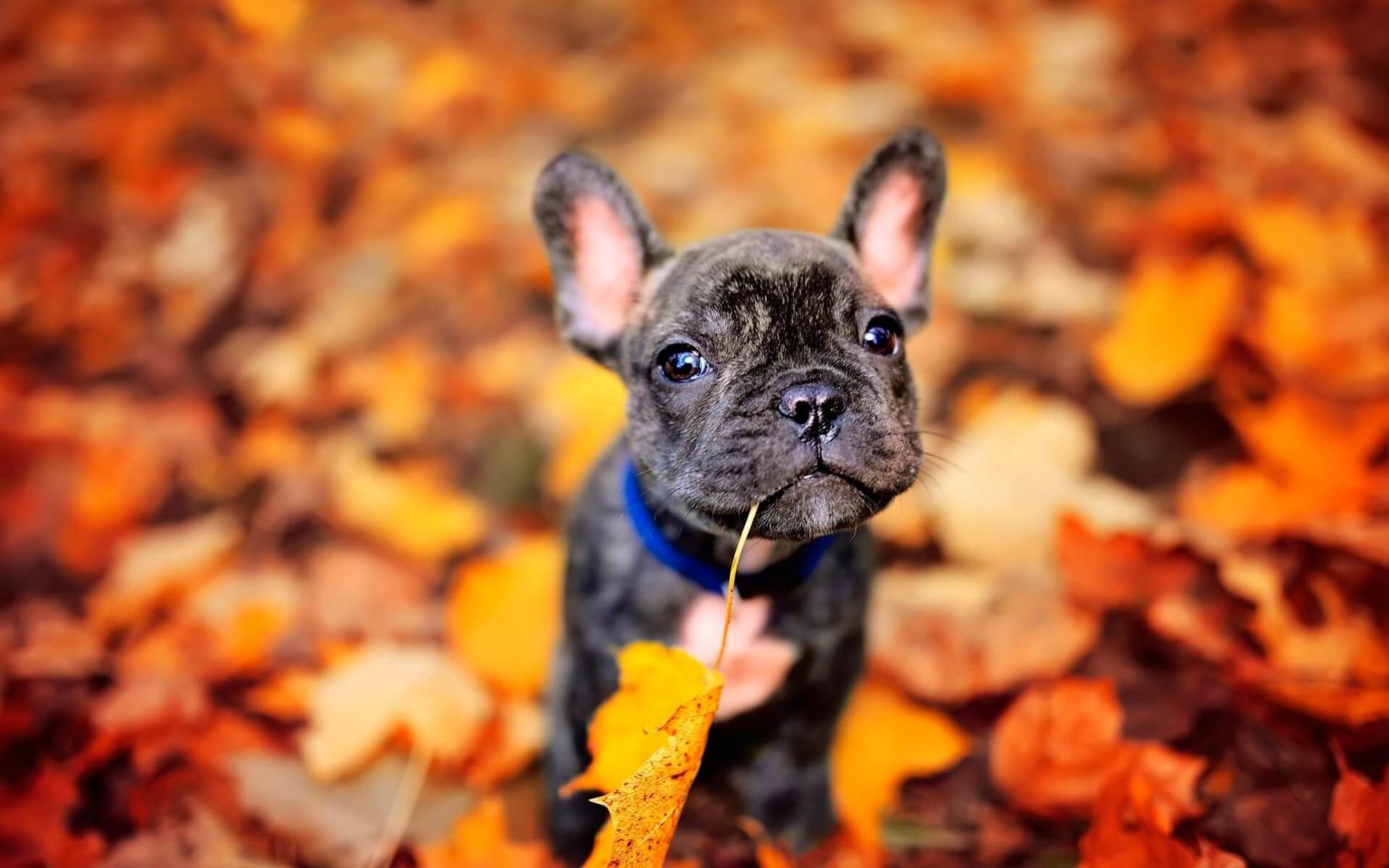 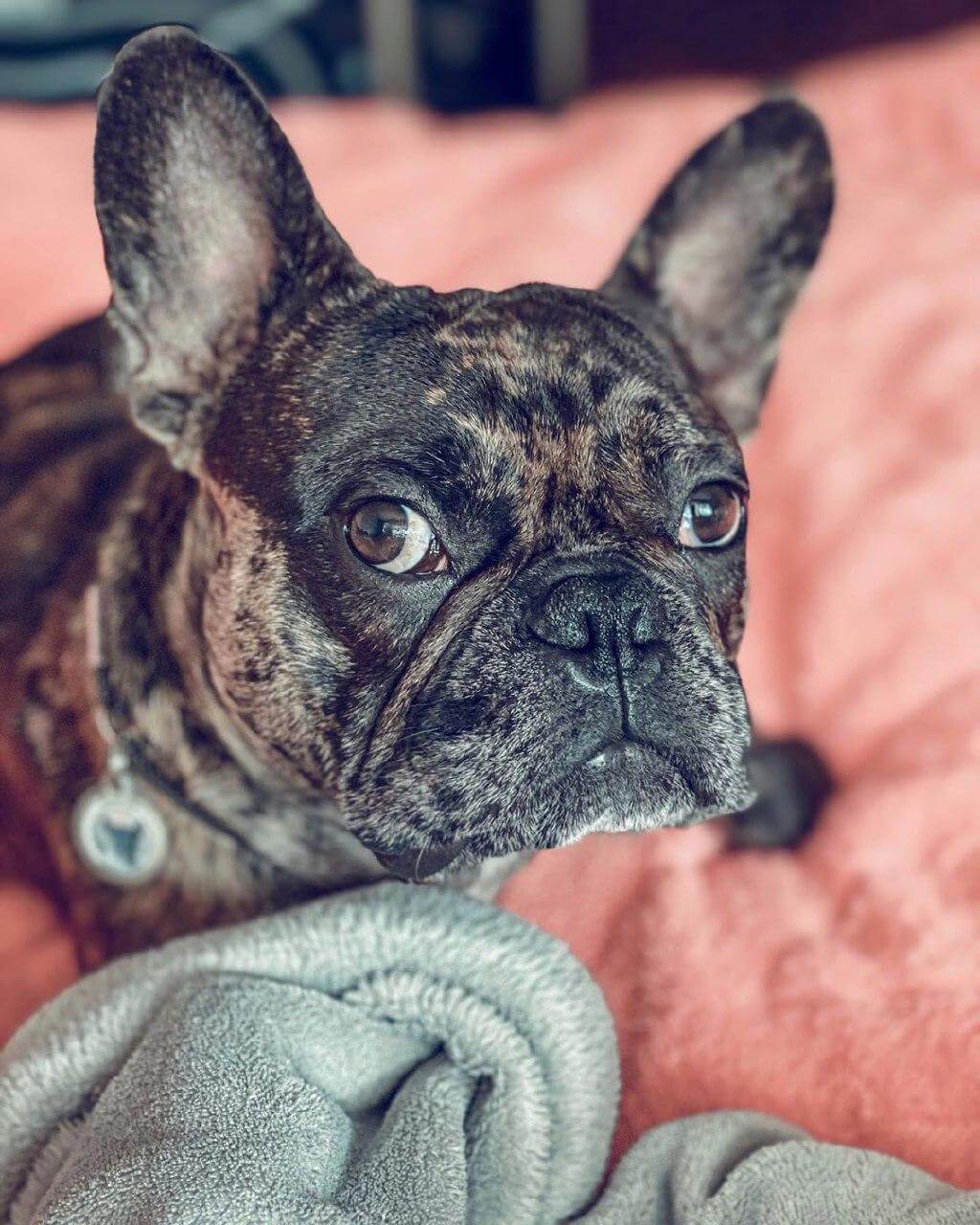