These northern dogs are gregarious animals, which has led to almost complete leveling of the instinct to protect their own territory, therefore, such pets are completely unsuitable for the role of a watchman. The absence of aggression towards humans, even towards a stranger, also does not allow these dogs to be classified as guard dogs. Attempts to embitter the dog can only lead to permanent disturbances in the psyche of the animal. Nature has endowed these amazing dogs with a well-developed intellect and the ability to make independent and often extraordinary decisions. Hence the difficulties that arise during training, when, with certain commands, a template algorithm of actions are required from the husky. The use of representatives of the breed as service animals is not practiced.

Below we have selected the funniest memes with these dogs 🙂 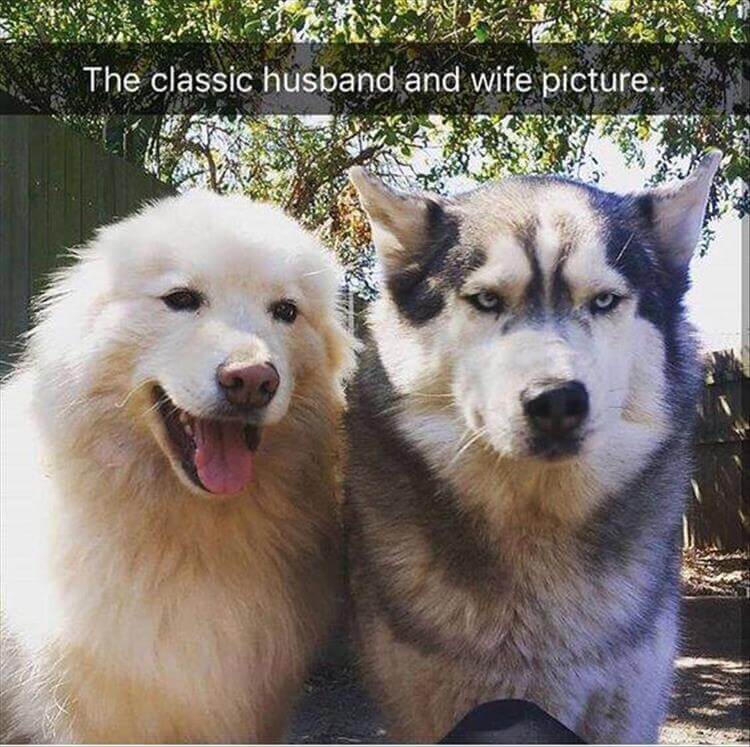 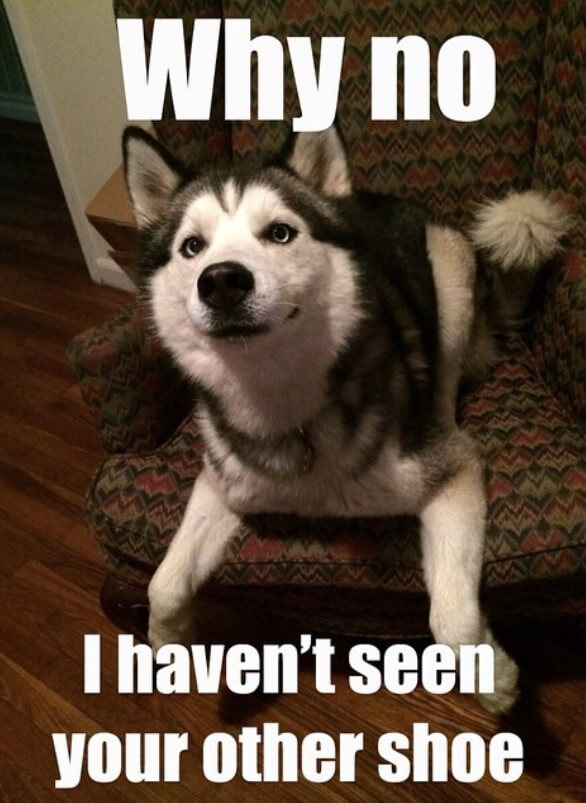 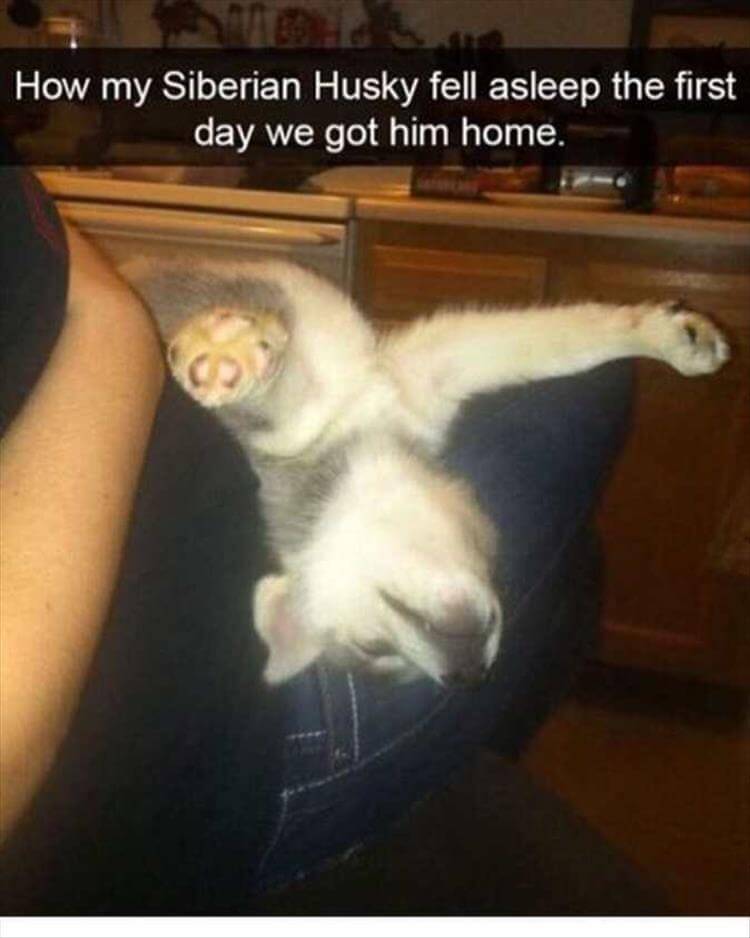