For the right to name one fairly well-known breed, two Mexican states fought for a long time. Defeated Chihuahua. As a result, attractive miniature decorative dogs, in whose veins the blood of ancient Techichi dogs flows, are called Chihuahuas. Today they are known all over the world.

Chihuahua Facts You Need to Know 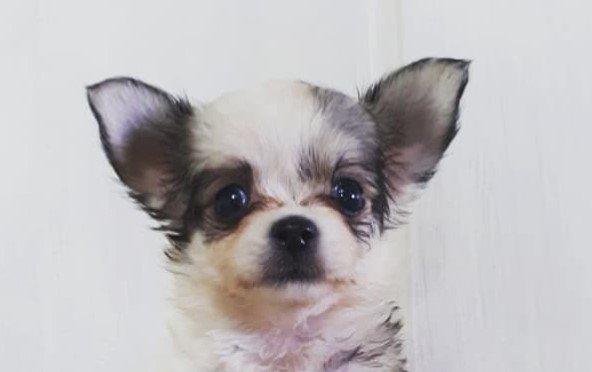 The day when everything is possible. Every year in the homeland of these cute dogs, the national holiday Cinco de Mayo is celebrated. Although dedicated to the victory of the troops during the Battle of Pueblo, it is more considered to be Chihuahua Day. They organize contests for owners of representatives of the breed, competitions, and parades for their pets. Some veterinary clinics even provide sterilization and castration services free of charge.

Popular nickname. In Mexico, Chihuahuas are most commonly referred to as Chico. In translation, the word means “baby”.

Best gift. At the end of the last millennium, there was a nice custom in Mexico. The grooms gave their brides as a wedding gift a bouquet with a Chihuahua puppy sitting inside.

Bravery. Do not think that all Chihuahuas are very cowardly, on the contrary. These miniature dogs are characterized by both courage and dedication to the owner. In some cases, they may even lash out at another dog or person.

Savvy. In terms of the ratio of brain-to-body size, the Chihuahua is the leader among other breeds. This suggests that these kids might be the smartest of them all.

Artistry. Chihuahuas are very fond of taking part in various performances. They easily pose for photographers, appear in commercials and television films.

Two varieties. Chihuahuas at the official level can be represented in two types: with long and short hair. Like all dogs, they cannot use people shampoo and need special dog shampoos.

Celebrity favorites. Foreign and domestic stars simply adore this breed. This is evidenced by a lot of publications, where the dog was a companion of its famous owner.

Chihuahua is a real find for lovers of small decorative breeds. Sometimes a dog needs care like a small child. But in most cases, it acts for its owner.