Few people know that adorable baby corgis are actually shepherd dogs that do an excellent job of grazing cattle. In addition, not everyone is aware that the Welsh Corgi breed is divided into two (or rather, three) groups. Find out which ones?

The territory of British Wales is recognized as the place of appearance of the miniature shepherd’s shepherd dog, which gave the basis for the name of the breed. The first mention of these dogs dates back to the 10th century. For a long time, the breed did not have a division into species, but since 1934, new standards of appearance for the Pembroke corgi and Cardigan corgi were approved.

Interesting! The branch of cardigans, which is considered to be more ancient, got its name due to the unusual color of the coat. The dogs seem to be wearing a jacket – a cardigan.

The origin of the cardigan breed is considered to be the territory of the isolated county of Cardiganshire. According to one of the most truthful and widespread versions, the ancestors of these dogs were brought to the territory of the British Isles by the ancient Celts during military campaigns.

Important: Cardigans are considered to be good shepherds who do an excellent job with their responsibilities. They are great family dogs, but they will behave warily with strangers. 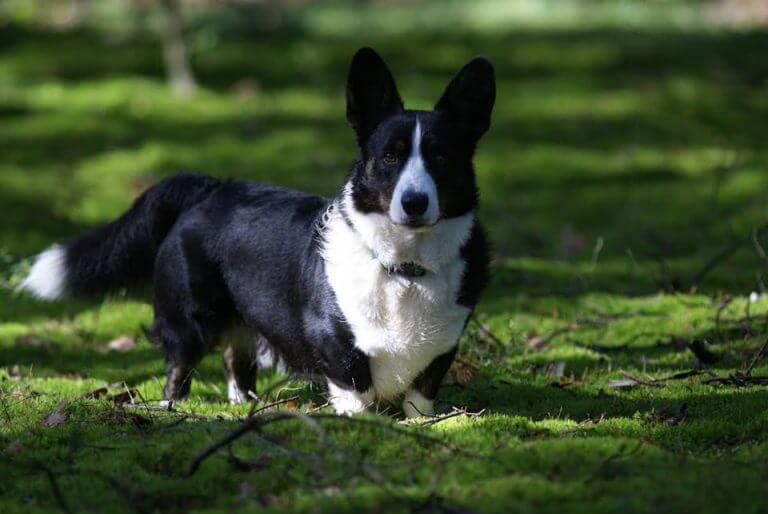 In the genes of the welsh corgi cardigans, the blood of dachshund dogs flows, which is clearly visible in their crooked paws. According to the standard, a cardigan should have the following parameters: 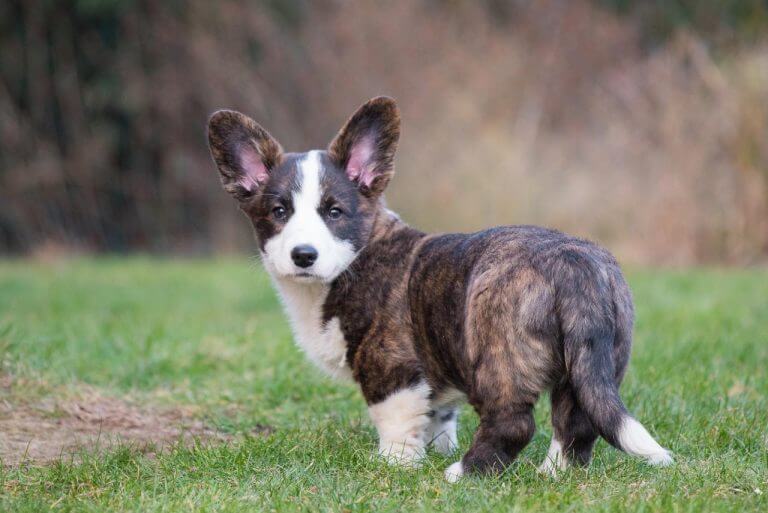 The Pembrokes are a derivative of the cardigans and appeared in Pembrokeshire three centuries later. Unlike cardigans having a connection with dachshunds, Pembrokes are closely related to Spitz dogs.

Important! The Pembroke group was bred specifically for shows as decorative dogs. Because of this, they have become more widespread than their older counterparts. Pembrokes are more welcoming and social than cardigans. Their temperament is soft and docile, dogs are unusually smart and quick-witted. 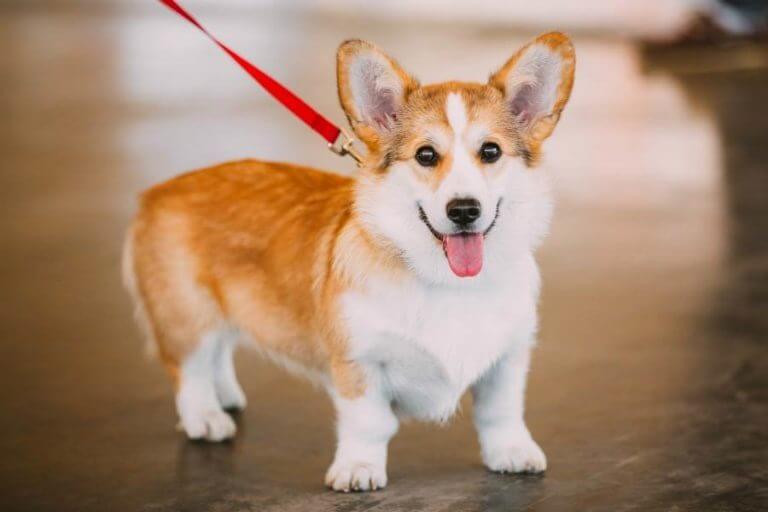 According to the Welsh Pembroke standard, they have the following appearance parameters: 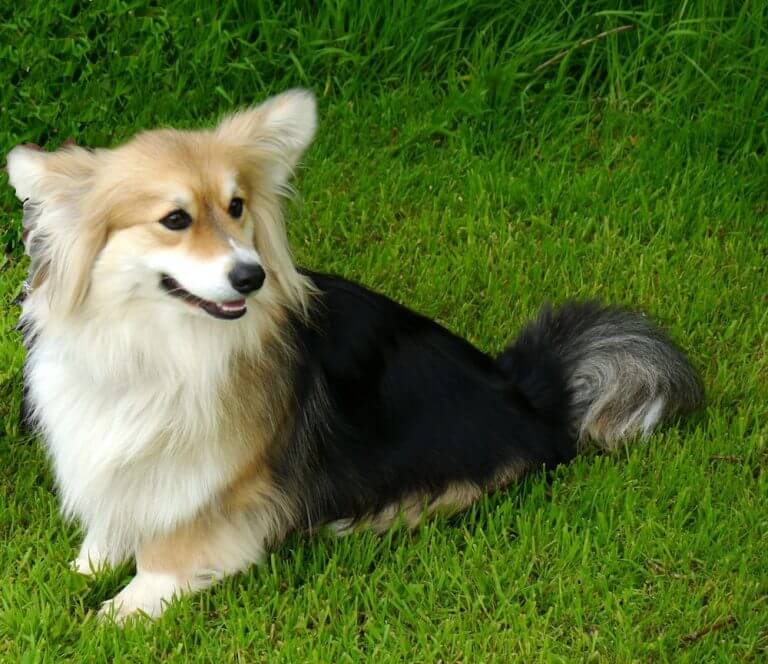 Many probably did not understand why at the beginning of the article it was written that corgi is divided into two, or rather three groups. The fact is that in the blood of dogs of this breed there is a recessive gene that is responsible for the type and structure of the dog’s coat. Puppies, in which it becomes dominant, have a chance to be born long-haired and shaggy, in other words – fluffy. The fact that the puppy is not like everyone else becomes noticeable after he turns 1 – 1.5 months. At birth, it is impossible to understand that this is fluffy.

Important! Corgi Fluffies are considered a breeding defect and are equated with the pet class. This puppy can be bought at half the price of a smooth-haired cardigan or a Pembroke.