To choose the right German Shepherd puppy, first of all, decide what you need the dog for. It can be a companion, a watchman, or a future show champion. Each of these goals suggests its own selection criteria.

Be sure to check out the ancestors of the potential pet. One can hardly expect outstanding working qualities in the offspring of German Shepherds, who have spent their entire lives on the couch. If you need a companion, do not chase the show exterior – your dog will already give a lot of pleasure. If you need a working dog, you should contact a kennel where German shepherds are raised for this very purpose. 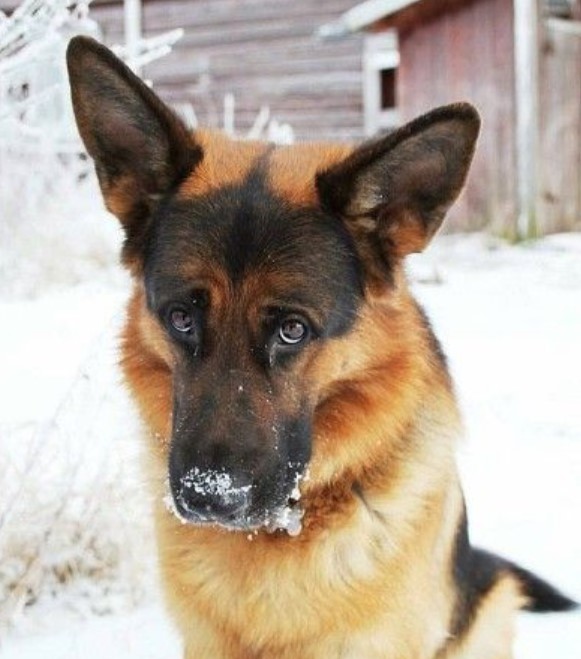 Check how many offspring were in the litter. The German Shepherd is not able to feed more than 10 babies. Also, do not choose a puppy for a female whose births have passed less than a year.

A healthy German Shepherd puppy is curious, playful, and cheerful. When choosing a pet, take a closer look at how the kids eat, play, communicate with fellows, and explore their surroundings.

It is best to take a German Shepherd puppy when he is at least 2 months old. 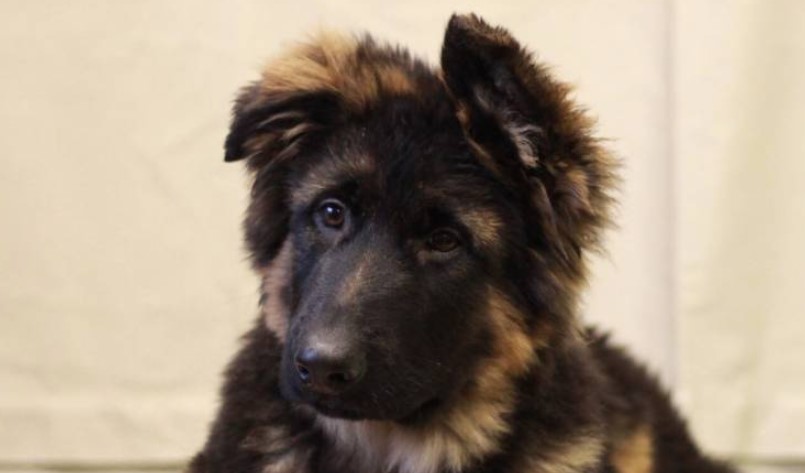 You can check the makings of a puppy.
The easiest way is to show the German Shepherd puppy a rag and wave in front of his nose. If he grabs the “toy” it is a good sign. Ring a bunch of keys near the kid you like – the brave one will not recoil, being frightened by the ringing, but on the contrary – will begin to actively investigate the source of the noise.

However, there is also a more structured approach. For example, Campbell’s tests have been tested on hundreds of dogs. A test with 7 weeks old German Shepherd puppies can help you choose the right puppy.

The first test is for attraction. You need to gently lower the baby to the ground, step back a little, clap your hands (quietly) and watch the reaction. The following options are possible: 1. The puppy rushes towards you, jumps, licks. 2. Runs up and scratches hands. 3. Runs up, wags its tail. 4. Approaches slowly with tail between. 5. Doesn’t fit.

The obedience test is conducted by a stranger. The lying German Shepherd puppy should be stroked by applying pressure to the back and head. Response options: 1. Resists, growls, rolls over, and bites. 2. Turns over, resists, scratching. 3. At first resists, then, having calmed down licks his hand. 4. Turns over on the back, licks his hands. 5. Leaves.

The standing pose test is also done by a stranger. He places his arms under the baby’s chest and raises it to a standing position, holding it for 30 seconds. Response options: 1. The puppy resists, growls, bites. 2. He just resists strongly. 3. At first resists, then calms down, licks his hand. 4. Does not resist, but does not lick his hand either.

You can also test how easily the dog will accept restrictions – also with the help of a stranger. The puppy is laid on its back and, placing a hand on its chest, is held for 30 seconds. Response options: 1. Strongly resists bites. 2. Shows resistance until it is free. 3. At first resists, then calms down. 4. Does not resist, licks his hand.

If most of the answers are “1” – you are dealing with a potentially aggressive nature. Such a puppy, with the right approach, can turn into an excellent working dog but is unlikely to be suitable as a companion.

If the main reaction is “2”, it indicates a stubborn character. From there, working German shepherds grow, which need increased training.

Answers “3” indicate adaptable and stable character. You can safely choose such a German shepherd puppy, and in the future, everything depends on you.

“4” – the dog will be overly prone to submission. It is not very suitable for working dogs, but such a pet is quite suitable for a family.

If the results are inconsistent, the test should be repeated. Perhaps the conditions for conducting it (stress, sleepiness, food, etc.) were not very suitable.

Whom to Choose: Male or Female German Shepherd?

As for the choice of the [email protected] of the future pet, it all depends on the situation. Many people prefer males so that they don’t have problems with estrus or caring for possible puppies. However, males of the German Shepherd are prone to escapes if there is a “lady” “on the hunt” nearby.

It is better for a novice owner to prefer a bitch, as they are more docile, loyal, and easier to train. The intelligence of the representatives of the “weaker sex” is higher, they perceive the environment more subtly, which can significantly enrich the relationship between a dog and a person. But the male wins over with courage, dedication, indefatigability, and endurance.

Should I Take a German Shepherd Puppy or an Adult Dog? 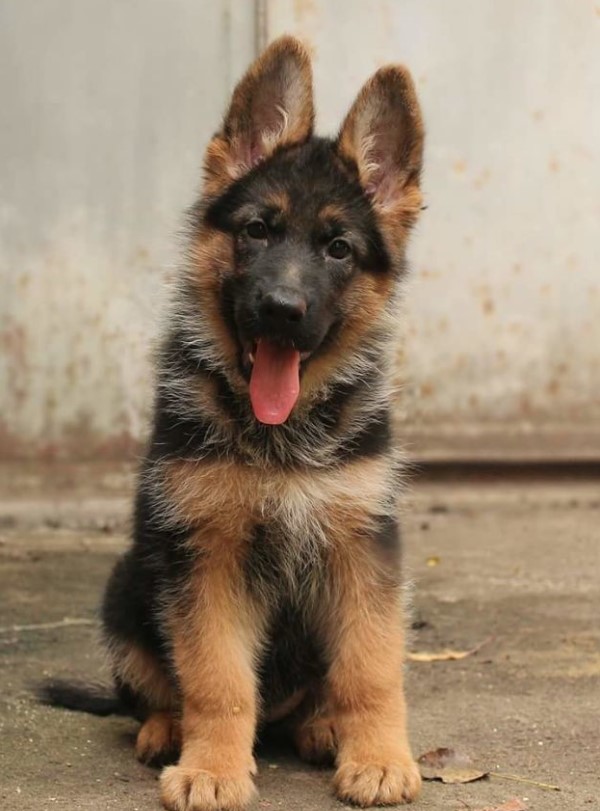 Some are faced with the choice of “puppy or adult dog”. An adult dog is already showing all its advantages and disadvantages, does not leave puddles on the carpet, and does not spoil the furniture. However, if the previous owners were not very responsible about the issue of education, you can get a “bouquet” of bad manners. In addition, changing the owner is very stressful for an adult dog, and sometimes adaptation takes a long time. From a puppy, you can grow a dream dog.

However, in many ways – this is a matter of personal preferences. A properly grown and well-bred German Shepherd will become a loyal and reliable friend for years to come.