Jack Russell Terriers can live up to 16 years. It is a fairly hardy breed with good health. Although there are diseases that are more common than others.

The most common hereditary eye disorder in these dogs is lens luxation (or displacement). However, in general, the disease is not very common. It usually manifests itself between the ages of 3 and 8 years, while the displacement of the lens can be observed in one or in both eyes. 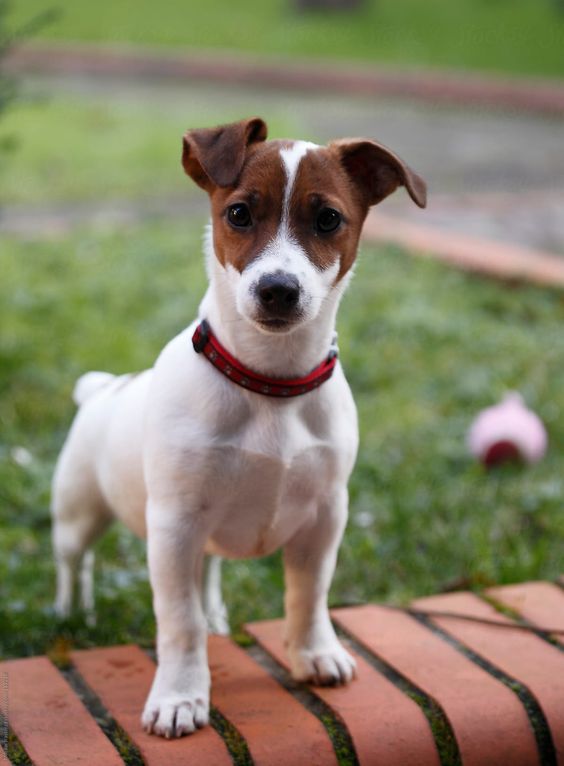 The suite can be front or rear. Forward luxation occurs more frequently and is more dangerous. With anterior luxation, there is a risk of glaucoma formation, which can lead to partial or complete blindness. The treatment of such a disease is quite simple and can include both drug treatment and surgery. There is also such a variant of the disease as the average luxury. This can only happen as a result of trauma and is not a hereditary disease.

Another common Jack Russell Terrier eye disease is cataract. The lens hardens and a characteristic cloudy film appears in the eyes. Cataract leads to the fact that the dog’s vision deteriorates, all objects she sees blurred. If the disease is left untreated, the animal can go blind. Although it is believed to be a hereditary disorder, it can also occur in dogs with diabetes mellitus, as well as in old age, when exposed to radiation, and even as a result of injury or exposure to high temperatures.

Jack Russell Terriers have such a hereditary disease as patella displacement. The consequences may not manifest themselves in any way, moreover, in some cases, the problem may go away by itself. For example, if the kneecap is displaced while running, it may snap into place over time. But most often the consequences are quite serious, and if you do not go to the veterinarian in time, the dog may develop arthritis. Sometimes, as a result of displacement of the patella, a rupture of the knee ligaments can occur. In severe cases, surgery is required.

Another disease of the musculoskeletal system is Perthes disease (also known as aseptic necrosis of the femoral head). The disease causes lameness, while the dog constantly experiences joint pain. The disease usually manifests itself between the ages of six months and a year. If symptoms are found, you should immediately contact your veterinarian and begin treatment as soon as possible.