Originally known and popular as the Jack Russell Terrier, the breed was split in the summer of 2001 into two separate breeds that are now no longer allowed to be bred to each other: the long-legged original type now called the Parson Russell Terrier, and the smaller, almost always short-legged type, which now alone bears the official designation Jack Russell Terrier. Breeders not only welcome this division, but it also narrows the breeding base. 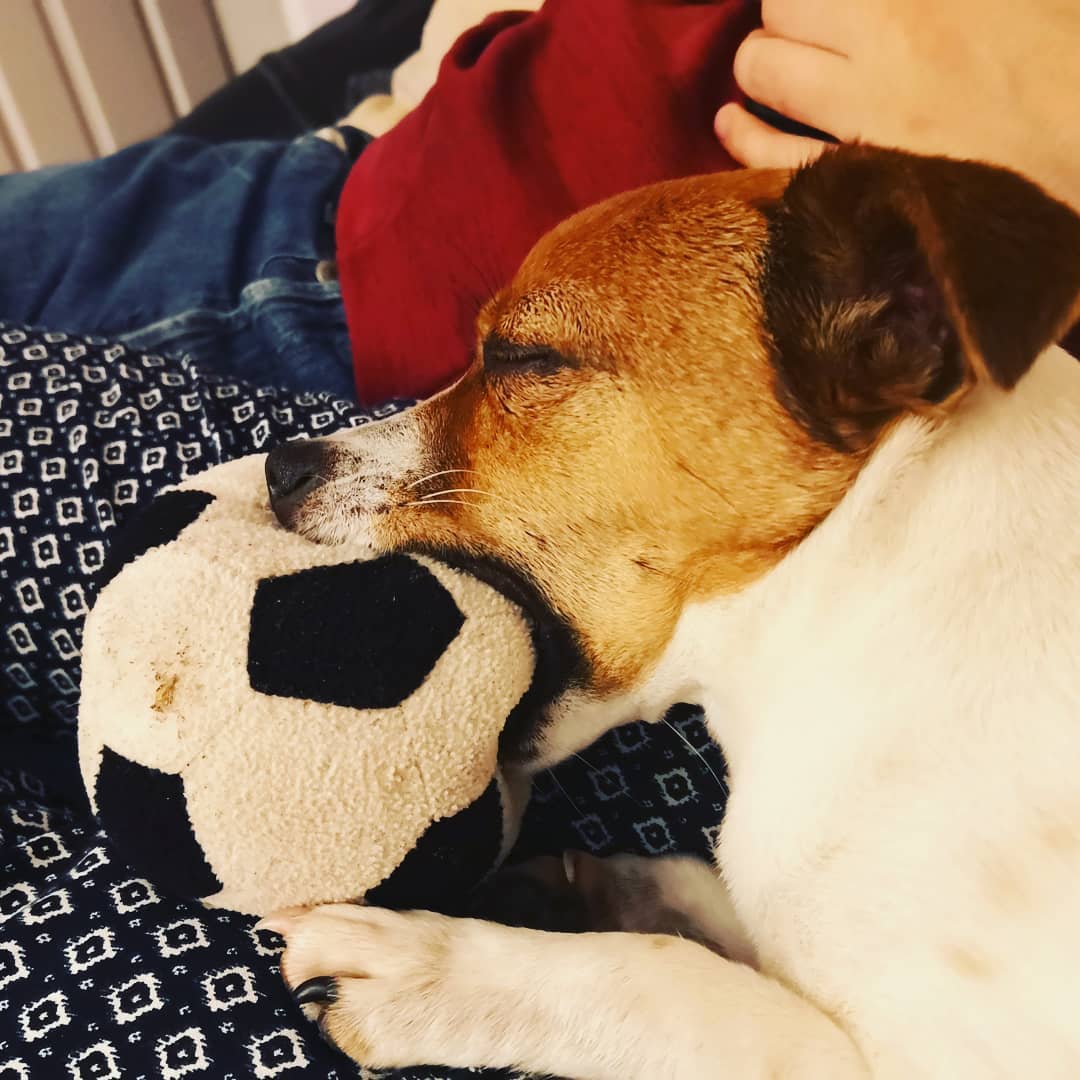 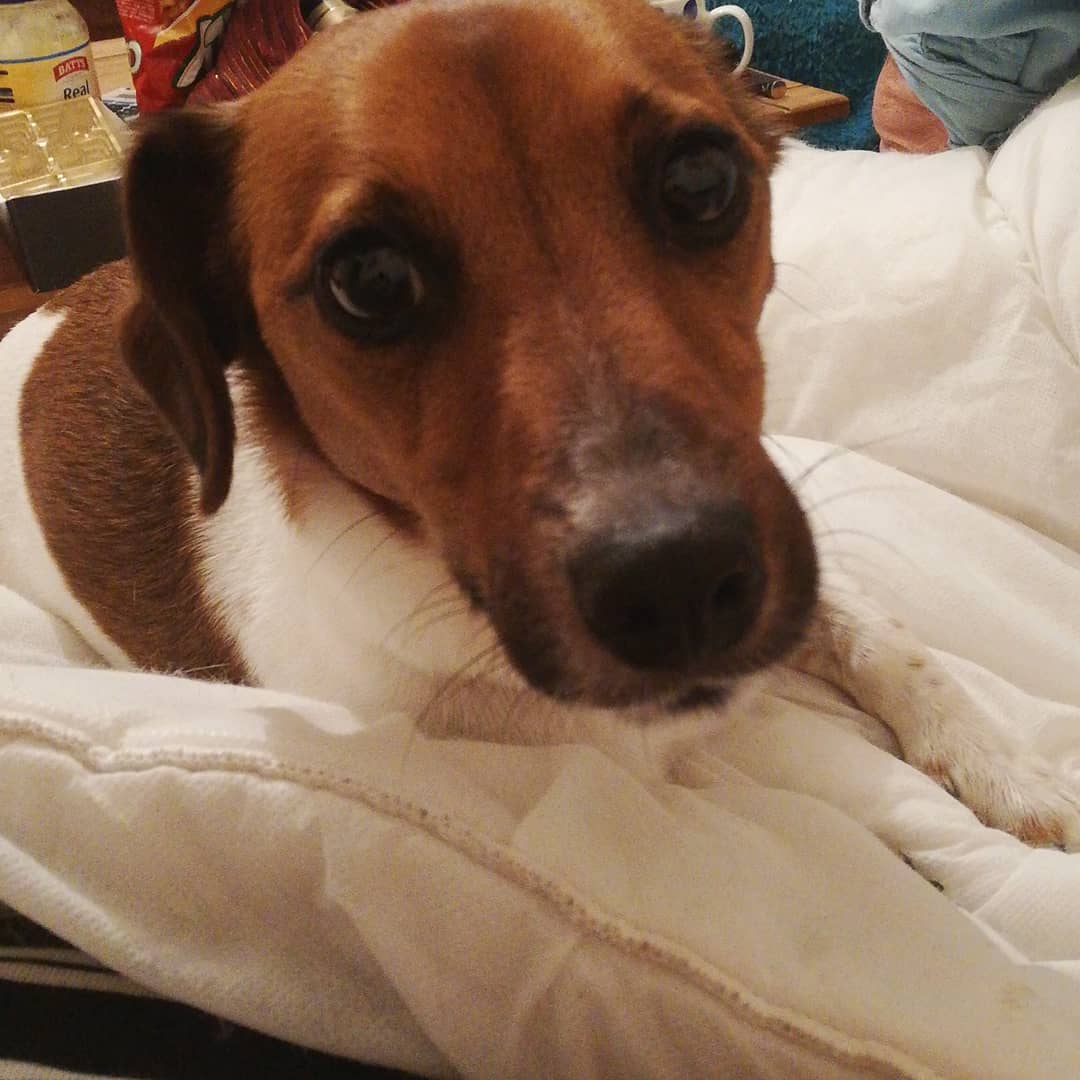 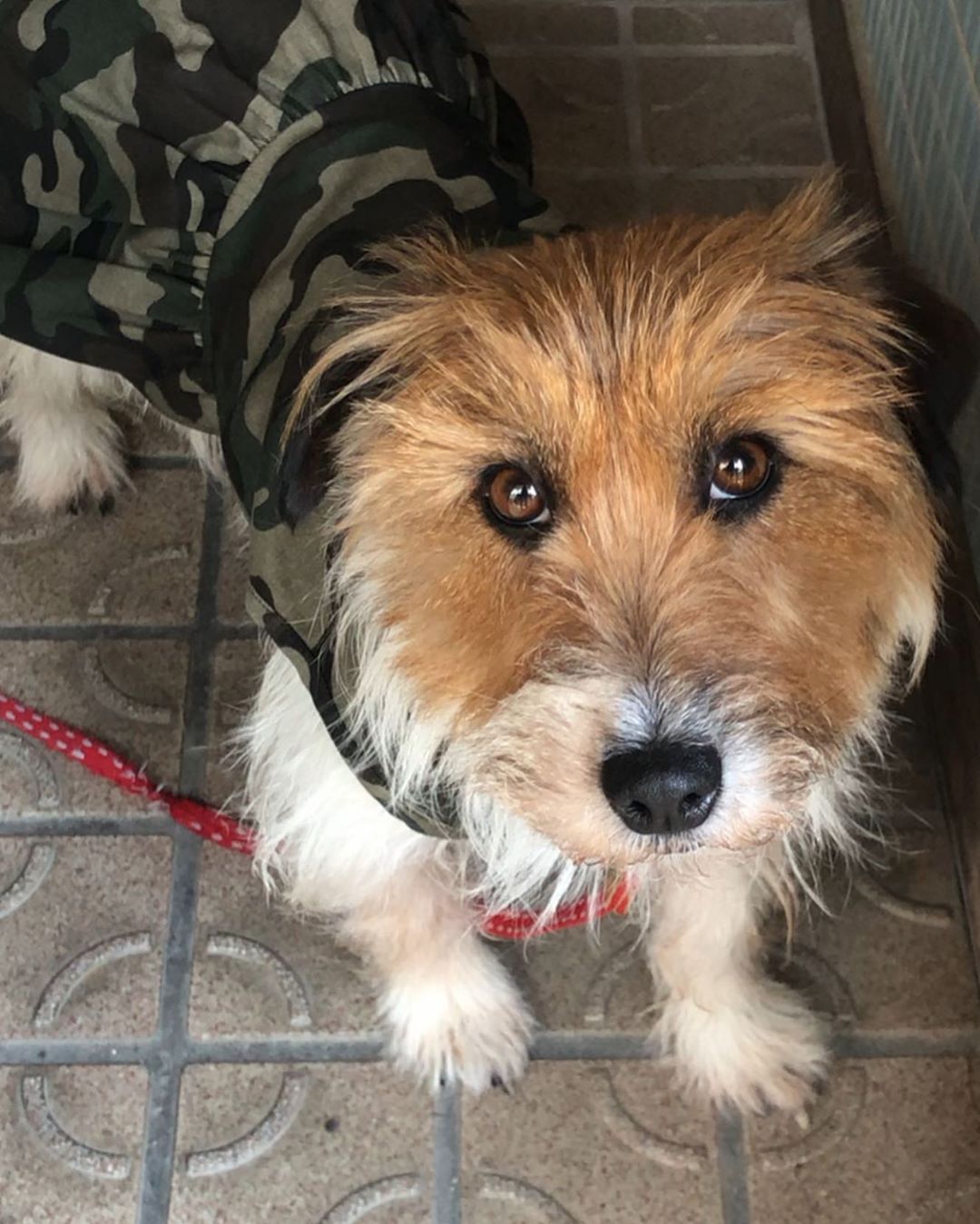