Maltese lapdogs are the favorites of French monarchs, glamorous ladies who just ask for the cover of a glossy magazine. Even in the most severe times for dogs, these snow-white fluffies were groomed and pampered, which could not but affect their character. Deprived of the need to compete for a bowl of chowder, the Maltese evolved into reckless majors who do not care about any adversity. Never discouraged and slightly eccentric lapdogs have turned into real psychotherapists who can cure the most prolonged depression. It is understandable: to find a second such breed, whose representatives are in a state of mild euphoria all 365 days a year, is simply unrealistic. 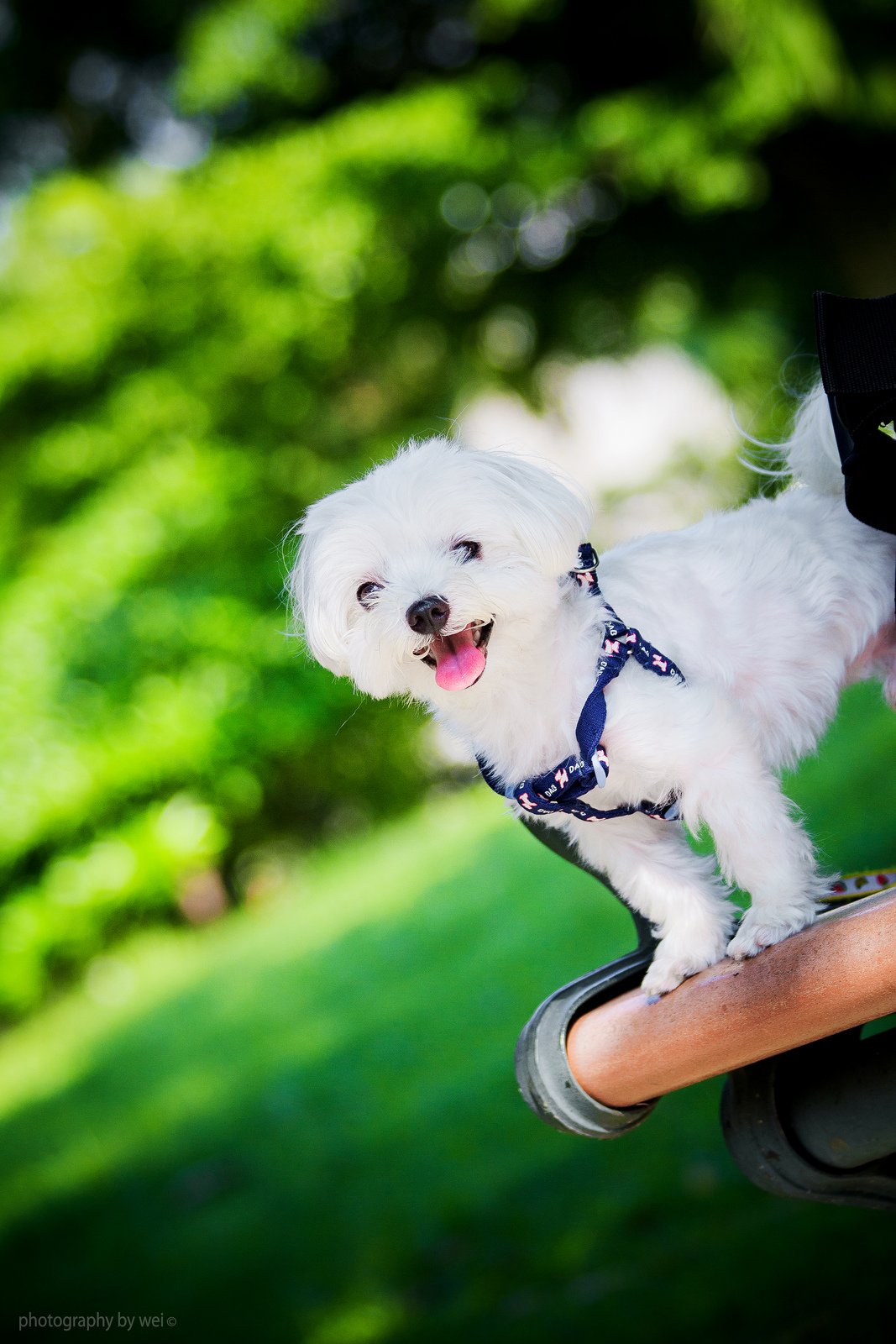 According to experts, the glorious family of Maltese is more than two thousand years old, and it is easy to believe in it since the first images of big-eyed pussies can be found in the drawings of the ancient Egyptians. As for the name of the breed, the lapdogs owe them a geographical error. 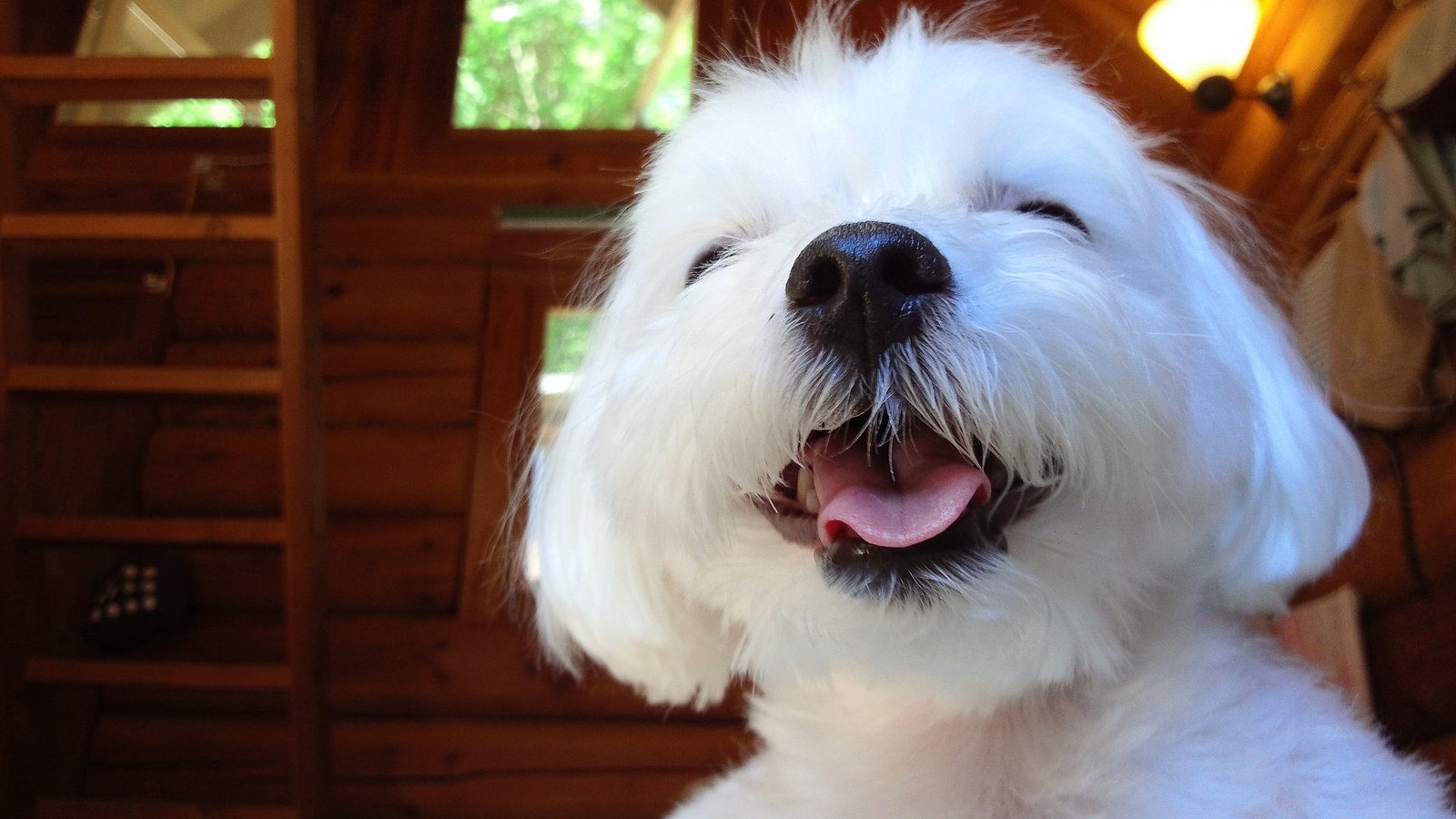 However, this piece of land had a "twin brother" - today's Malta also called Melinda. There was simply no one to fix the difference between these two islands at that time, so they preferred to forget about it. Later, Melite was renamed into Maltese lapdogs, without paying attention to the fact that Malta was not at all the real homeland of animals. 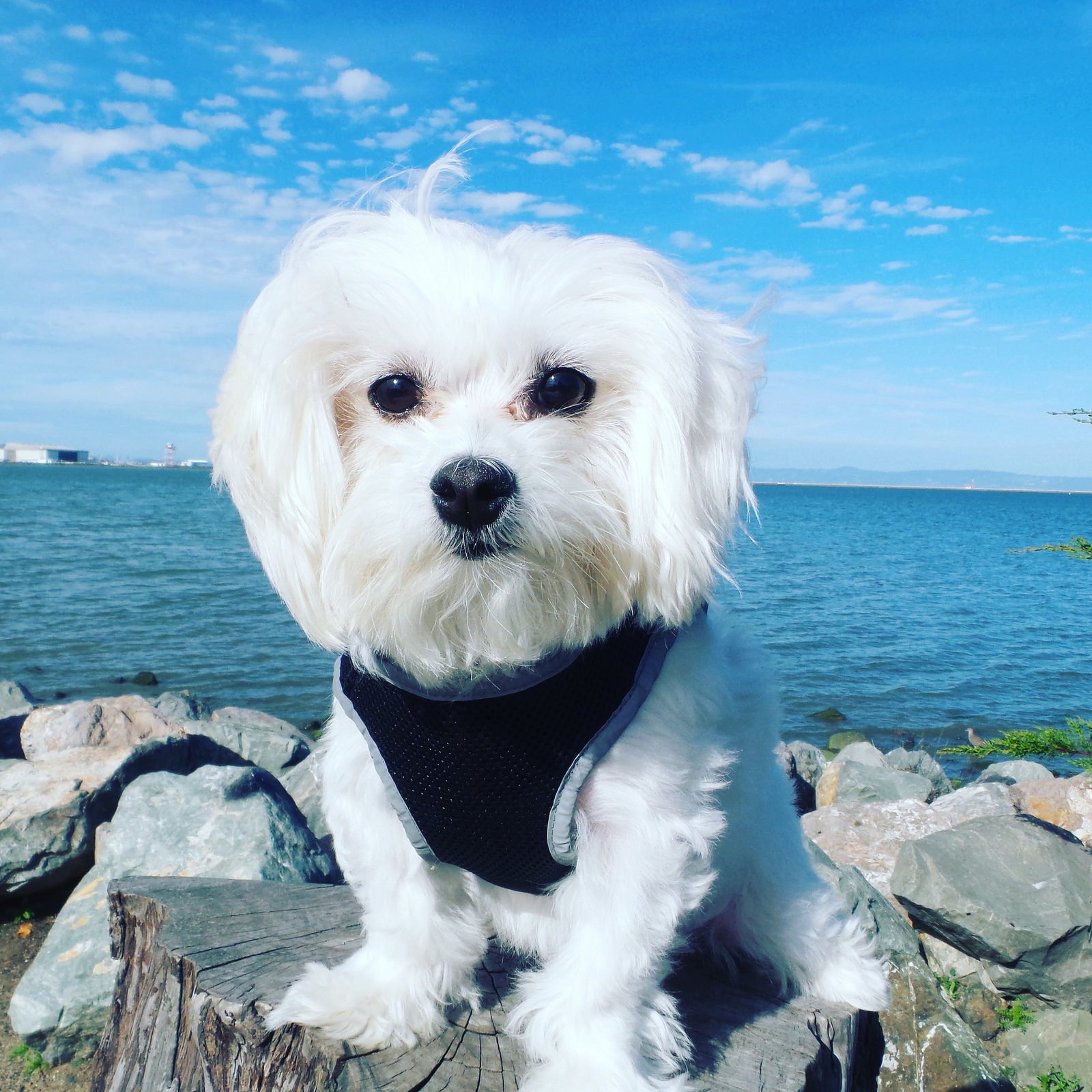 In disputes about how the ancestors of Melite reached the Adriatic coast, scientists reach the point of absurdity. Some experts attribute to lapdogs a relationship with the Tibetan Terrier and a journey along the Silk Road from Asia to Europe. The fact that two thousand years ago the aforementioned route was not popular, scientists prefer not to mention. The version about the Swiss roots of the Maltese looks relatively plausible: in ancient times, the inhabitants of the Swiss Alps really bred spitz-like dogs that looked like today's lapdogs. Some researchers are trying to fit into the pedigree of Melite poodles that lived on the islands of the Adriatic Sea, although these two breeds have nothing in common.