It may very well be that this is the healthiest of the bulldogs since it does not have such serious breathing problems as its English relatives. However, the health of the French Bulldog still often causes concern among owners – and there is an explanation for this. 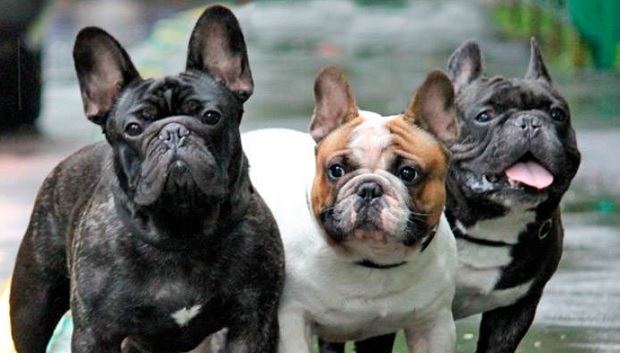 Recently, due to the increasingly shortening muzzle, veterinarians have sounded the alarm, as the number of serious diseases of the respiratory and cardiovascular systems has increased significantly.

There are other diseases common to French Bulldogs: