French Bulldogs are easy to train, but they are often able to portray genuine bewilderment in response to, in their opinion, overstated demands: “Do we really need this?”

Taking into account the natural activity and temperament of the breed representatives, you will easily understand that gaps in upbringing can make the dog uncontrollable, and it will deliver more grief than joy. 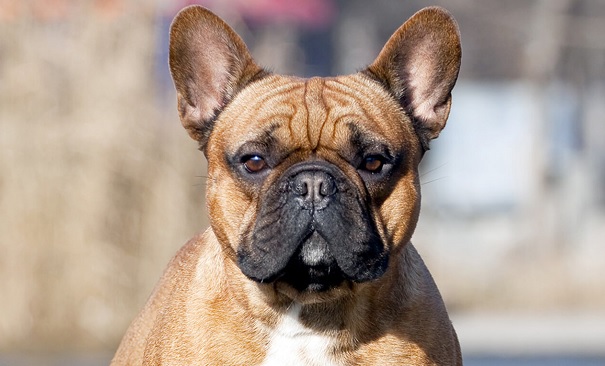 Raising an obedient, controlled dog from a French Bulldog takes a lot of practice and training.

The main principle is the direct connection between behavior and consequences. The bulldog behaves in a certain way, and this leads to some kind of action on the part of others. The dog is smart enough to get the point. Whatever the pet does, you must react to it no later than a few seconds later. Any delay makes it difficult to correctly understand the host’s reaction.
When dealing with a puppy, it is worth combining firmness and patience.

The basic rule of training is repetition.

Do not expect a bulldog to immediately obey commands unquestioningly. Even a person takes time to remember something. If the dog is not listening to you, it is not because he is stupid or you are a bad trainer. Try not to lose patience, even if the pet does not behave in the way you expect, runs away, or refuses to obey commands that are already familiar.
For good behavior, a bulldog must be praised and treated with a treat, and for bad behavior – shout out. At the same time, a universal rule applies: in order to form a trusting relationship, it is recommended to praise a dog 5 times more often than to punish it.
When training a French Bulldog, you should never be intimidated. A scared dog is capable of inappropriate actions: it bites, scratches ruins things. A harsh, sharp shout will let the bulldog know that you are unhappy with his behavior.
If the dog obediently obeys commands, be sure to reward him. The reward can be bits of food or praise. Rewarding is the best way to shape an animal’s behavior. Praise the dog must be in an affectionate voice.