The decorative breed Yorkshire Terrier has several variants of occurrence, so scientists did not agree on the appearance of these small creatures. But in one of their opinions they coincide – the ancestors of modern Yorkies were wolf-like dogs that lived many centuries ago. This judgment is based on the same set of chromosomes in ancient and modern dogs. In this article, you will learn the main versions of the appearance of Yorkshire Terrier dogs. 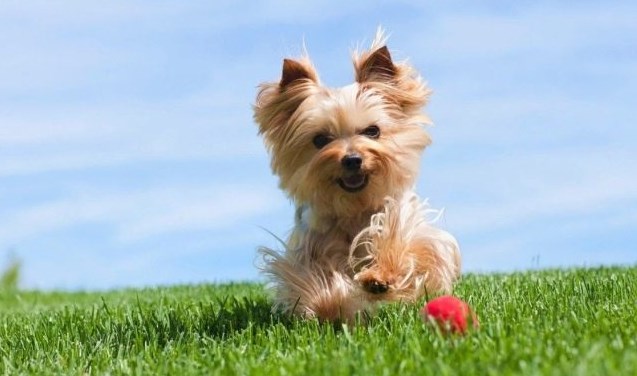 The history of the Yorkshire Terrier breed is fanned by many legends. So far, only one thing has been established for sure – the ancestors of the Yorkshires, who now compete with the Chihuahua and the Russian toy terrier for the title of the smallest dog, were not some “sofa idlers”, but brave hunting rat-catchers.
Back in the 2nd century, BC. described a small terrier of island origin. Then Pliny the Elder (23-77) described the small dogs, fearless hunters, which the Romans found when landing on the British Isles.
In 1570, the physician of the British Queen Elizabeth I Tudor, Dr. J. Cayus, a naturalist and professor at the University of Cambridge, published a book in which he described small long-haired dogs, descendants of terriers – fox and badger hunters.
King James I in 1605 described “earth dogs” that resembled modern Yorkies.
The modern Yorkshire Terrier was bred in the second half of the 19th century. The breed, which is now popular in high society, originated “at the bottom”. These kids did not shy away from dirty work and caught rats in coal mines. However, some experts dispute this version. 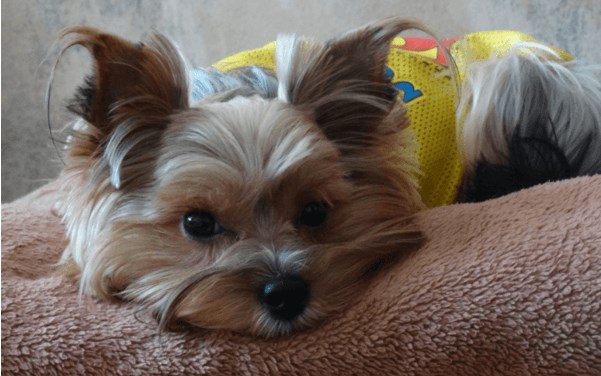 One thing is certain: Yorkies are descendants of small terriers. They mixed the blood of both the already extinct paisley and Clydesdale, and now using Skye Terriers, Dandy Dinmont Terriers, Manchester Terriers, etc.
The result of hybrid crosses was the appearance of a miniature terrier with a long silky coat of steel-blue color with a golden tint. At first, the breed was called a Terrier from Scotland, then a dwarf terrier. But in 1886 the breed was an English Kennel Club under its current name. The reason was that the coolest dogs came from Yorkshire.
The first official standard was approved in 1898.