The French Bulldog is the soul of the company, a friendly dog ​​that wins the hearts of both adults and children. An excellent nanny. Despite its small size, it can act as a watchman – and perfectly copes with this duty. Loyal and faithful friend.

The French Bulldog is a serious medium-sized dog. The maximum height at the withers reaches 35 cm, weight – up to 14 kg.

The French Bulldog has a rather dense, stocky, but compact build, strong bones, strong limbs (the front ones are slightly shorter than the back ones). The neck is strong, short, without dewlap. The head is voluminous, wide, of square format, with symmetrical skin folds. The forehead is somewhat convex, the transition to the muzzle is sharp. The eyes are large, round, dark in color, with a black edging of the eyelids. The nose is wide and slightly turned up. The jaws are square, powerful, the lower jaw protrudes forward. The lips are thick, black. Erect ears, rounded at the tips. The tail is short. 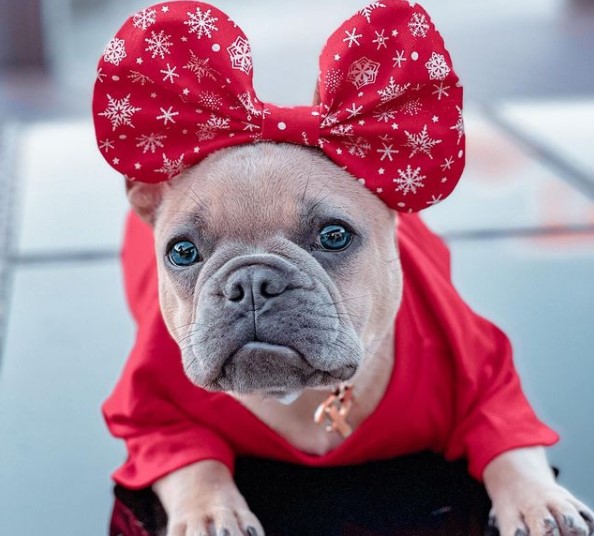 Due to its dense build, which also has a square format, the French Bulldog can appear sluggish and awkward. However, this is a very active and playful dog, hard to bear loneliness.

The French Bulldog is the soul of the company. An affectionate, loyal pet who appreciates the care and brings joy to the whole family. This is an intelligent and sensitive dog that responds with kindness for good, and when treated roughly, it becomes aloof and distrustful.

Responsive and patient, the Bulldog becomes the best friend of children. He happily plays children’s games. At the same time, he keeps calm and responsible.

Moreover, this strong, courageous and attentive dog is an excellent watchdog. With proper training, a Bulldog displays a huge number of positive qualities, however, working with a dog should be persistent, but friendly and delicate.

Easily find a common language with people, the Bulldog may not get along with other dogs. Therefore, if you are looking for a four-legged friend of an existing dog, it is better to opt for another breed. 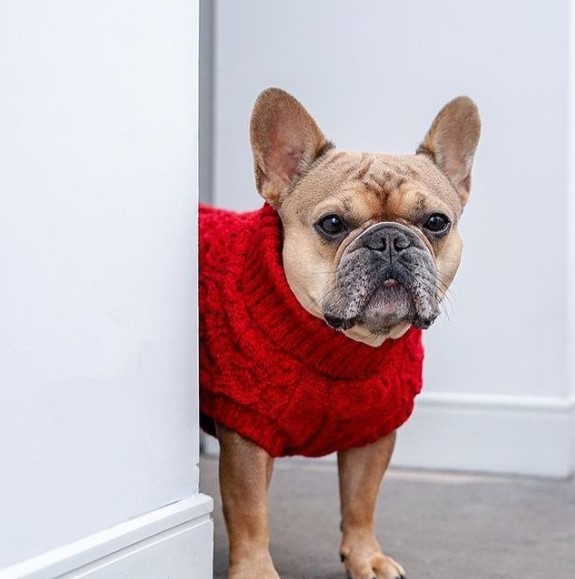 The French Bulldog has good health, however, due to the structure of the muzzle, which makes it difficult to breathe, an additional load on the heart is created. So that the dog’s health is not undermined, it is necessary to exclude high physical activity from its life. And in the summer months, whenever possible, choose a cool time of day for walking.

The life expectancy of a French Bulldog, if properly kept, averages 9-12 years. 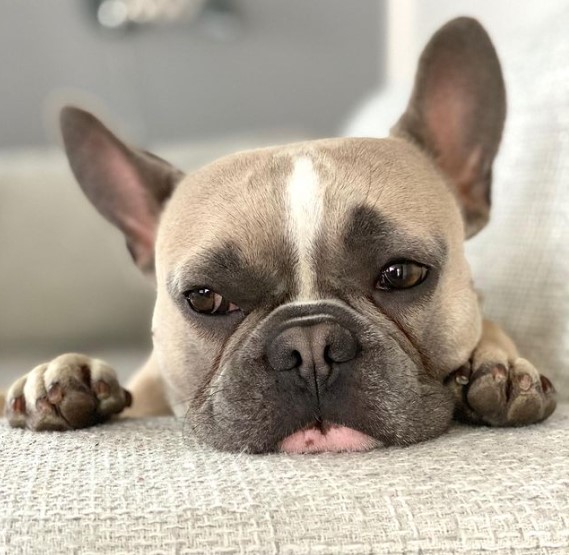 The French Bulldog is an excellent choice for keeping in an apartment. This is an unpretentious dog, the care of which is standard.

Skin folds, between which dirt often accumulate, require special attention. Therefore, the condition of the skin must be monitored regularly. The same goes for the eyes: strong discharge is a wake-up call of a problem.

It is enough to comb out short hair once a week at normal times and daily during the shedding period. It is also recommended to wash the dog during the molting period (once every 2 months).

French Bulldogs are prone to gaining excess weight, and therefore it is extremely important not to deviate from the correct diet. Otherwise, the care of the breed is standard. 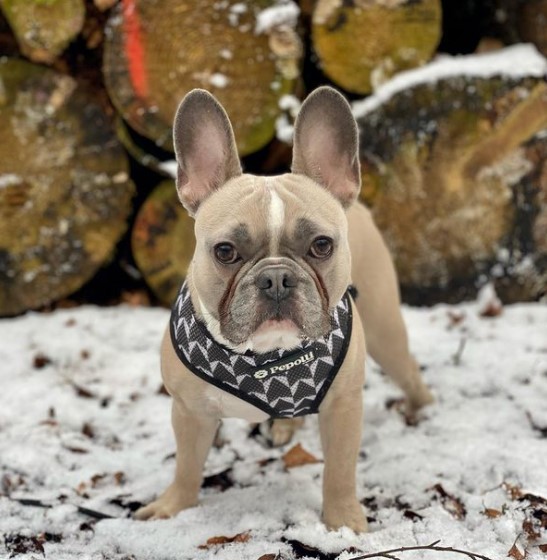 According to one of the versions, the ancestors of the French Bulldogs were a medium-sized variety of English Bulldogs, imported to France in the early 19th century.

English Bulldogs were crossed with Terriers. Already in the 50s of the 19th century, their offspring had almost the same appearance as modern French Bulldogs.

Participation in the selection of Pugs and dogs of other breeds helped to complete the transformation of the breed. So, in 1898 the first official breed standard was developed.

Talented rat-catchers in the past, today the French Bulldogs are soulful pets and responsible watchmen, whose popularity continues to grow.