The honor of laying the foundation for the history of the French Bulldog breed belongs to France. However, it is not known for certain whether the French Bulldogs are descended from small English bulldogs brought to France by Nottingham lacemakers in the 19th century, or from crossing with dogs that got there from Spain. 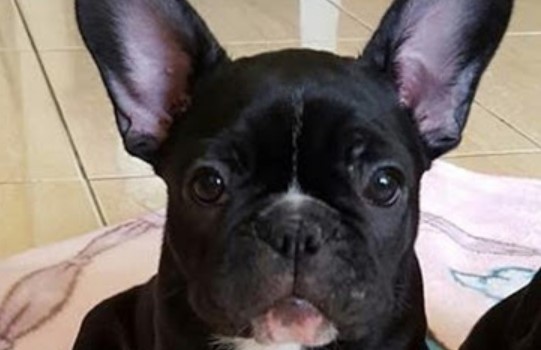 In all likelihood, this unusual creature still comes from small English relatives, which were crossed with French terriers.

The first French Bulldog club was organized in Paris in 1880, and the first standard was adopted in 1898.

By the beginning of the 20th century, the French Bulldog had firmly won a place in the hearts of amateurs – both in Europe and in the United States.

The French Bulldog is now an extremely popular breed. However, due to the changes in appearance (greatly shortened muzzle), the dogs became much more serious health problems, so that the veterinarians of European countries began to sound the alarm.