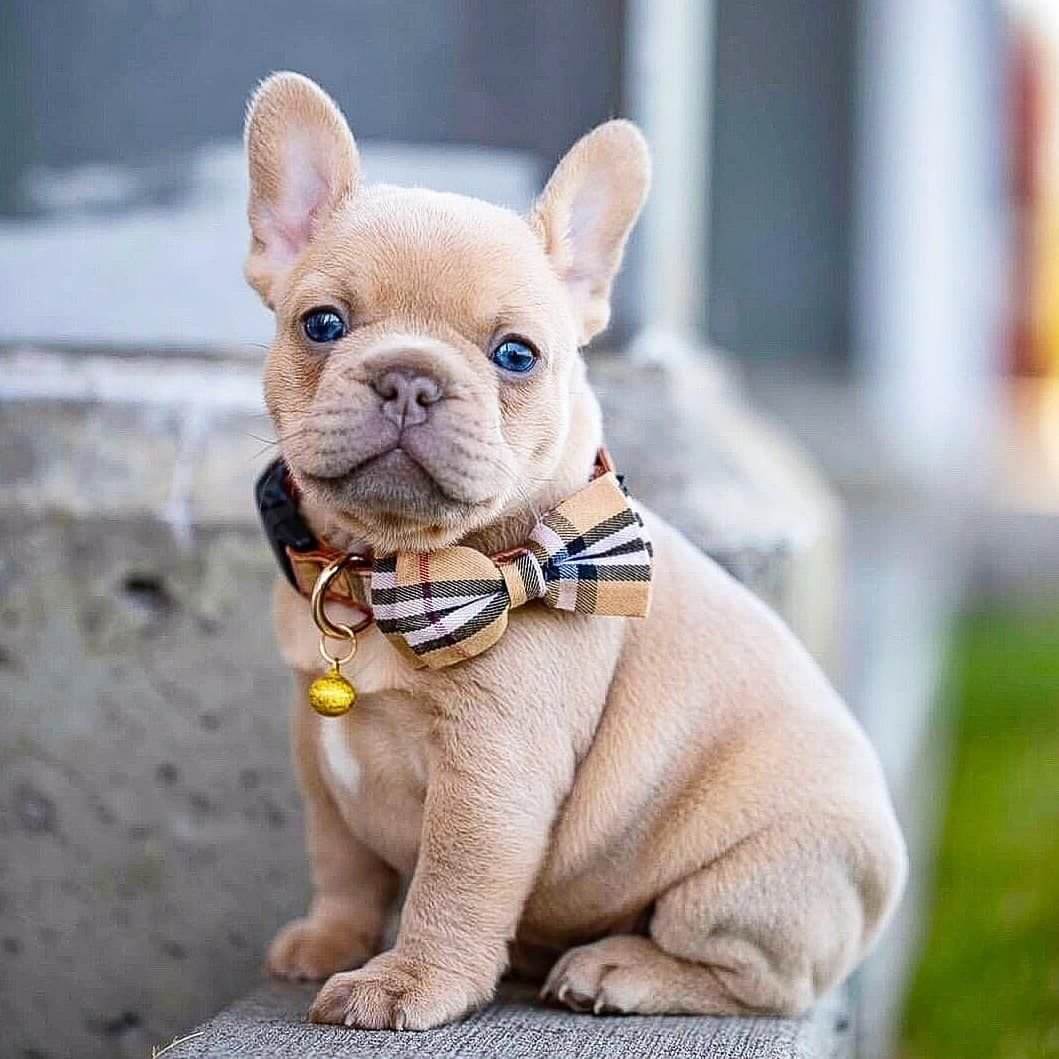 The roots of the French Bulldog breed go back to ancient times. Molossian blood flows in their veins. The first “French” appeared in England, but, of course, France became their real home. The inhabitants of France began to show a particular interest in the short stalwart people in the 1860s. Initially, only ordinary people got dogs, but soon everything changed. With their natural charm and excellent temperament, the Bulldogs were able to earn the attention and love of aristocrats.

Already in 1880, the first clubs of breed lovers began to be organized. A few years after that, there was a recognition by the Central Cynological Community of the country.

The mini variety came about because the breeders wanted to improve the breed. For breeding, dogs were used that had a mutating dwarf gene in their DNA. It is easy to guess that the mini-French never received official recognition.

Dwarf bulldogs are considered an anomaly. They are much smaller than standard dogs, but this does not prevent them from looking quite attractive. Large ears look especially funny on a small torso, which makes the appearance of dogs even comical.

The growth of a miniature variety barely reaches 28 cm. Weight is 8 kg. In comparison with individuals of standard sizes (weight 14 kg, height 35 cm), it becomes clear that the difference is well defined even in appearance.

Otherwise, these dogs outwardly do not differ in any way from the taller French Bulldogs. They have the same physique, head shape, tail, and ears. The color and type of coat are the same. There are both brindle and blue, fawn and red individuals.

What distinguishes the miniature “French” from the standard ones, apart from their height, of course, is their character. Puppies never show aggression. They lack a hunting instinct, but rabbits and poultry can still become objects for play. They get along well with children, feel the mood of the owner.

With the owner, they form a subtle empathic bond that cannot be destroyed. They never demand attention, do not ask for caresses and games. Dogs of this type are often given to older couples since they are not suitable for active pastimes. Do not leave such pets alone for a long time, they do not like this.

Among the positive features of the dwarf French are the following:

The disadvantages include susceptibility to sudden changes in weather, fear of water. Also, many people do not like the fact that the French snore worse than people. In addition, these dogs need a carefully selected diet, as they are prone to allergies.

If we talk about life expectancy, then these pets can live for about 12 years. However, with improper care, this period can be much shorter.

The presence of pedigree, vaccinations, and documents will affect the price of the dog. So, a Mini French Bulldog without documents and a rich history can be bought for an average of $2,000 To $4,000 USD. But for a show-class puppy, kennels can ask for an amount of $4,000 to $8,000 USD.